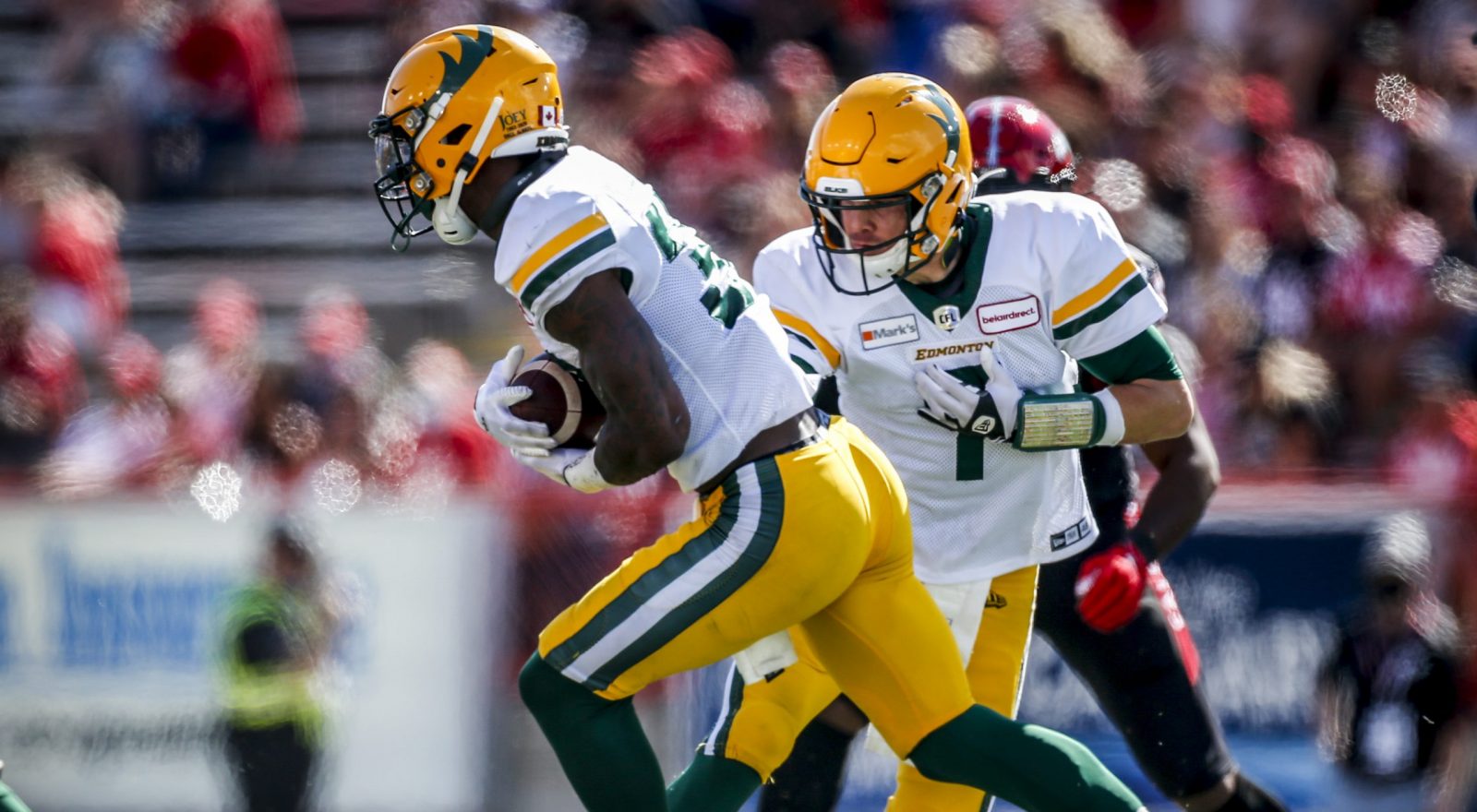 WINNIPEG – Forget the noise, there’s football to be played.

Edmonton aims to snap a three-game winless skid, while the Bombers are riding a five-game win streak.

Friday’s contest is the second of three meetings between the two squads, who will also meet in a week’s time back at The Brick Field at Commonwealth Stadium.

After falling to Winnipeg 37-22 at home in Week 7, the Elks are looking to veteran pivot Trevor Harris to help spark a renaissance in the second half of the season.

Harris returns to the lineup after a two-game hiatus, which saw Taylor Cornelius show flashes at QB, but ultimately resulted in losses to the Bombers and RedBlacks.

In recognition of Orange Shirt Day, the club along with the @elks will be wearing these beautiful orange jerseys during pre-game warmups.@NewEraCanada #ForTheW pic.twitter.com/nkPm6F1ckR

Warmup will look a little different Friday, as both the Elks and Bombers will be wearing special orange jerseys in support of truth and reconciliation.

The jerseys will be auctioned off by each club, with proceeds going to a local Indigenous charity of each team’s choosing.

Edmonton has selected Spirit North, which empowers Indigenous youth to be unstoppable in sport, school and life. Keep it here for more details on how fans can get one of the special jerseys and support Spirit North’s important work.

In addition to the jerseys, all team personnel will be wearing ‘Every Child Matters’ pins on the sidelines.

Winnipeg native Shai Ross has caught the attention of CFL fans in his hometown, including Mayor Brian Bowman.

Ross and Bowman are scheduled to meet Friday morning, as the Mayor welcomes the Elks receiver back to the Manitoba capital for his first CFL regular season game at IG Field.

Ross, who you can read more about right here, heads into the night with a trio of touchdowns on the season and is coming off his first multi-TD performance of his career.

He’s no stranger to IG Field, as Ross played three seasons with the University of Manitoba Bisons between 2016 and 2018. 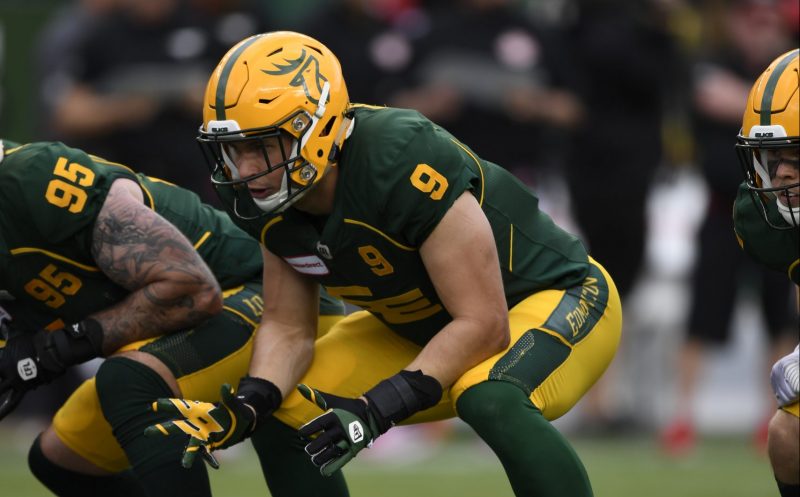 Zach Collaros is having a season.

There’s no debating how good the Winnipeg pivot has been in 2021, meaning the Elks defensive line and their ability to disrupt Collaros and his CFL-best 2,148 passing yards will be paramount.

Mathieu Betts’ hopes to bolster the line in his return after missing last week’s game in Ottawa. He’ll get the start at DE, as the Canadian bookends of Betts and Boateng are back in the starting fold together.

The unit comes into the night with 13 sacks on the season and is looking for their first multi-sack game since Week 3 against the B.C. Lions.