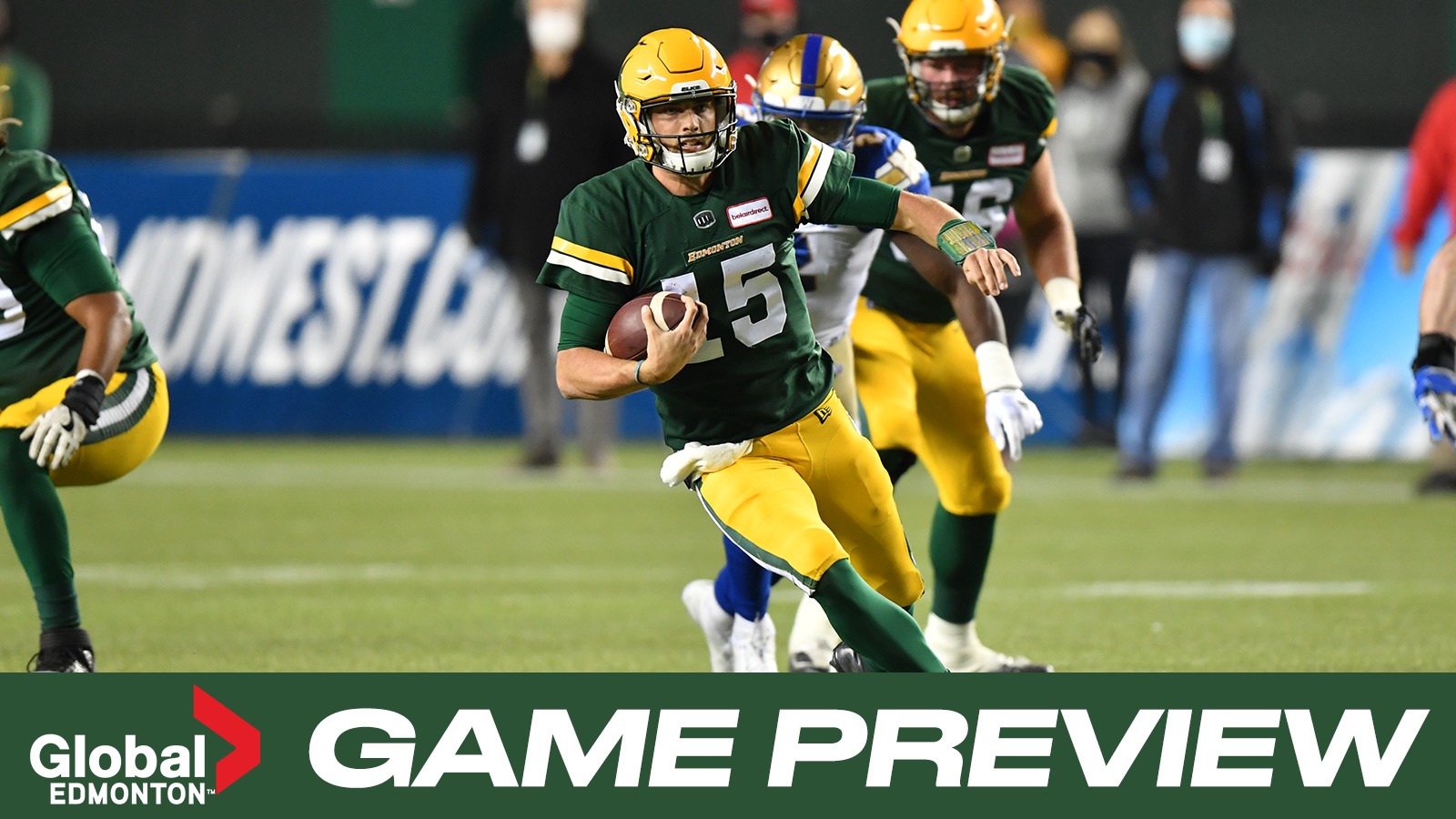 EDMONTON – It’s been a while, but the Green and Gold are finally back on the gridiron Friday, as the Edmonton Elks welcome the Hamilton Tiger-Cats to The Brick Field at Commonwealth Stadium (7:45 p.m. MT).

Edmonton (2-7-0) enters the night after a Week 12 bye, intent on snapping a five-game winless skid, while the Tiger-Cats (5-5-0) head west after a 32-3 win over the Ottawa RedBlacks last week.

This will be the one and only regular season meeting between the Elks and Ti-Cats this season, after the pair met three times in 2019, including in the East Final when the Tiger-Cats scored a 36-16 win to advance to the Grey Cup.

Despite Edmonton’s recent stretch without a win, the Elks are still in the playoff mix if they can string together wins down the stretch. That will have to start sooner rather than later, however, as Edmonton needs to make up ground on a couple teams in the West Division, or get some help to have a sniff at a crossover to the East.

The late season push begins Friday night in the Elks’ second to last home game of the season, as Taylor Cornelius gets his fourth start of the campaign at quarterback.

A reminder that Friday is Purolator Tackle Hunger night. More details on the CFL staple in our Quick Hitters section. 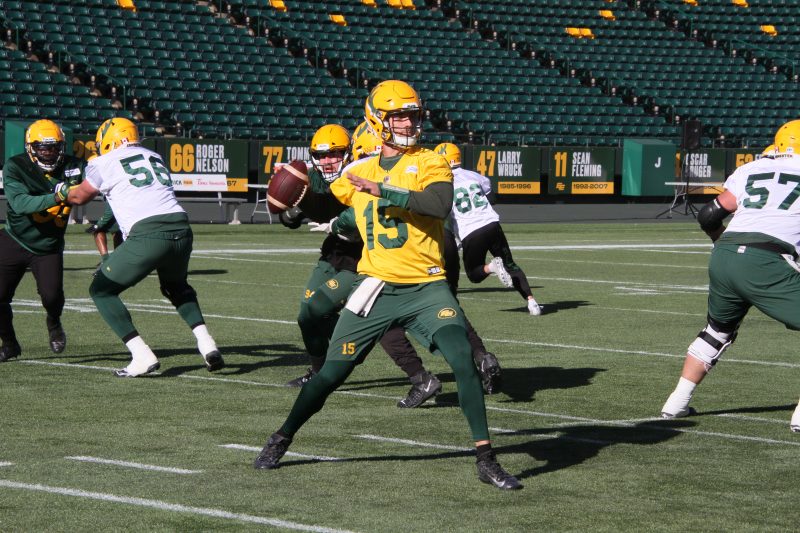 It’s been a busy couple of week’s at Edmonton’s QB spot. Trevor Harris was dealt to the Montreal Alouettes on October 17th in exchange for DE Antonio Simmons. Edmonton then signed Northern Arizona product Case Cookus on October 20th to fill the QB3 slot.

The Elks made a second QB trade on October 26, acquiring Nick Arbuckle from the Toronto Argonauts in exchange for a conditional 2022 CFL Draft pick and the rights to negotiation list player Chad Kelly (QB).

Out of all that, the depth chart will look the same Friday as it did the last time Edmonton suited up vs. Winnipeg back on October 15 – Taylor Cornelius gets the start with Dakota Prukop behind him.

The Elks are kick starting Purolator Tackle Hunger night with a $5,000 donation!

Join us Friday at the game and help lend a hand to local food bank!

Friday is Purolator Tackle Hunger Night, with food and cash donations going to Edmonton’s Food Bank, which serves more than 20,000 Edmontonians every month. The Elks donated $5,000 earlier this week to help jump start donations, which will be accepted digitally, or via cash.

You can read more about Purolator Tackle Hunger, including what defensive back Aaron Grymes had to say about the campaign, by clicking here. 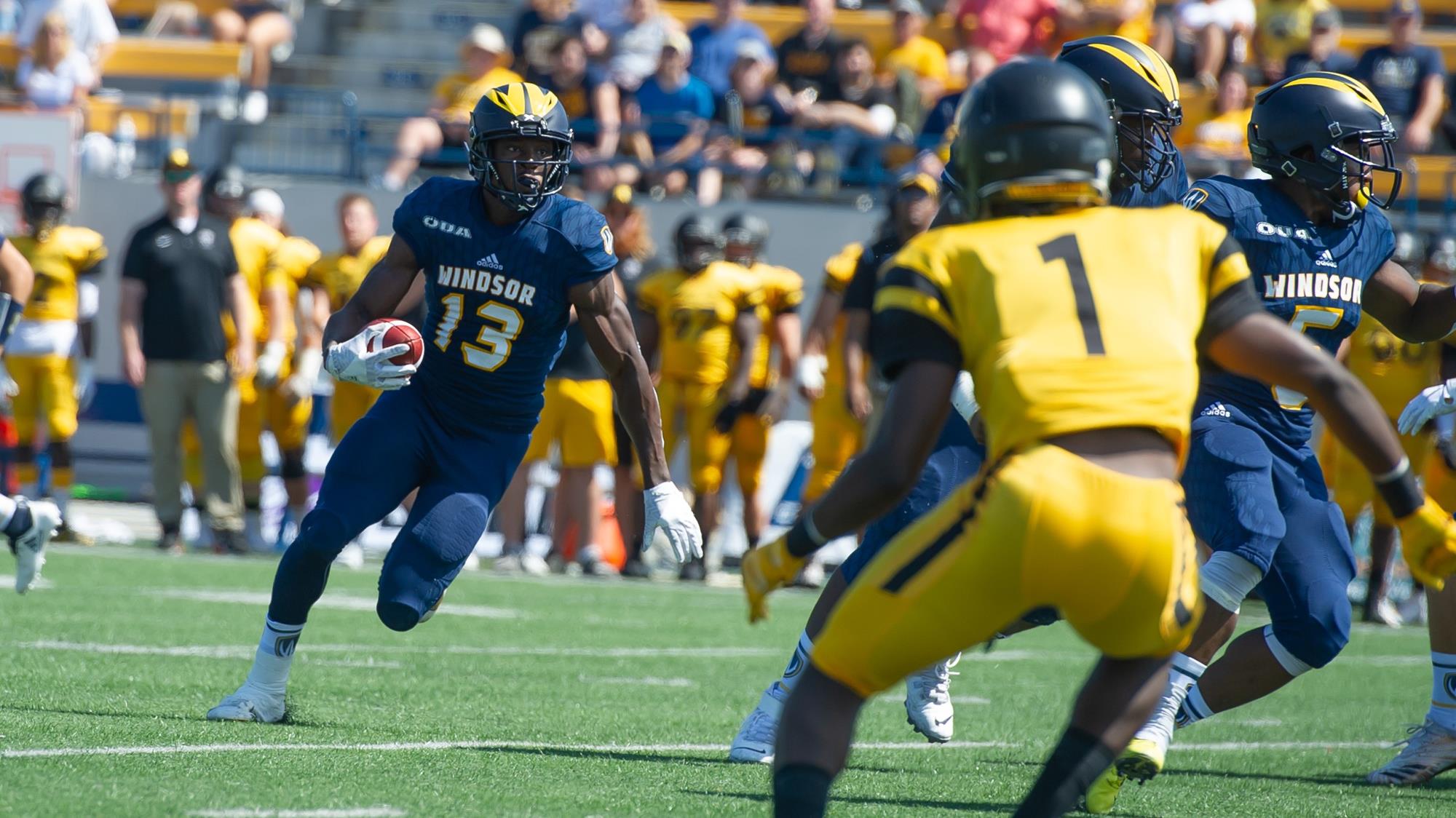 A trio of Elks will make their debuts in Green and Gold this week, as defensive back Nafees Lyon, defensive lineman Antonio Simmons, and wide receiver Chris Osei-Kusi are all in the lineup. For Lyon and Osei-Kusi, it’ll also be their first CFL games.

Lyon draws into the secondary in place of the injured Jonathon Mincy, who suffered an ACL tear earlier this week in practice. Lyon has been with the Elks since training camp, and is in his first pro season after completing his collegiate career at Charlotte in 2020.

The other newcomers to the lineup both have Montreal connections. As noted, Simmons was the piece that came West in the Trevor Harris trade earlier this month, while Osei-Kusi signed with Edmonton back in September after being released by the Als earlier this season.

Friday will be Osei-Kusi’s CFL debut, as the Queen’s and Windsor product takes Danny Vandervoort’s national spot on the depth chart. The 2017 OUA First Team All-Star was originally drafted by the Als 30th overall in 2019.