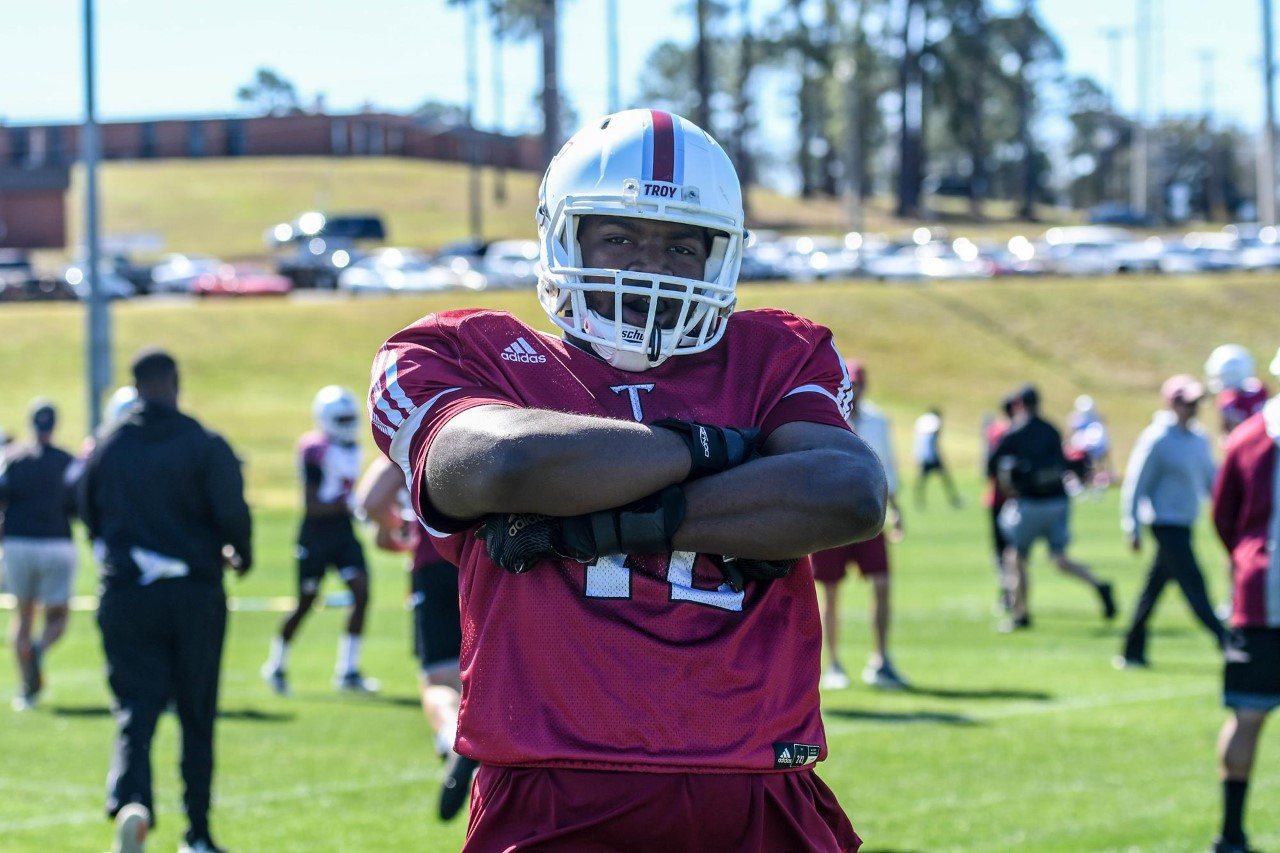 Bateman, a six-foot-eight, 305-pound lineman, most recently attended Florida A&M University, where he redshirted with the Rattlers for the 2022 NCAA Division 1 football season.

The native of Gadsden, Ala., was ranked No. 11 among Junior College offensive tackles in 2019 after anchoring the offensive line at Fort Scott Community College, helping the Greyhounds achieve the second-best passing attack in the Kansas Jayhawk Community College.

Bateman additionally redshirted with the NCAA Division 1 football programs at the University of Louisville (2017) and Troy University (2020). He was ranked as the No. 3 offensive tackle in Alabama following his senior season at Gadsden City High School.