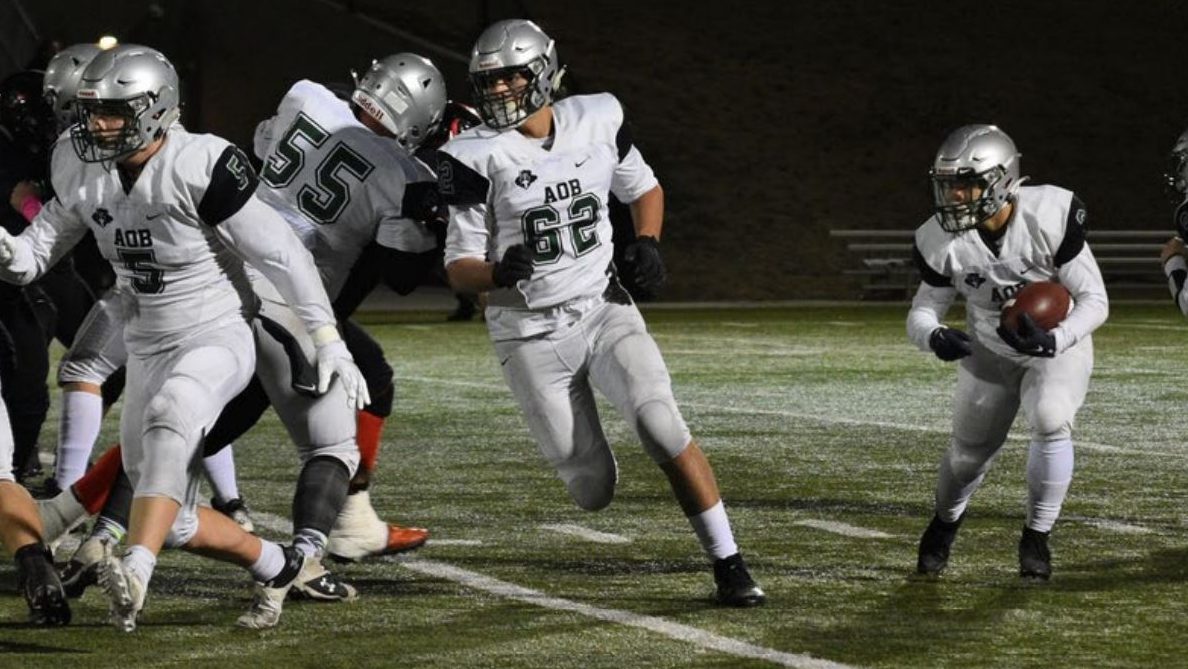 Everything has been building to this point for the Austin O’Brien Crusaders, who will take on the Lloydminster Barons at Armstrong Field in Lloydminster, 4 p.m. on Saturday during the opening weekend of the 2022 Alberta Schools Athletic Association (ASAA) high school football championships.

The winner advances to the ASAA Tier II North semi-final on Nov. 19, when they will host either St. Joseph’s Celtics or the Bellerose Bulldogs.

Austin O’Brien is a Tier II school (enrolment between 750 and 1,249), but the Crusaders test themselves by playing against Tier 1 schools (enrolment 1,250 or above) as part of the Metro Edmonton High School Carr Division.

This regular season, Austin O’Brien’s schedule included games against the Harry Ainlay Titans and Salisbury Sabres, who were first and third, respectively, in ASAA’s Week 9 rankings for Tier 1. The Crusaders also faced Salisbury in the Carr Division semi-finals.

“We play here against the very top teams in the whole province, so it gives our team and our players a good look at what to expect coming forward and it also provides us as coaches and players with learning opportunities as to how we can better ourselves individually and as a team as well.”

Austin O’Brien has a history of taking the experience of a tough regular season schedule against Tier 1 opponents and using it to have success against teams from schools its own size at Provincials: In the last 10 seasons, the Crusaders have gone to the Alberta Bowl four times, winning the ASAA Tier II title of those occasions.

Austin O’Brien’s most recent appearance in the provincial championship game came in 2019. After going 2-5 and failing to qualify for the Metro Edmonton playoffs in 2021, the Crusaders bounced back this year, finishing third in the Carr Division regular season standings with a 4-2 record.

“The team in 2019 came off a tough defeat in 2018 in the (ASAA Tier II North semi-final) where we lost to Lloydminster and then Lloydminster went on to win the championship that year,” notes Hogan.

“That loss then was obviously tough for our Grade 12s but a lot of Grade 10s and 11s on that team took that as motivation and they used it for the following year, so we saw a lot of players really improve over the offseason heading into the 2019 season.

“I see that same parallel this year, where last year we had a disappointing season record-wise … and a lot of the kids that returned for this season used that as motivation and a wake-up call to really test themselves and put in the work in the off-season, and it’s paid dividends now with our relatively successful regular season in the Carr Division and what we hope will be a long Provincials run.” 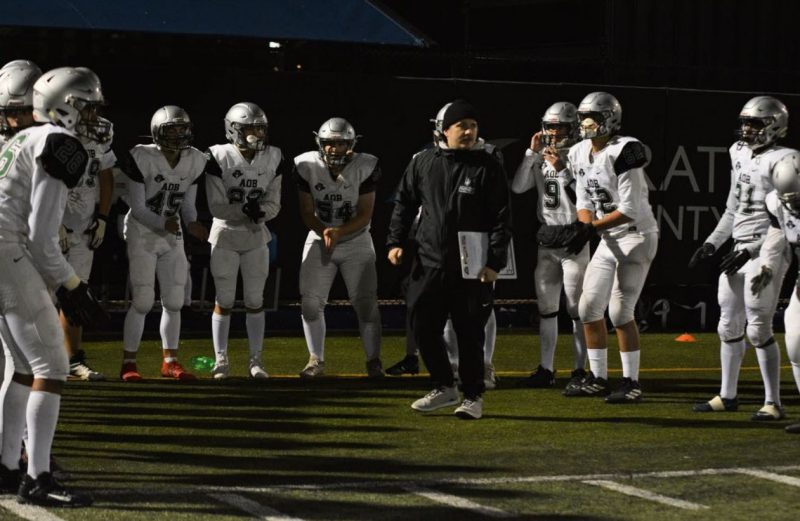 This will be the fifth time since 2014 but first time in four years that the Crusaders and Barons have crossed paths in the ASAA Tier II North semi-final. The last two meetings have each been decided by just one point, with Lloydminster winning both, 18-17 in 2018 and 29-28 in 2017.

Saturday’s forecast calls for a high of minus-five and a low of -15 with a few flurries. Sunset is 4:28 p.m., less than half an hour after kickoff.

“One thing we’ll have to do well this week in order to get the result we want is to play through cold weather,” says Hogan. “The boys have been practicing in the cold all week and it will be cold on game day, so having that mental toughness and playing through the cold and the conditions will be important for us to see success.”