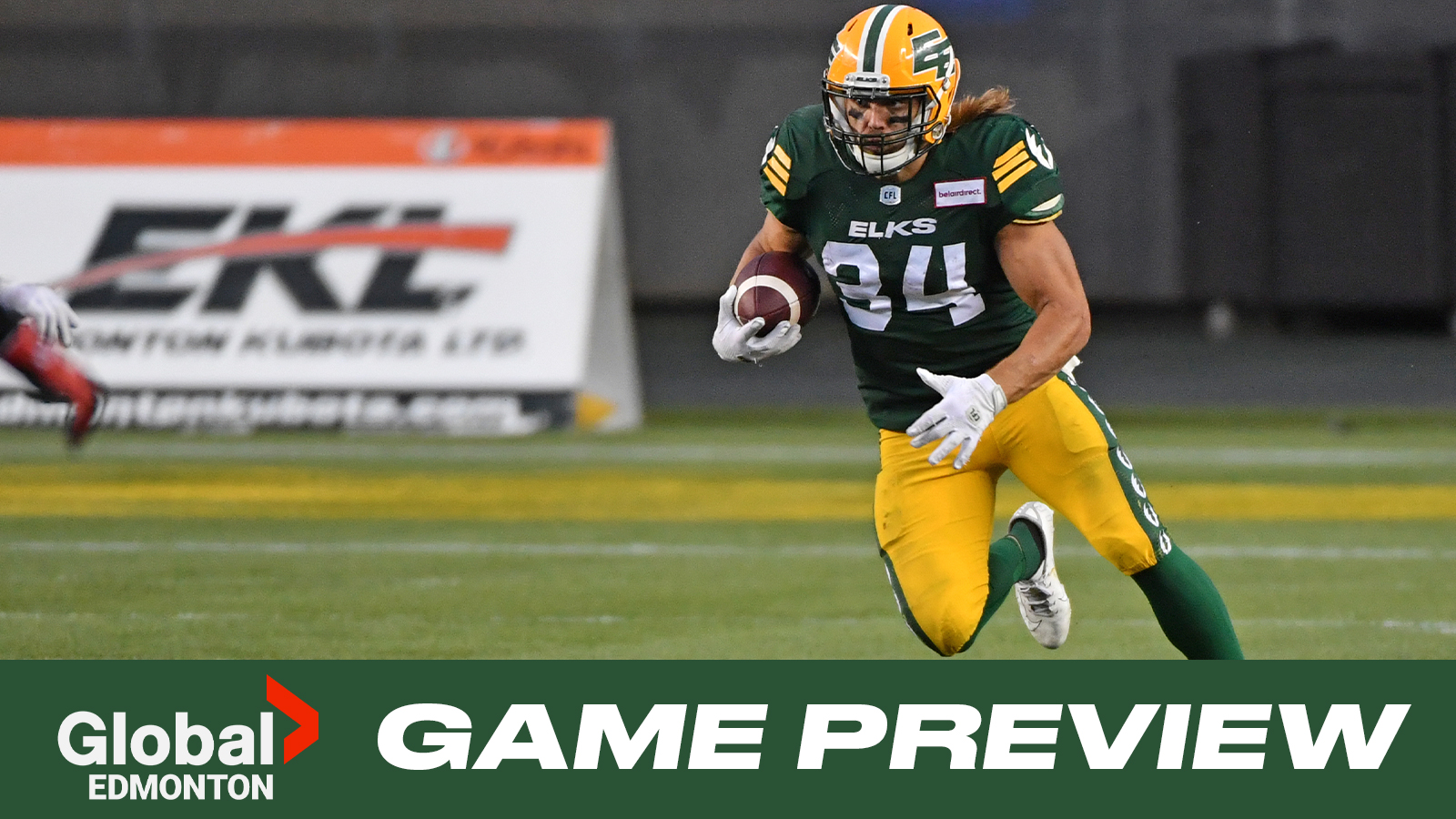 The last time the Edmonton Elks played the Toronto Argonauts, Taylor Cornelius picked up his first CFL career win as a starter.

This time, the Green and Gold quarterback aims to get his first CFL career win at home, when the Elks host the Toronto Argonauts in the teams’ only meeting of the 2022 season, Saturday at The Brick Field at Commonwealth Stadium.

The game kicks off at 5 p.m., and is the second half of a special doubleheader, beginning at noon when the Alberta Golden Bears take on the Calgary Dinos in Canada West university football action.

Cornelius has four career wins as a starter, all coming on the road. He quarterbacked the Elks to a 13-7 triumph over the Argos at BMO Field on Nov. 16, 2022. This season he’s been a winner in Montreal, Ottawa, and Regina.

After Edmonton’s 26-24 Week 15 victory over the Saskatchewan Roughriders at Mosaic Stadium, Cornelius was named one of the CFL Top Performers of the Week, the first such honour of his career. He completed 13 passes for 237 yards in that game, connecting with his favourite target Dillon Mitchell fives time for 109 yards.

Mitchell has become a highlight machine for the Elks, catching a pass of at least 44 yards in six straight games. The first-year Elk will be key to Edmonton finding the endzone against the Argos defence.

The Elks have defeated Toronto six straight times at The Brick Field at Commonwealth Stadium, their longest active home winning streak against any opponent.