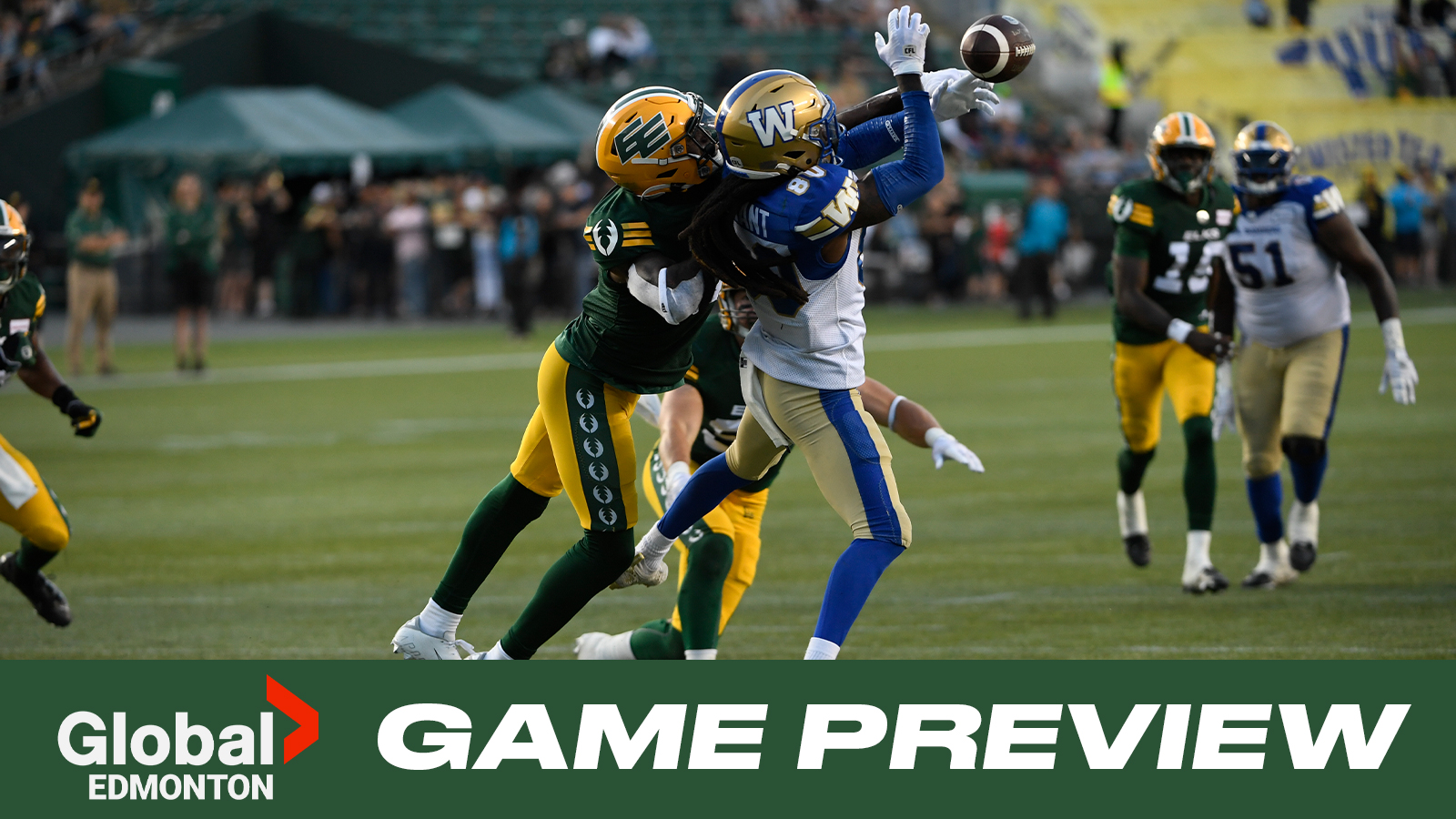 The Edmonton Elks face what might be their toughest test of the season Saturday, when the Green and Gold go on the road to take on the Winnipeg Blue Bombers at IG Field.

Not only are the Bombers two-time defending Grey Cup champs, they have thus far been the class of the CFL again in 2022, with a league-best 13-2 record.

Edmonton, however, has reasons for confidence going into this Week 18 match-up. The Elks defeated the Bombers 30-20 at IG Field on May 27 during the pre-season, one of only three losses the Bombers have in their last 30 home games of any kind (pre-season, regular season, playoff).

The Elks also played Winnipeg competitively when they hosted the Bombers on The Brick Field at Commonwealth Stadium in Week 7 on July 22. While Winnipeg won 24-10, Edmonton had nearly twice as many first downs (23-12), outgained the Bombers by almost 50 yards (321-272) and dominated time of possession, holding the ball for 37:14.

Additionally, since last facing Winnipeg, the Elks have made key additions that bolstered their offensive potential in three aspects of the game: passing (Dillon Mitchell), rushing (Kevin Brown), and returns (Christian Saulsberry). The three players all signed in a span of five weeks between the end of July and beginning of September, and will be facing Winnipeg for the first time.

In the last five games, Mitchell has 21 catches for 441 yards, and has a catch of at least 44 yards in every game, making him the first Green and Gold player with five straight games of a reception of 40 or more yards since Jason Tucker in 2004.

In just four games, Kevin Brown has run for 320 yards on 43 carries, an average of 7.8 yards per rushing attempt. He has a current three-game streak of at least 75 yards rushing, one of only four players in the CFL this season to achieve that feat.

Together with their teammates, they’ll try to make this a happy Thanksgiving weekend for the Elks in Winnipeg.