Ryan Keeps on Kicking After Putting the Boots to Cancer 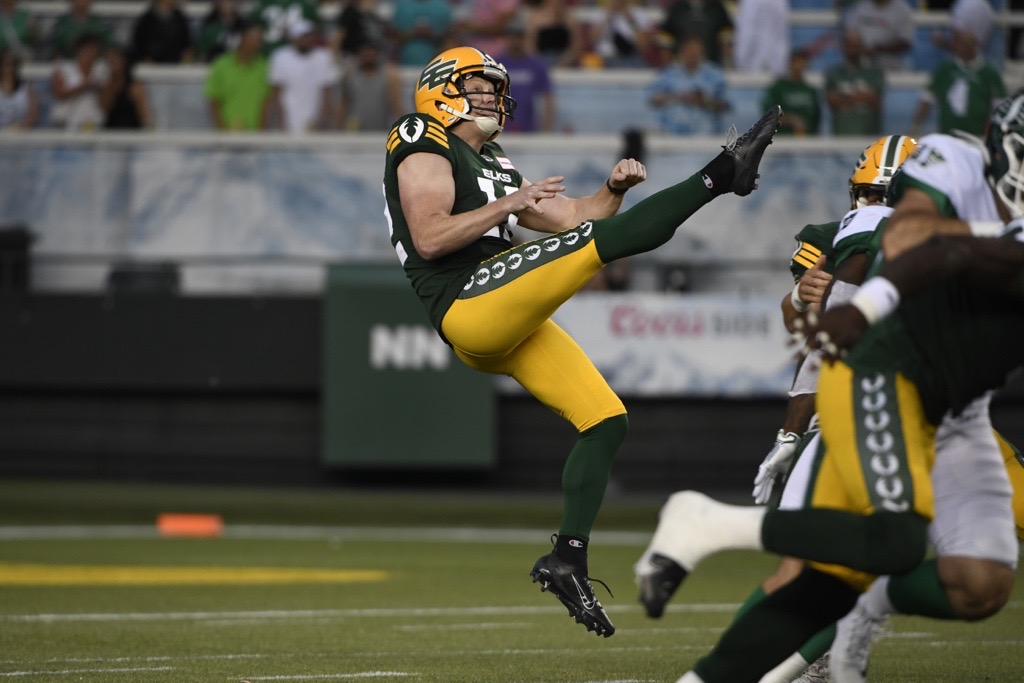 Ryan Keeps on Kicking After Putting the Boots to Cancer

It’s hardly unusual for football players to sport permanent wounds of battle, especially if they’ve been in the game as long as Jon Ryan has.

In 2020, Ryan underwent surgery to remove a cancerous area of skin from his neck. This Saturday, when Edmonton tangles with the Ottawa RedBlacks on Elks Fight Cancer night at The Brick Field at Commonwealth Stadium, Ryan will suit up for the 258th regular season game of his pro career, and for a 14th such occasion since beating the disease two years ago.

“I still have a pretty nice scar underneath my left ear. It was pretty big when they took it out, but after that they got it all on that first swoop and now it’s just monitoring my skin as much as possible,” says Ryan, who has always been vigilant in the fight against cancer: his father passed away from bone marrow cancer in 2006, and his mother has defeated both thyroid cancer and melanoma.

“I go in twice a year to do a full skin check, because it’s just something that’s very important, especially for me being fair-skinned and outside playing pro football for 19 years, it’s important to wear my sunscreen and get protection as much as possible.” 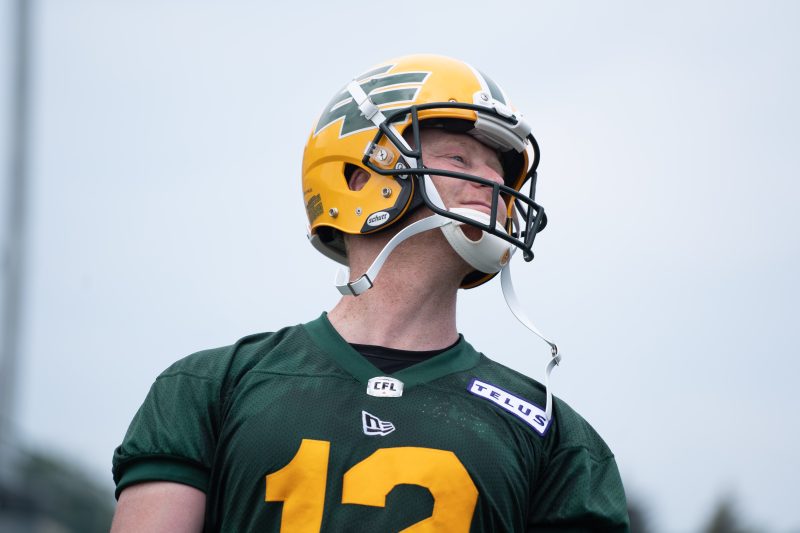 Ryan was traded from the Hamilton Tiger-Cats to the Elks last month, after playing the prior two seasons with the Saskatchewan Roughriders in his native Regina. The 40-year-old athlete, whose storied career has taken him from the CFL to the NFL and back, is still on top of his game, and hasn’t missed a step after triumphing over cancer.

“Any kind of illness, whether it be cancer or just a virus, it’s easier to beat it if in you’re in good shape, or if your taking care of your health, so that’s always important” says the former SuperBowl champion and CFL All-Star. “As an athlete, it’s always been important to me to stay in shape and be ready for that, and when other things come up it’s easier to beat them.”

Be there for Elks Fight Cancer night on the Brick Field at Commonwealth Stadium. Kickoff is at 5 p.m. Tickets are available now through Ticketmaster.