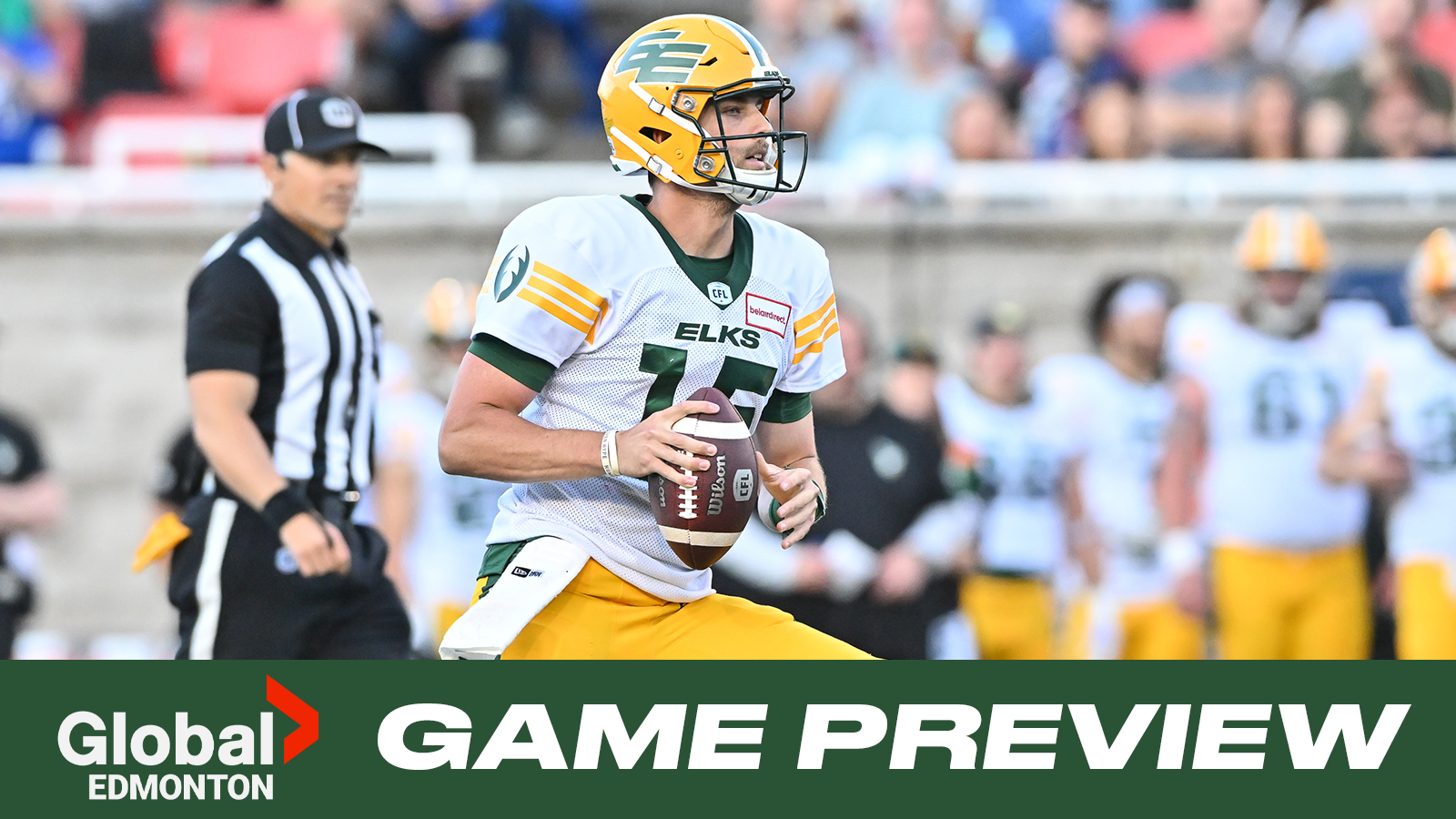 The Edmonton Elks aim to continue their winning ways against the CFL East Division when they visit the Ottawa RedBlacks at TD Place for a Friday Night Football matchup in the nation’s capital.

Dating back to last season, Edmonton has three straight victories against East opponents, all coming on the road, against the Toronto Argonauts, Hamilton Tiger-Cats, and Montreal Alouettes.

It’s been almost three years since Edmonton last defeated the RedBlacks, 21-16 in Ottawa on Sept. 28, 2019. The last time Elks head coach Chris Jones coached Edmonton against Ottawa was the 2015 Grey Cup, a 26-20 victory for the Green and Gold.

Edmonton is looking to snap a three-game losing streak, with a key win that could help the Elks climb into the playoff hunt. The Elks are coming off last weekend’s 34-23 loss to the Saskatchewan Roughriders at The Brick Field at Commonwealth Stadium, where the Green and Gold held the edge in yardage and time of possession, but were unable to hold on to a fourth quarter lead as Saskatchewan closed the game scoring 12 unanswered points.

The Elks’ offence will need to build on their positives against the Riders. Quarterback Taylor Cornelius had two rushing touchdowns and ran for a career-high 86 yards, the most rushing yards by an Edmonton quarterback since Mike Reilly in 1984. Cornelius also passed for 209 yards, with Kenny Lawler on the receiving end of more than half (105) of that total, giving the Elks star wideout his second 100+ receiving yard game of the season.

Defensively, the Elks will aim to pressure Ottawa quarterbacks Caleb Evans and former EE pivot Nick Arbuckle. That could mean more summersault celebrations from Edmonton’s Jake Ceresna, who tied his career high with two sacks against Saskatchewan. The veteran lineman now has a team-high 3 sacks this season, all coming in the last two games since his return from the six-game injured list.