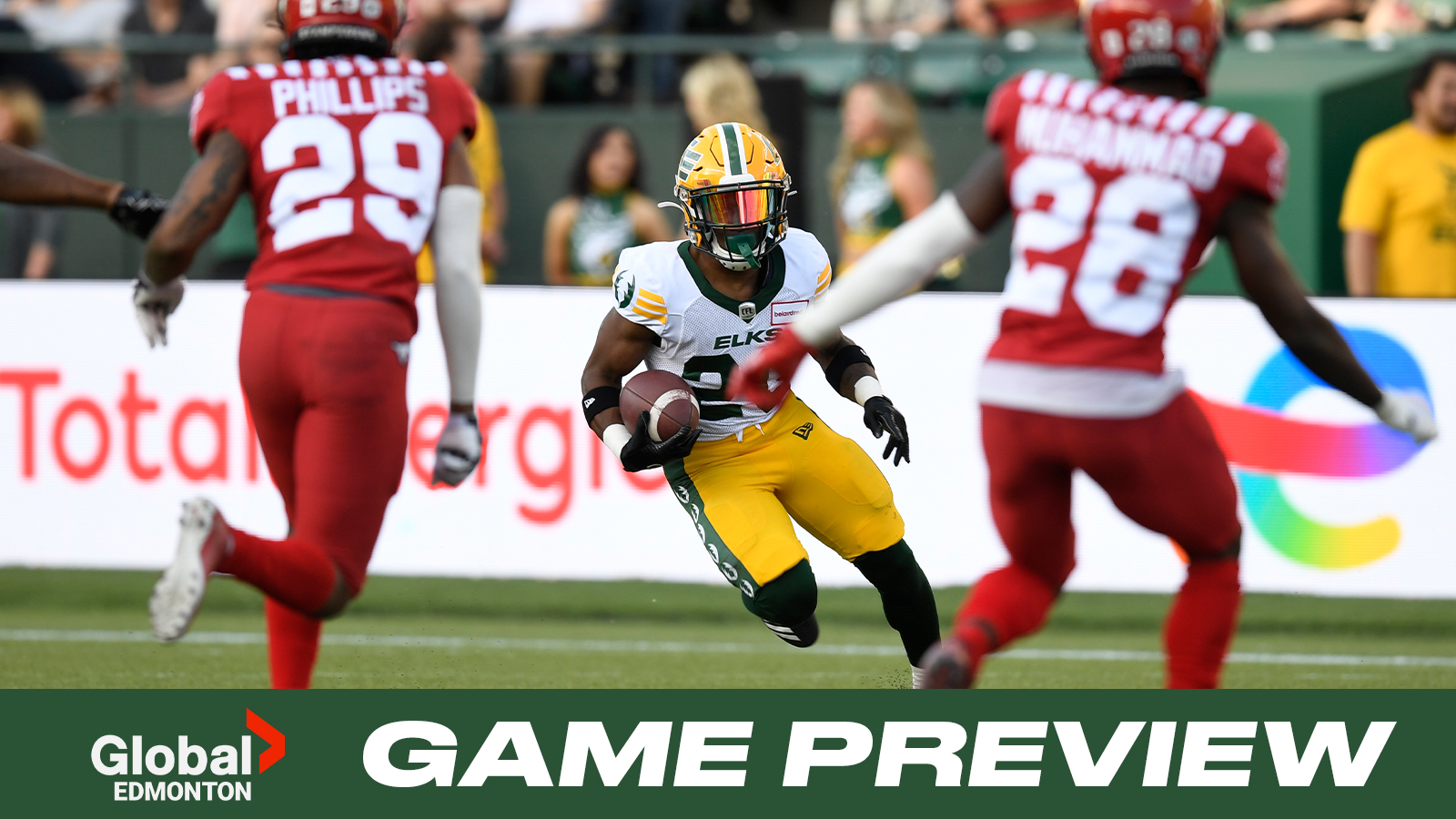 Two weeks ago it was his first start with the Edmonton Elks.

Last week it was his first start at home as a member of the herd.

And now it’s his first start back in the town where his CFL career began, as the Elks take on the Calgary Stampeders at McMahon Stadium on Saturday night.

Arbuckle spent his first two seasons in the CFL, 2018 and 2019, with the Stamps, and was 4-3 as a starter for Calgary in 2019, providing a steady presence under centre after Bo Levi Mitchell was lost to injury for several weeks.

“I’m looking forward to going out there and being on the opposing side and being in the visiting locker room and going up against Bo,” Arbuckle says. “Whenever you get a chance to go up against one of the best quarterbacks in the history of our league, that’s a fun challenge.”

Likely his most memorable performance with the Stamps came in his first career start, on the road against the Saskatchewan Roughriders in Week 4 of the 2019 season, when the Georgia State product completed 19 of 22 passes for 262 yards with 2 touchdowns and 0 picks to lead Calgary to a 37-10 victory. His first start at McMahon Stadium came two games later, when he had two touchdown passes as the Stamps beat the Toronto Argonauts, 26-16.

All told, Arbuckle totalled 191 completions on 263 pass attempts for 2,247 yards with 12 touchdowns and five interceptions as a member of the Stamps. He was a member of Calgary’s championship team in 2018 that defeated the Ottawa Redblacks in the Grey Cup at The Brick Field at Commonwealth Stadium.

“It feels like a lifetime ago that I played over there, but I still have a lot of great feelings towards the players and coaches that are there,” says Arbuckle. “Without coach (Dave) Dickenson I probably wouldn’t be in the league in the first place. They believed in me and gave me a shot to be here, so I hold a special place for them, but at the end of the day, we’re here to play football and make sure we win and beat them.”

While winless in his first two starts for the Elks, Arbuckle – like the team as a whole – showed marked improvement from Week 1 to Week 2. After completing 20 of 29 passes for 254 yards with 0 touchdowns and 3 interceptions in a 59-15 road loss to the B.C. Lions, he threw for 315 yards with a touchdown and 2 interceptions (the second coming on a Hail Mary on the game’s final play) in Edmonton’s home-opener, a 26-16 loss to the Roughriders. Heading into Week 3, Arbuckle ranked third in the league with 569 passing yards.

A win Saturday against the Stamps, who enter Week 3 tied with Saskatchewan and Winnipeg at 2-0 for first place in the ultra-competitive West Division, would get Edmonton right back in the thick of things. The Elks will stay on the road next week when they visit the Hamilton Ti-Cats on July 1, before returning home to host the Stamps on July 7.