Wednesday was a busy day for the Edmonton Elks, as a host of transactions were announced by the Green and Gold. 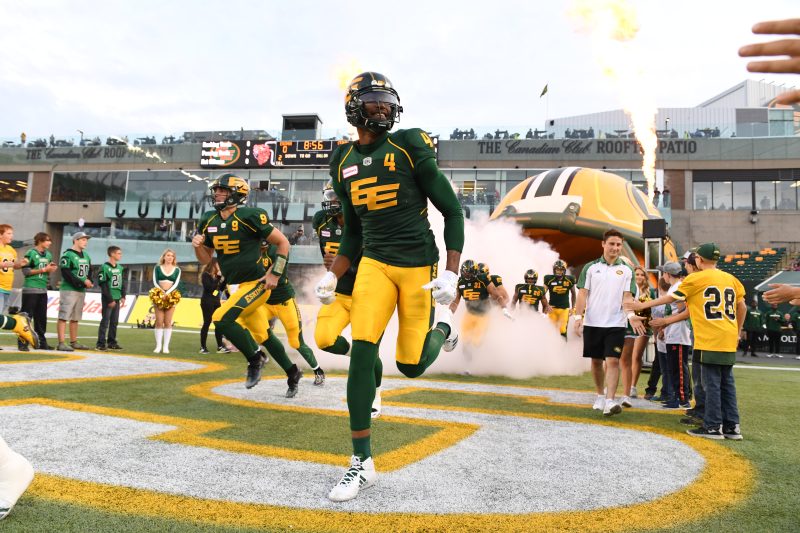 Bowman needs no to introduction to Edmonton fans. A three-time CFL All-star (2014-16), he put up some of the best receiving seasons in Green and Gold history during his stay in the City of Champions from 2011-17.

The Oklahoma State product delivered catch after catch for the Double E, as he authored four 1,000-yard seasons. Three of those 1,000-yard campaigns came from 2014 to 2016, as Bowman was key to Edmonton’s return to CFL prominence and the club’s 2015 Grey Cup win under head coach Chris Jones.

Bowman’s 1,761 receiving yards in 2016 is the second highest single-season total in franchise history, while his 120 receptions that year remain the most ever by a member of the Green and Gold.

A native of Chattanooga, Tennessee, Bowman went on to split the 2018 season with the Winnipeg Blue Bombers and Montreal Alouettes. He’ll enter training camp this May with 9,491 career CFL receiving yards and 49 touchdowns. 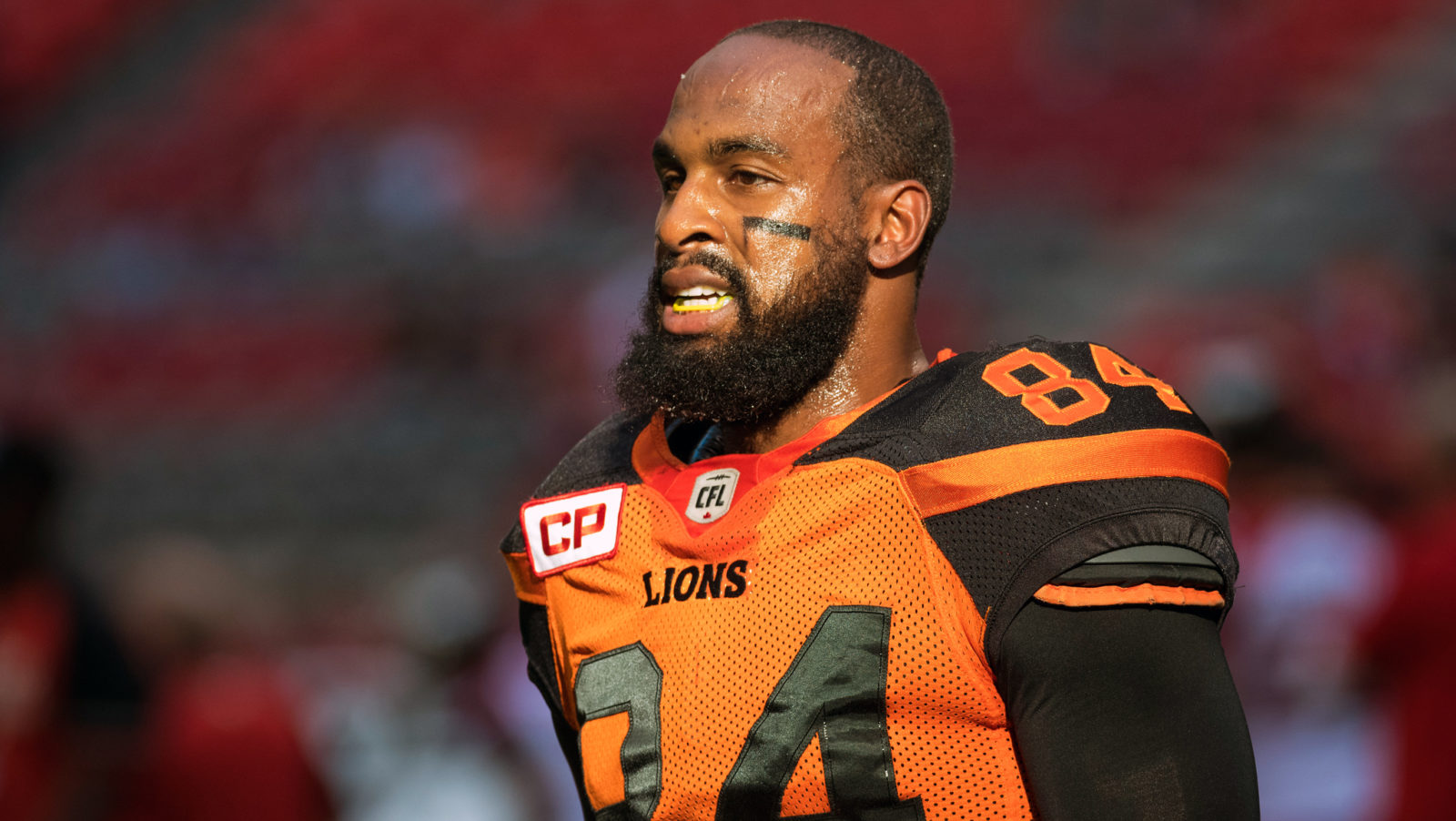 Arceneaux comes to Edmonton with nine years of CFL experience to his name, most notably eight seasons with the B.C. Lions (2009-10 and 2013-18). The Alcorn State product has 8,418 career receiving yards over 140 career CFL regular season games.

Along with his time in the CFL, Arceneaux spent parts of three seasons in the NFL (2011-13). After a productive 2010 season with the Lions, Arceneaux signed a contract with the Minnesota Vikings where he played three games in 2011. He went on to spend time with the Washington Football Club and the New York Jets before returning to the CFL in 2013. His most recent stint in the CFL came in 2019 with the Saskatchewan Roughriders, where in 11 games he recorded 22 receptions for 249 yards.

Arceneaux played the 2021 season with the Frisco Fighters of the Indoor Football League (IFL). 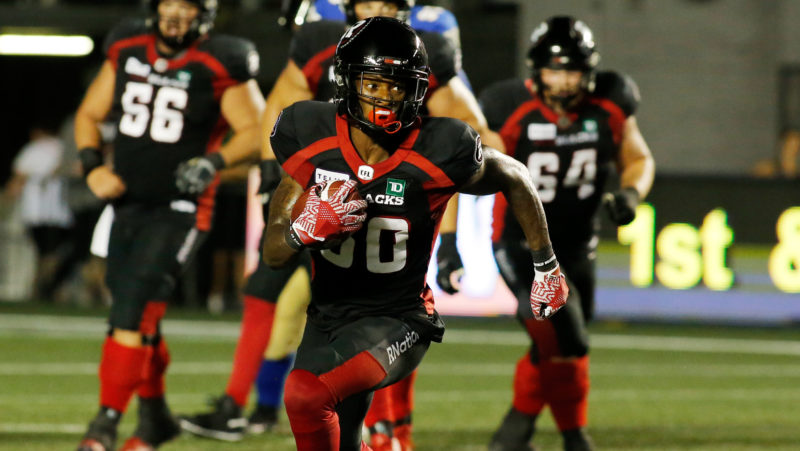 Holley most recently played in the CFL with the Ottawa Redblacks in 2019.Photo credit: Patrick Doyle / CFL.ca.

Also announced Wednesday was the signing of Holley, who broke into the CFL with the Jones-led Roughriders in 2016.

The six-foot-four receiver comes to Edmonton as a proven CFL commodity with 47 career regular season games and 1,963 receiving yards.

Holley posted receiving totals of 655, 608, and 213 in Saskatchewan, before signing with the Ottawa Redblacks for the 2019 season. In the nation’s capital, he recorded 487 yards on 48 catches in 14 games.

The East Central University product had signed with the B.C. Lions in 2020, but was released in February of last year and didn’t suit up during the 2021 CFL season.

A veteran of 21 NFL regular season games, Ross returns to Edmonton after his first stint in pro football came with the Green and Gold during training camp in 2014. He went on to sign with the Saskatchewan Roughriders in 2016, playing his lone CFL game with the Riders Week 8 against Calgary.

After being signed by the Houston Texans, Detroit Lions, and later the Kansas City Chiefs, he eventually signed with the Dallas Cowboys in 2017, playing a total of three games that season. The Northeast Mississippi Community College product played an additional 13 games for the Cowboys in 2018.

In 2020 he played five games for the Jacksonville Jaguars, registering seven tackles to bring his NFL total to 25, including two sacks.

Elam heads to Edmonton with 41 career NFL games under his belt after being selected in the first round (32nd overall) of the 2013 NFL Draft by the Baltimore Ravens. The University of Florida product played for the Ravens from 2013 to 2016 after a standout career with the Gators, where he was a First Team All-American and First Team All-SEC in 2012.

He also has CFL experience after playing in nine games for the Riders in 2018, when he collected 31 tackles, three sacks, and an interception.

Elam played in the XFL with the DC Defenders in 2020, before spending 2021 with the Tucson Sugar Skulls of the IFL.