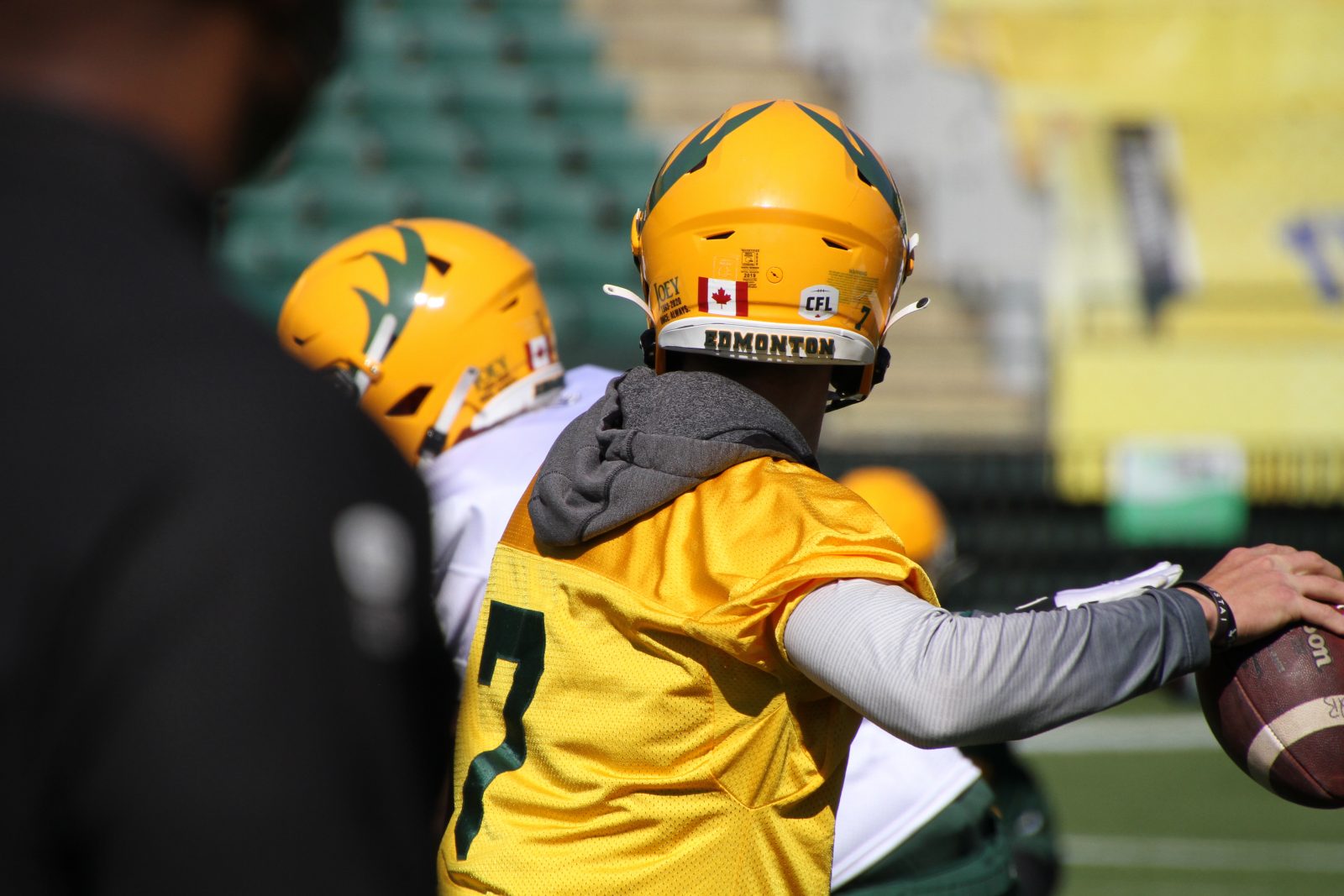 CALGARY – The Edmonton Elks are finally back in action after an extended lay-off due to COVID-19 Protocols.

Practice this week was dedicated towards knocking off the rust that accumulated after 10 days in isolation. Luckily, there is no easier game to get geared up for than the Battle of Alberta.

“I think there’s a lot of excitement and edge and I think they’re mentally in a good spot to play this game right now,” said head coach Jaime Elizondo. “They know what it’s about.”

Despite the lay-off, there was no concern about the intensity of practice this week.

“Not at all because of the guys on the team,” said Elizondo. “I thought there would have to be some kind of getting it back going, but the guys came back on day zero ready to work.”

The Stampeders enter the game in unfamiliar territory, with a 1-3 record to start the year and  short starting QB Bo Levi Mitchell. Despite the adversity, it’s still the Stampeders and it’s still Labour Day. Coach Elizondo has preached treating the game just like any other on the schedule.

“At the end of the day it’s game four,” said Elizondo. “Handle what’s in front of you now, don’t look ahead, and don’t make it bigger than it is.”

Outside of the upcoming match-ups against the Stampeders, the Elks received news this week about their rescheduled match-up against the Argos. The August 26 contest has officially been rescheduled for November 16th after an announcement by the CFL on Thursday. 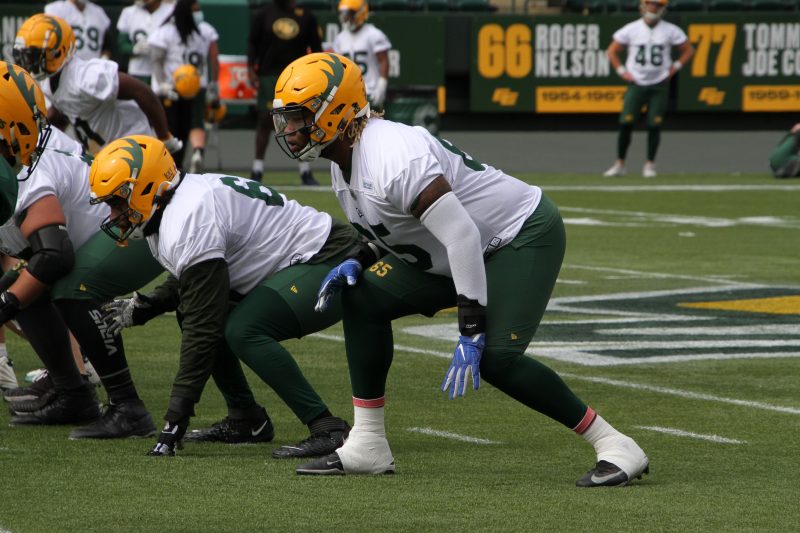 Changes to the O-line

Offensive lineman Kyle Saxelid will move from left tackle to left guard, filling the void left by Jacob Ruby who was released last week due to a violation of COVID protocols. The UNLV product injured his back early in training camp and missed the opening two weeks of the season, before making his season debut in week 3 against the B.C. Lions.

American offensive lineman De’Ondre Wesley will slot in at left tackle, a position he featured in early on in Elks training camp. The 29-year-old has several years of pro experience outside of the CFL, with time spent with the NFL’s Baltimore Ravens, Buffalo Bills, Indianapolis Colts, and the XFL’s DC Defenders.

The rest of the line remains unchanged with David Beard, Matthew O’Donnell and Justin Renfrow anchoring the right side. 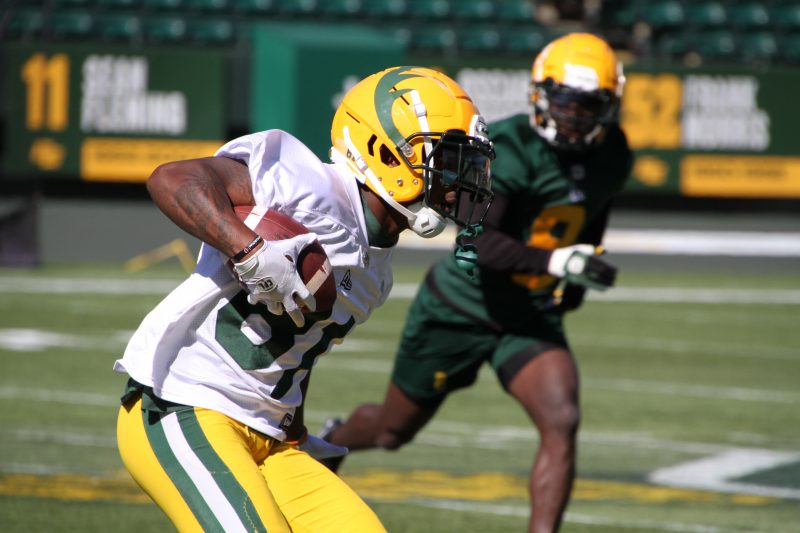 The Elks will see an influx of youth at the wide receiver position for Labour Day. American WR Jalen Tolliver will make his second CFL appearance (first start) along side WR Earnest Edwards, who will make his CFL debut.

Edwards (23) recorded 125 receptions for 2370 yards and 23 receiving touchdowns in college as a member of the Maine Black Bears. The Rochester, New York product also spent some time with the NFL’s LA Rams.

Tolliver (25) comes with experience in the Elizondo offense, having played under the head coach while he was a member of the XFL’s Tampa Bay Vipers in 2020. The big bodied receiver shined in Elks training camp and should provide Trevor Harris another reliable set of hands alongside veteran’s Derel Walker, Greg Ellingson, and Mike Jones.