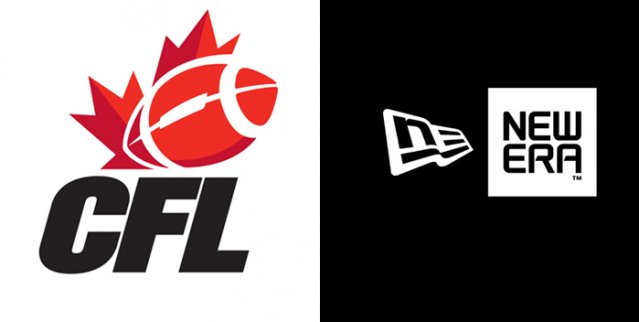 BUFFALO, NY — New Era Cap Co., Inc., the international headwear and apparel brand, is proud to announce that it has been named a headwear and apparel licensee for The Canadian Football League (CFL). The three (3) year deal will begin January 2011 and includes world wide distribution rights for the brands 59FIFTY and 39THIRTY headwear. In addition to New Era headwear, apparel including t-shirts and outerwear created by 5th & Ocean, the Miami-based apparel manufacturer, will be available.

“There are great things on the horizon for the CFL in terms of growth, and we’re excited to be part of it,” said Rick Baetz, managing director, New Era Canada. “We plan to deliver quality products that will connect with both existing and new CFL fans. This partnership truly reinforces our commitment to the game of football.”

Best known for its signature 59FIFTY style, New Era will have the rights to manufacture headwear with all eight (8) CFL teams. Merchandise will be available at all CFL stadiums, www.CFL.ca, www.neweracap.com, New Era Flagship stores and select retailers.

“We are extremely excited to add New Era to the CFL licensed family.  The New Era brand has become synonymous with innovation and fashion and we look forward to the diversity that this brings to our emerging licensed business,” commented Jim Neish, Vice President of IMG Sports Licensing, licensing agent for the CFL.

Last month, New Era announced it would be the official on-field cap for the National Football League (NFL) beginning in 2012, and in December 2010, hosted the Pinstripe Bowl, a college football game held at Yankee Stadium.

“The Canadian Football League has been welcoming an increasing number of young fans  to its stadiums and telecasts,” said Rob Assimakopoulos, Senior Vice-President, Marketing and Commercial Assets, for the CFL. “This agreement with New Era, a company well known for its reach into the urban youth market, provides them with another way to wear our teams’ colours,” he said.