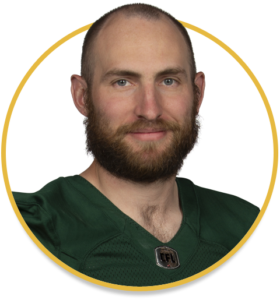 2015: (Hamilton): O’Neill appeared in one game for the Tiger-Cats where he recorded two punts for a 38.5-yard average.

College: In O’Neill’s senior season, he became the Golden Bears all-time field goal leader with 55 converts. He was also named a Canada West All-star and was named to the CIS East-West Bowl.