The Elks are committed to supporting amateur football in Northern Alberta through the Champions in the Community program.  As part of that commitment, the team hosts and participates in the following initiatives to develop the stars of tomorrow and support amateur coaches. 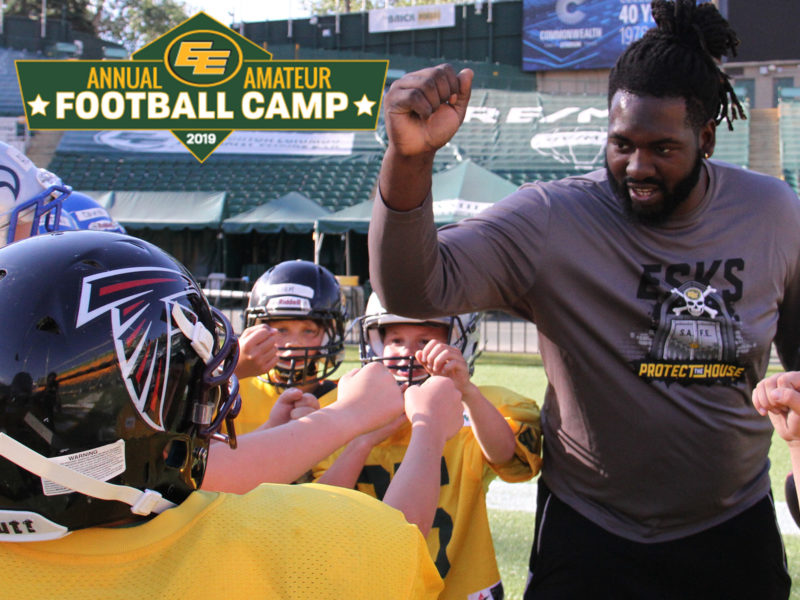 Annual Amateur Football Camp
This football camp immerses 100 Atom and Peewee aged players from the greater Edmonton area in a controlled-contact teaching environment to demonstrate the fundamentals of football and allow players to better understand the game through mini games and skills stations. 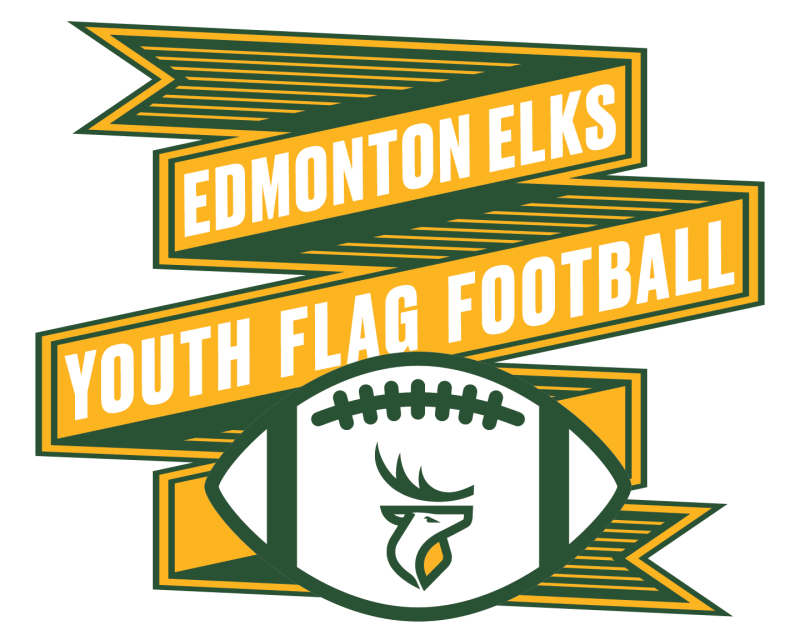 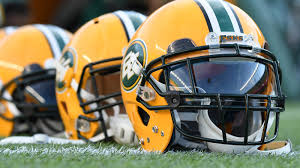 Northern Alberta Football Summit
Launched in 2013, the annual invitation-only event brings together football leaders from all levels of the sport to help build a more competitive amateur football environment that supports coaches and develops the stars of tomorrow. 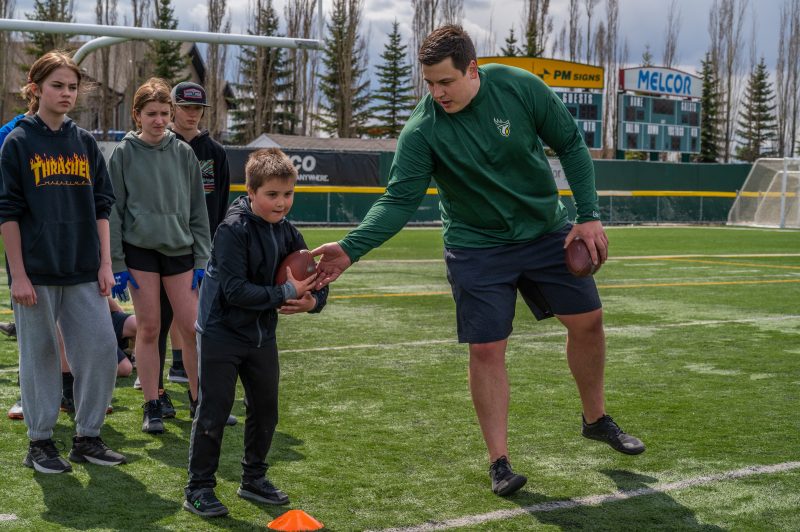 Guest Coaching
Through the Champions in the Community program, Elks players guest coach for amateur football teams to help players develop skills and sharpen their football IQ. To request a player as a guest coach, please request here.