Last Chance U star Ronald Ollie gets his shot with Elks 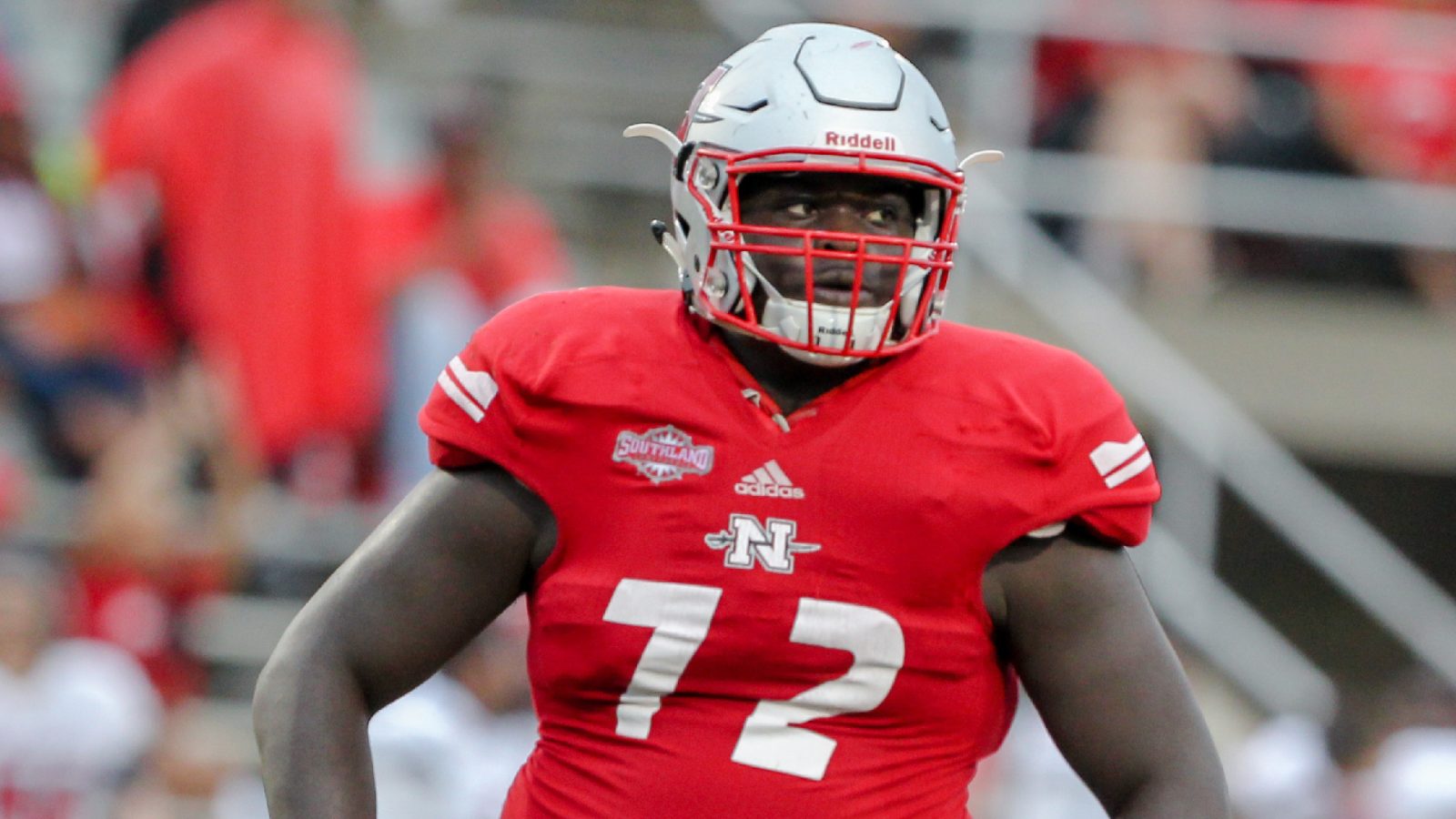 Last Chance U star Ronald Ollie gets his shot with Elks

Maybe you’re among the sizeable audience that fell in love with the gregarious student-athlete as he pursued his football dreams at East Mississippi Community College on the Netflix docuseries Last Chance U.

Or perhaps it was HBO’s Hard Knocks that you watched, just long enough to see the defensive lineman find out how tough this pursuit can be during a brutally short stint in Oakland Raiders rookie camp.

But unless you’ve interacted personally with one of the newest members of the Double-E family, you really don’t know Ronald Ollie.

“There’s a lot of great things about me, it’s just that you have to meet me to find out, because the stuff that you see on TV is not true,” Ollie says. “It’s one narrative but it’s not my narrative.”

The latter narrative is what Ollie is now authoring with the Edmonton Elks, who signed the 26-year-old from Shubuta, Miss., to a Canadian Football League contract on Dec. 12.

Having battled through setbacks following the end of his college career in 2018, Ollie strives to play his first season of professional football, with the Green and Gold in 2023.

“I didn’t give Edmonton a shot, Edmonton gave me a shot,” Ollie says. “I just appreciate the Elks for giving me the opportunity to come play in Edmonton.”

The six-foot-two, 320-pound Ollie believes he can make an impact in Canada, where the particularities of the three-down game are optimal for a pass-rusher with his speed and quickness.

“(I can take advantage of this opportunity) by showing the world what I’m capable of,” he says. “I really haven’t had a chance to display my full skillset and what I’ve been preparing to do, so I just want to world to see what I already know.” 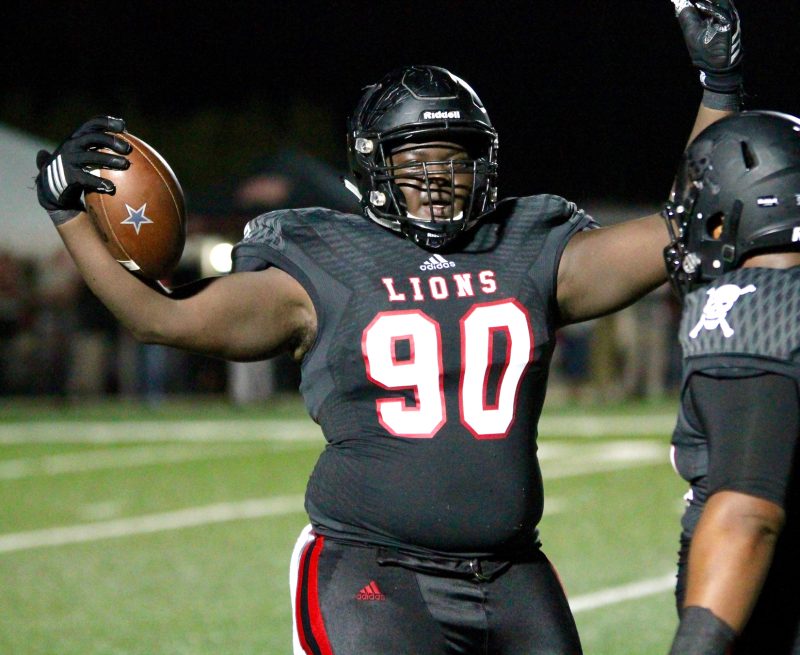 Ollie was one of the stars of Season 1 of Last Chance U, which followed the East Mississippi Lions during the 2015 JUCO football season. His sense of humour and inspiring story of overcoming adversity helped made him a favourite of viewers, who were thrilled to see Ollie move on to NCAA Division 1 football with a scholarship from Nicholls State University.

As a senior with the Nicholls State Colonels, Ollie received All-Southland Conference honourable mention. Then he signed with the Raiders, who at the time were the subject of Hard Knocks, an NFL Films docuseries that follows a different team each year.

After being sidelined by an Achilles injury, Ollie was unceremoniously cut. His brief stay in Oakland can be seen in the first episode of the 2019 season of Hard Knocks.

“It’s been good to have fans, and have people see your story and inspire them to do great and be better, but at the same time, it’s been kind of detrimental to my football career.” Ollie says of having his journey broadcast for everyone to see.

Ollie signed with the Toronto Argonauts in 2020, only for the CFL season to be canceled because of the pandemic. All this time he’s persevered, using his children as motivation to stay focused.

“I just take it upon myself to wake up every day and go work out and tell myself that my time is coming; Stay ready so I don’t have to get ready,” says Ollie. ‘Hopefully I don’t have any more injuries and can play a full healthy season, and if that happens, I’m 100% positive that everybody will know and understand everything that I know about myself.”

Forgot what you think you know about Ollie, the celebrity persona. He just wants you to get to know Ollie, the person.

The person that will be dressed in Green and Gold.

“I’m coming (to Edmonton) and whoever loves me, I’ll show love back,” he says. “I’m just excited to show the fans what I’ve got and hopefully they’re excited about me being there.”