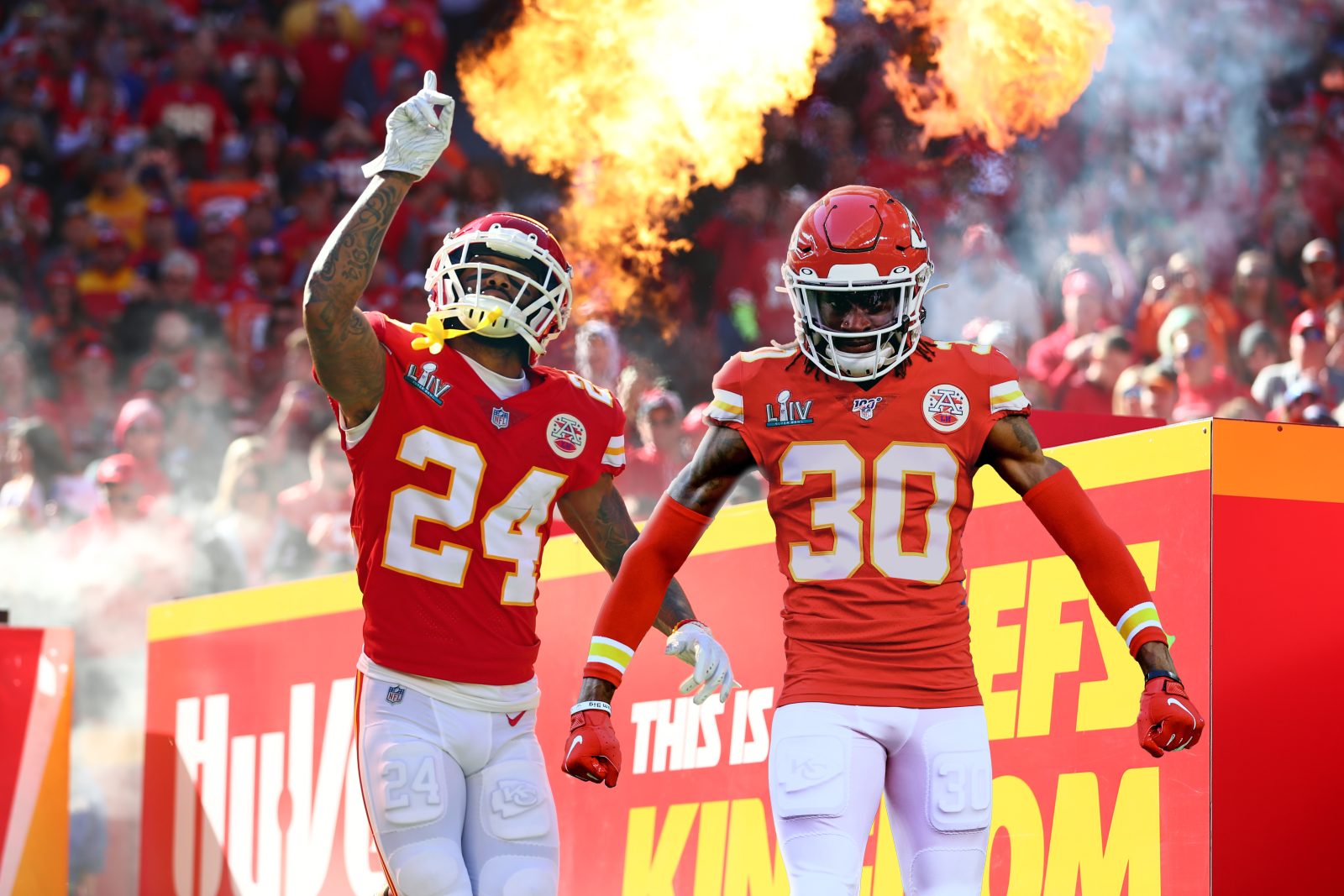 The last time Alex Brown and Jordan Lucas were together on the gridiron, they were covered in confetti.

Their Kansas City Chiefs had just defeated the San Francisco 49ers 31-20 in Super Bowl LIV at Hard Rock Stadium in Miami Gardens, and now the defensive backfield teammates who had become close friends were sharing in the greatest moment of their careers.

But life moves fast, and within weeks, Brown and Lucas were on different teams: the former remained in Kansas City, while the latter joined the Chicago Bears. Odds were that they would never share a locker room again. The football world is a small one, but it’s not that small.

Jump ahead to present day, nearly three years later, and Brown and Lucas are in like places. Both are free agents. Both are plotting the next path on their respective journeys. Neither has been north of the border before, but Canada seems like the land of opportunity.

Lucas is the first to ink a CFL contract. The next week, Brown signs with the same team. Incredibly, the old pals are about to be reunited, in a country foreign to them, in a league new to them, more than 2,000 kilometres from where they bonded.

And neither has a clue that the other is a new member of the Edmonton Elks.

“You should see my face right now,” Brown said upon learning the news during a phone interview. “I’m smiling big because I get to see Jordan again.”

“He’s a great dude,” Lucas said, also hearing the news for the first time in a separate phone interview. “I’m going to text him right after this.” 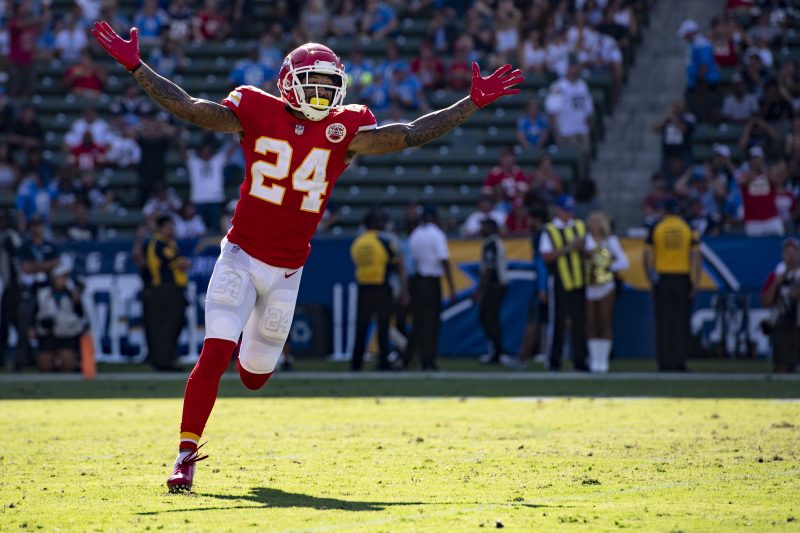 Lucas played 50 games over five seasons in the NFL and appeared in six playoff contests. He began his pro career with the Miami Dolphins, who drafted the Penn State safety 204th overall in 2016, and most recently suited up for the Indianapolis Colts last year.

“What drew me to the CFL is just the chance to play football. I’m 29, I still feel like I’m young, my body still feels great, my mind is sharp. I just want to keep playing football,” said Lucas, who signed with the Elks on Nov. 25.

“Edmonton presented an opportunity for me, so I jumped on it with the quickness.” 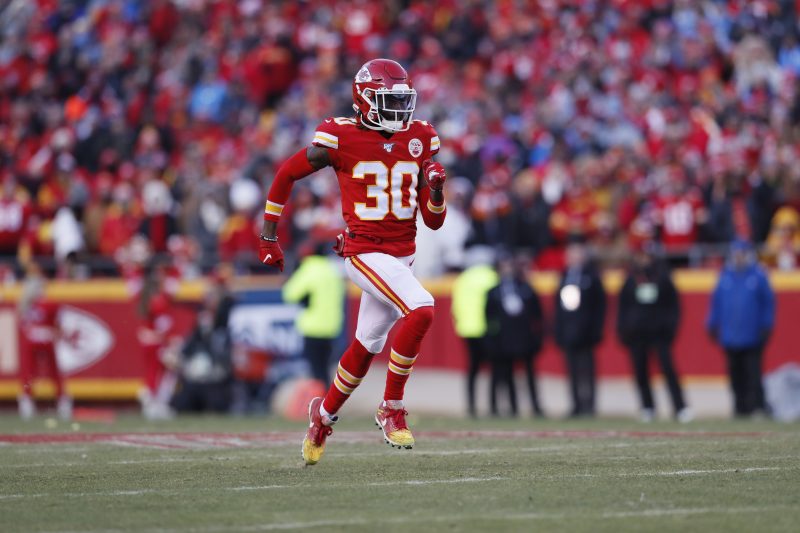 Lucas had his strongest NFL seasons in 2018 and 2019 when he played in Kansas City. That’s where the New York native met Brown, an undrafted rookie cornerback out of South Carolina State that Lucas took under wing.

“He was somebody that I could look up to,” said Brown, who was barely 23 when he made the Chiefs roster in 2019. “He was like a big brother to me on that team … he would talk to me and keep me level-headed.”

Brown and Lucas saw action on special teams against the 49ers in the Super Bowl on Feb. 2, 2020, when Kansas City rallied from a 20-10 deficit by scoring 21 unanswered points in the final 6:13 of the fourth quarter to capture the Vince Lombardi Trophy.

“I learned so much with th.at team. I learned to be patient and weather the storm,” said Brown, after agreeing to a contract with the Green and Gold, on Nov. 30.

“I know I can bring that mentality of winning to the Elks.”