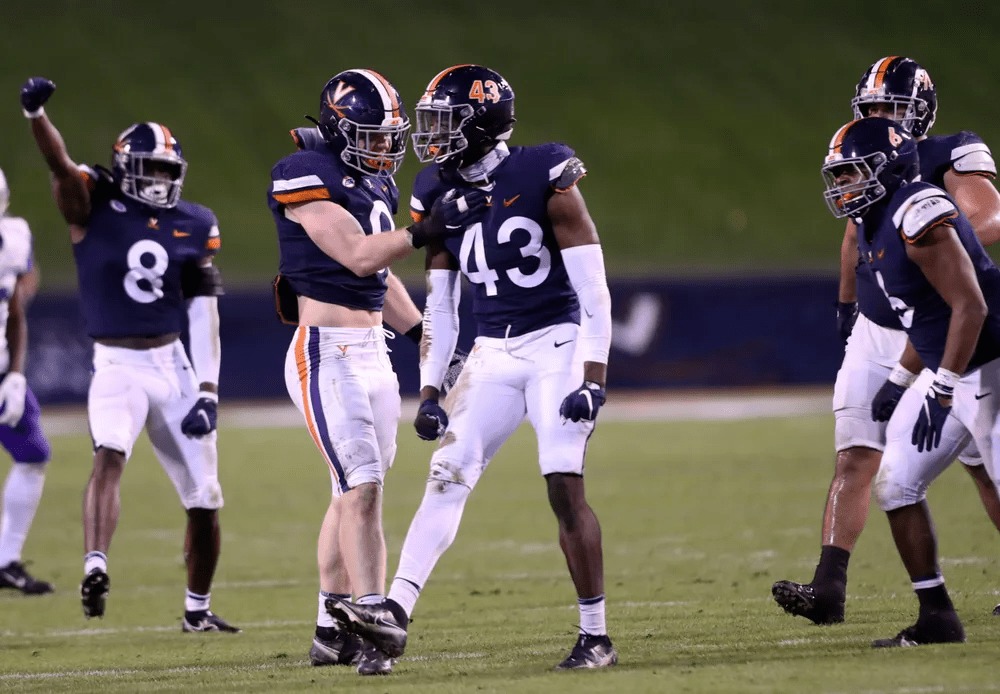 Elliott played five seasons at the University of Virginia (2017-21), where he racked up 61 total tackles, five sacks and one interception in 53 career games with the Cavaliers. The Maryland native, appeared in all 12 games (five starts) in 2021 and finished sixth on the team with 42 tackles and was named to the 2021 ACC Academic Honor Roll.