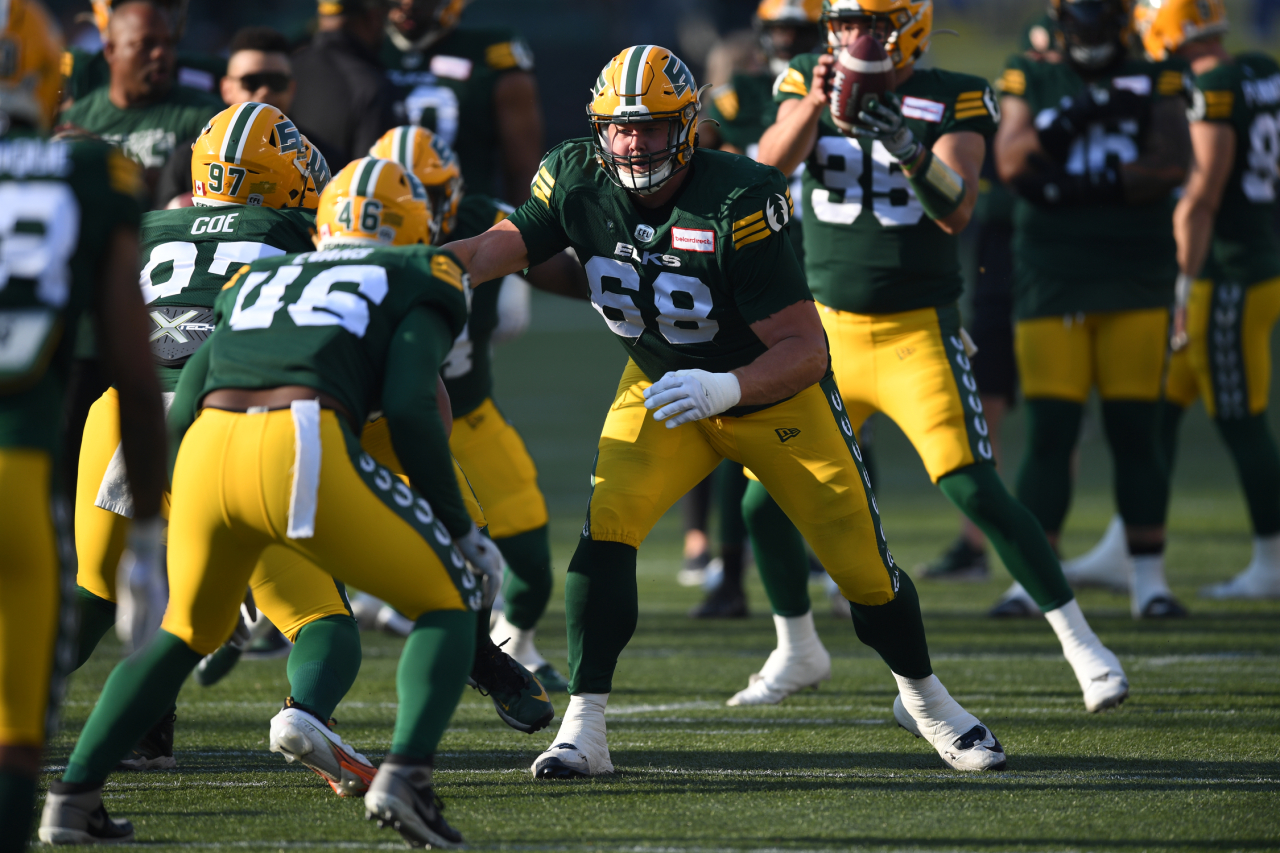 David Foucault has signed a two-year extension with the Edmonton Elks.

The contract was announced Monday, as the six-foot-seven offensive lineman is now under contract through the 2024 CFL season.

The native of LaSalle, Que., started all 18 games for the Double E in 2022. Prior to joining the Elks, Foucault played one season with the Montreal Alouettes in 2021 and three seasons (2017-19) with the BC Lions.

In addition, the Elks have released American Tre Watson (LB). In three games with Edmonton, Watson had 11 defensive tackles.