HS Championships: Alumni guides St. FX back to the top 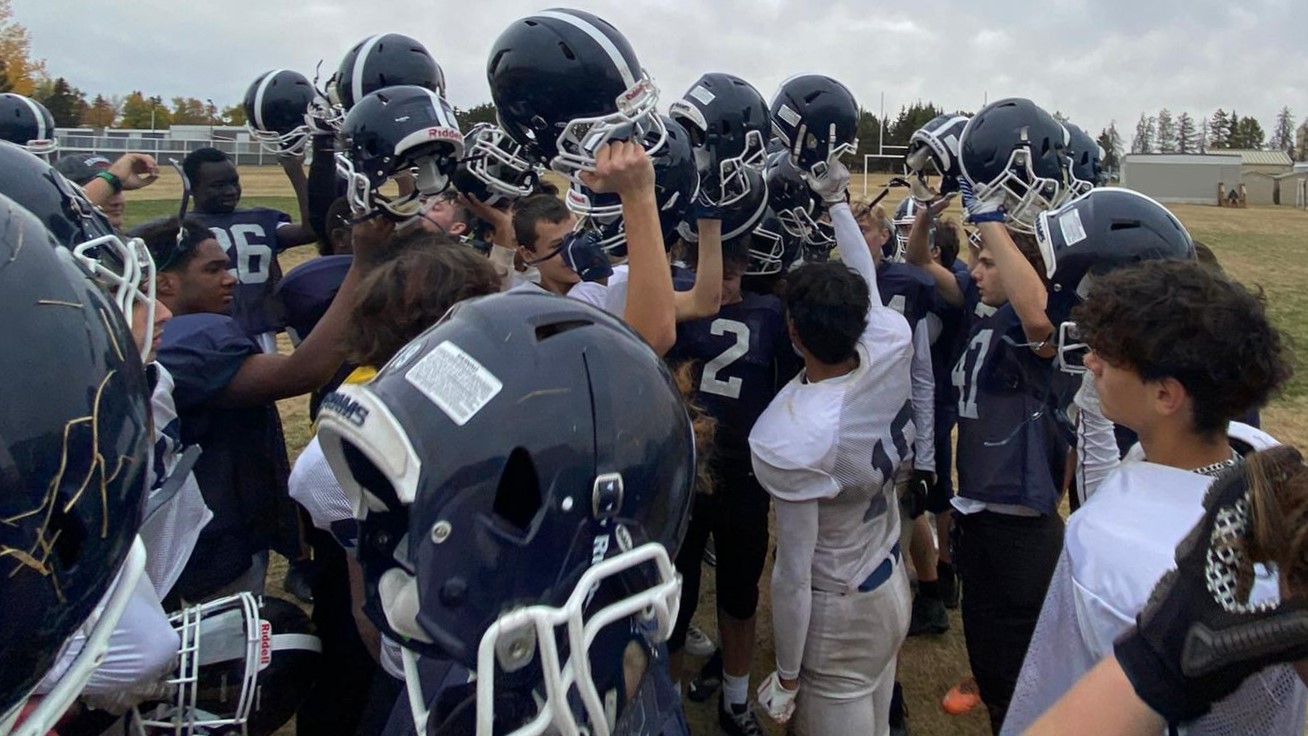 HS Championships: Alumni guides St. FX back to the top

You don’t have to tell that to Zach Kohn. He remembers quite well when St. FX won the 2005 Miles Division final.

He was a part of that team. He played in that game.

Now Kohn hopes to guide his alma matter back to the heights of high school football when St. Francis Xavier tangles with the Paul Kane Blues for the 2022 Miles Division championship, 3 p.m. Saturday on the Brick Field at Commonwealth Stadium.

The game is the third of four Metro Edmonton High School divisional finals taking place on an action-packed day of high school football at the home of the Edmonton Elks.

Kohn serves as head coach of the Rams, working alongside associate head coach is Ryan Stephens, who also went to high school at St. FX. The pair of proud alumni have gone from being St. FX students to St. FX staff, and from being Rams players to Rams coaches.

“Ryan and I both played here, we both did our student-teaching practicums here, and we’ve been coaching a long time together,” says Kohn.

Stephens finished high school in 2009 and immediately began coaching varsity football at St. FX, while Kohn graduated in 2006 and began coaching with the Rams in 2012 following a stint playing Canada West football with the Alberta Golden Bears.

“It’s actually kind of funny, we were laughing (about it); the last time we won the Miles Championship was in my senior year in the ’05 season,” continues Kohn. “So it’s been 17 years.”

St. FX’s senior football squad is riding a wave of momentum, fresh off a 17-13 upset of the higher-seeded Leduc Tigers in the Miles Division semi-finals last week. It was the second consecutive win for the Rams, who opened the playoffs with a 33-0 victory over Archbishop Jordan. 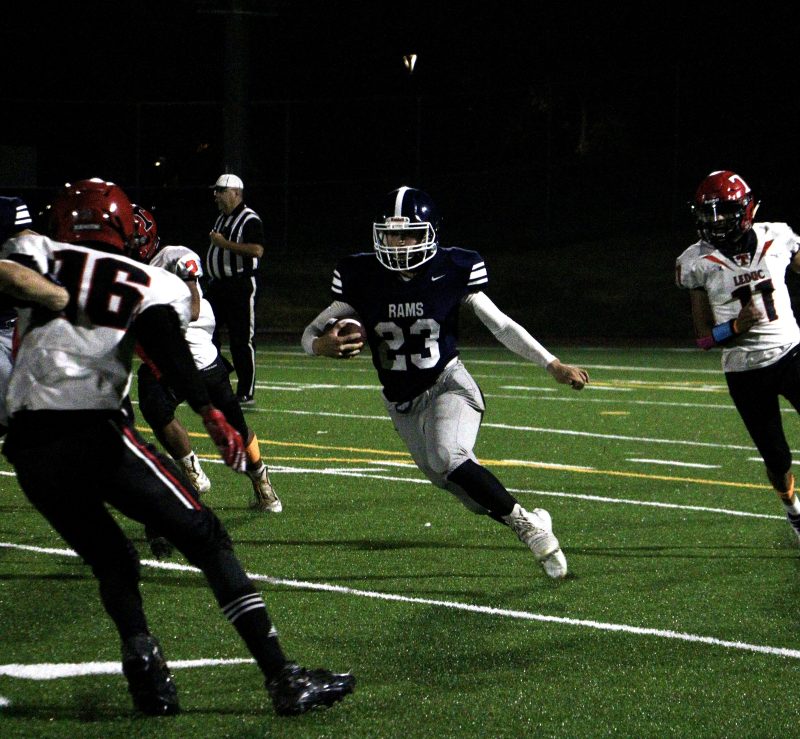 “We’re a team that peaks for playoffs, because we have a lot of really good athletes that have a really high learning curve,” says Kohn, whose team finished the regular season with a 2-3 record, tied for third best in the division.

“At the beginning of the year we play against other teams that have more (players with prior football experience). I feel like once we get their IQ up and they get enough game experience, we peak at the right time, and I think that’s why we’ve had the success we’ve had in playoffs this year.”

St. FX’s opponents from Paul Kane are undefeated in the Metro Division this year, going 5-0 in the regular season before beating Strathcona 20-17 in the semi-finals.

The last time St. FX won a city football championship of any kind was 2009 when its junior team won the Metro City Division title in Stephens’ first season of coaching. St. FX has been without a junior team for a number of seasons, but Kohn hopes it can be resurrected in the next year or two, as St. FX football continues to make strides.

“If we were to get a win on the weekend I think that would be great for the program in terms of moving forward, (achieving) goals and playing at a high competition level of football,” Kohn says.