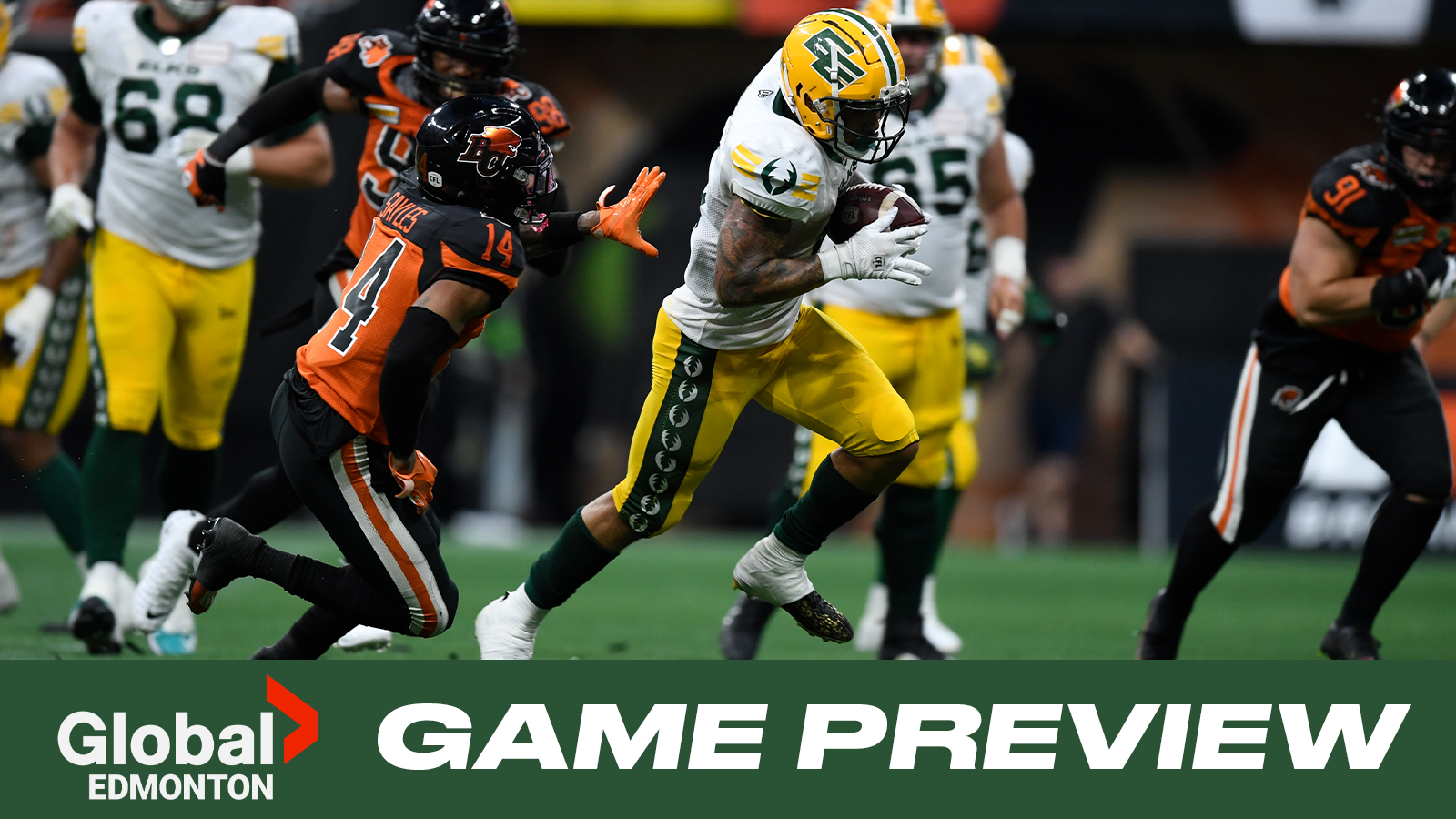 The Edmonton Elks will look to conclude their 2022 CFL regular season schedule on a winning note when they host the B.C. Lions at The Brick Field at Commonwealth Stadium for Friday Night Football.

It will be a very special evening, marking both Canadian Armed Forces Appreciation and Fan Appreciation. The festivities will include a pre-game flyover.

Additionally, the Elks will be holding their annual Toys on the Turf drive in support of 630 CHED Santas Anonymous. Fans are encouraged to bring a donation of a new unwrapped toy, helping brighten a child’s day this coming holiday season.

Meanwhile, the Elks have payback on their minds for a couple lopsided losses to the Lions at B.C. Place in Vancouver early this season. Since they last faced B.C., the Elks have added a number of gamebreakers to their roster who have been making a significant impact.

With Elks quarterback Taylor Cornelius sidelined by injury, rookie pivot Tre Ford is poised to make his first start under centre since Week 5. The 8th overall pick in the CFL Draft recently returned to action after a lengthy stint on the injured list after being hurt against the Calgary Stampeders on July 7.

Ford is 1-0 in the only CFL game he has started and finished, a 29-25 thrilling comeback victory over the Hamilton Tiger-Cats at Tim Hortons Field on Canada Day, in which the Canadian quarterback passed for 159 yards and rushed for 61 yards.

Friday also represents the last opportunity for Edmonton’s top CFL All-Star candidates Jake Ceresna (LB) and Sergio Castillo (K) to make an impression. Ceresna leads the league with an average of 0.91 sacks per game (10 in 11 games) and ranks third in the league with four forced fumbles. Castillo, meanwhile, has made 19 of his last 21 field goal attempts, including 10 in a row, and ranks second in the league with 14 field goals of 40 or more yards. Elks fans have until Oct. 31 to vote for their favourite players to make the 2022 CFL All-Star teams.