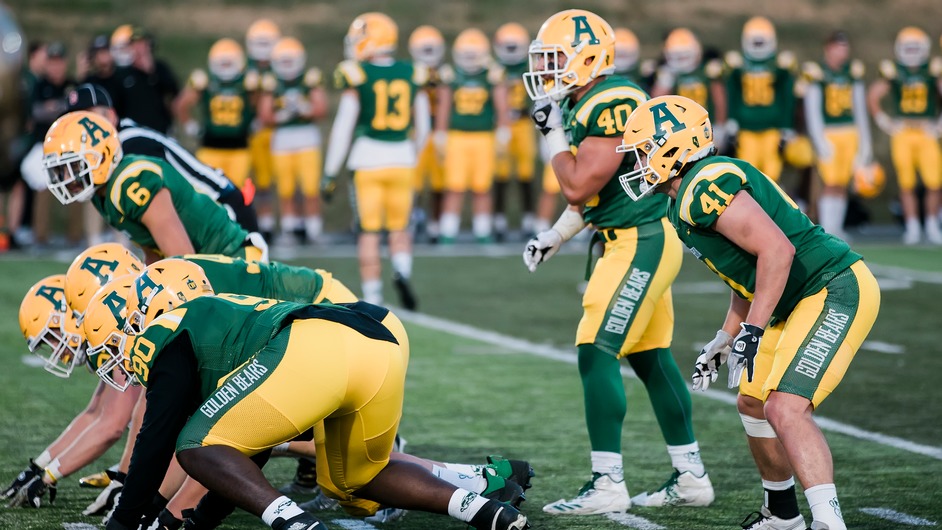 Alberta (2-3) aims to snap a two-game losing streak and get back to .500 as the Golden Bears fight to stay in the Canada West playoff hunt. Calgary (0-5) is still searching for its first victory of the 2022 regular season.

These provincial rivals met earlier this season, on Sept. 16 at McMahon Stadium, where Alberta defeated the host Dinos 34-23. A Bears’ win on Saturday would give Alberta its first two-game sweep over the Dinos in one season since 2006.

Alberta will look to find cracks in Calgary’s rushing defence, which ranks second from last in Canada West. That could mean a steady diet of fourth-year Alberta running back Jonathan Rosery, who sits second on the Bears with 134 rushing yards and second with 256 passing yards through five conference games.