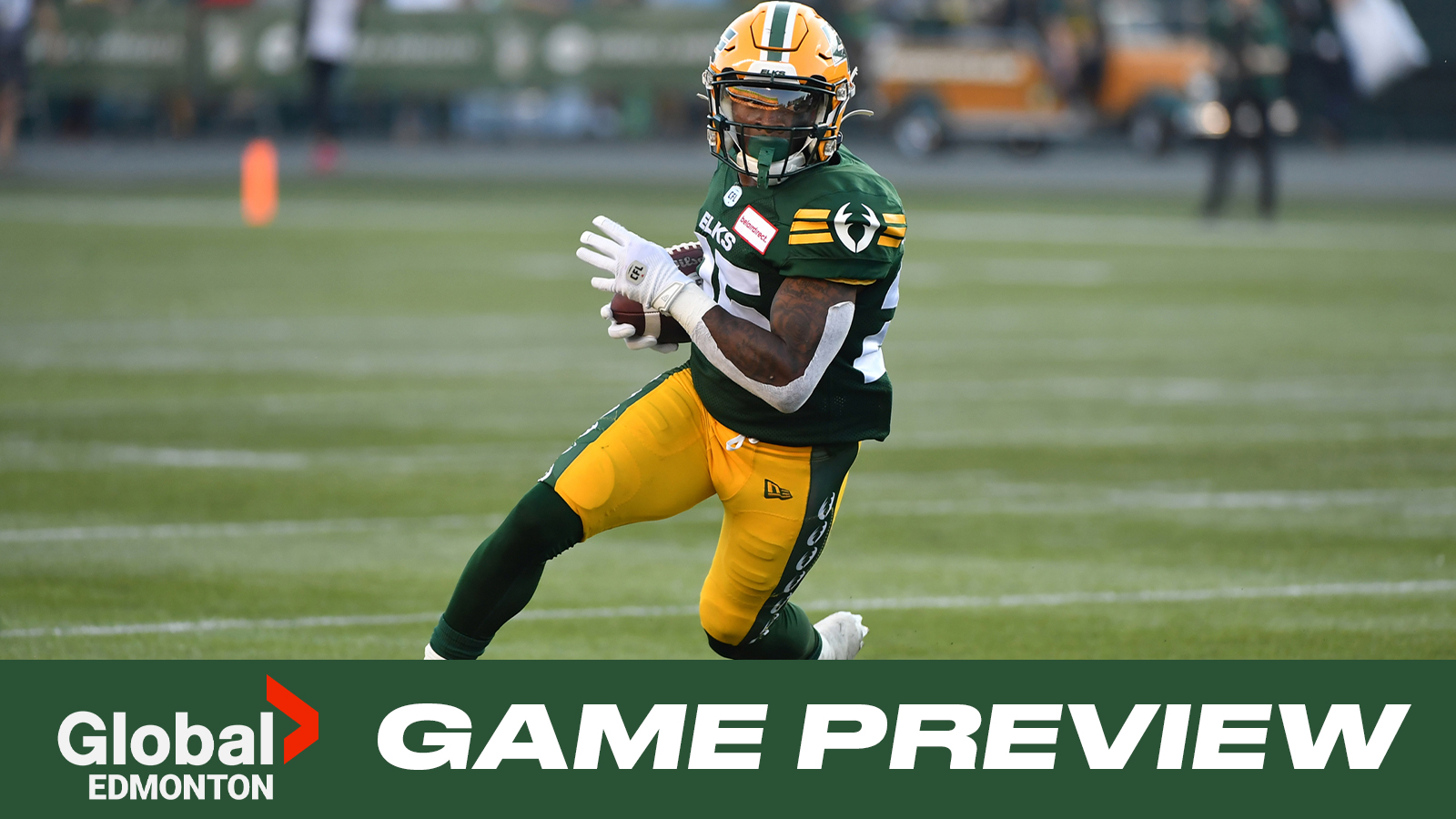 Building off the momentum of their Week 15 victory over the Saskatchewan Roughriders, the Edmonton Elks look to continue their winning ways against the Montreal Alouettes at The Brick Field at Commonwealth Stadium on Saturday.

The Elks are 1-0 against Montreal this season, defeating the Als 32-31 on July 14 at Percival Molson Memorial Stadium, where the Green and Gold Edmonton stormed back from a 31-12 third quarter deficit- by scoring the game’s final 20 points.

A win for the Elks will keep their hopes alive at an opportunity to secure a crossover East Division playoff berth.

Powered by some standout individual efforts, the Elks are riding a wave of momentum. Quarterback Taylor Cornelius  and linebacker Matthew Thomas were named CFL Top Performers for Week 15 after Edmonton’s dramatic 26-24 victory over the Roughriders.

Veteran wideout Derrell Walker has back-to-back games of 100-plus yards receiving, and in Week 15 caught three passes for 38 yards during the final minute of the game as the Elks drove for Sergio Castillo’s game-winning field goal in Regina.

New Elks Dillon Mitchell and Kevin Brown have given Edmonton a new threat in the air and on the ground. respectively. Mitchell has a catch of at least 45 yards in all four of his games at wide receiver, including a long of 77 yards for a touchdown against the Riders, while Brown is coming off Edmonton’s first 100-yard rushing performance of the season, racking up 109 yards on 14 carries versus Saskatchewan.