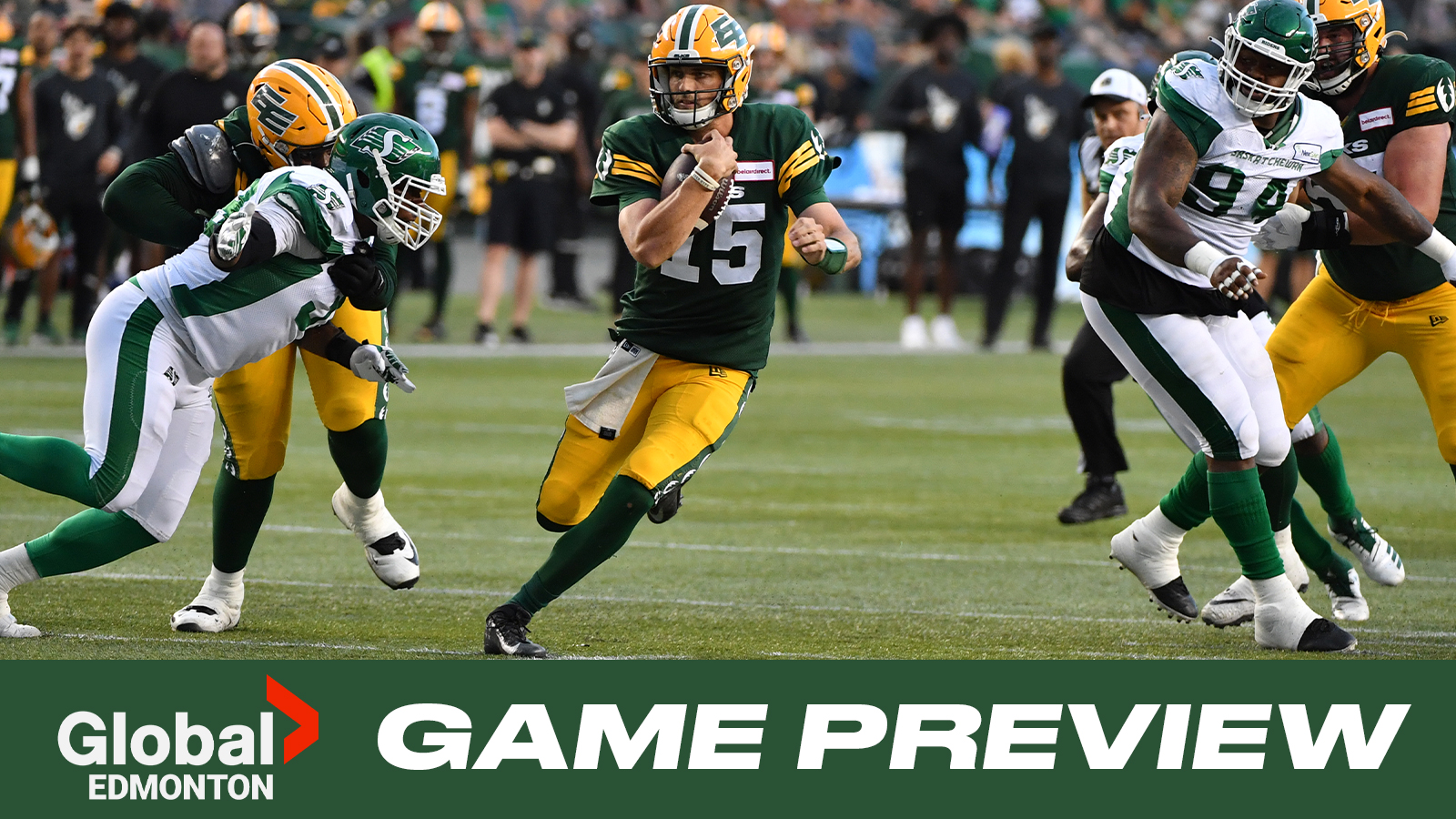 After dropping their first two meetings of the season against the Saskatchewan Roughriders, the Edmonton Elks hope the third time is a charm when they face their prairie rivals at Mosaic Stadium on Friday Night Football.

In the teams’ prior two meetings of 2022, the Elks held a lead in the fourth quarter but were unable to close the ‘Riders out. In Week 2, Saskatchewan scored the game’s final 11 points to defeat Edmonton 26-16, and in Week 10 the Riders ended the game with 12 consecutive points for a 24-23 victory.

Both previous games between the Elks and ‘Riders took place on The Brick Field at Commonwealth Stadium, while Friday’s match-up is set for Regina, which is notable, given the Elks have been a much better team on the road this season, while the Riders have a lower winning percentage at home.

Despite losing three consecutive games, including 56-28 last Saturday at home to the Calgary Stampeders, there is a lot of excitement around the Elks thanks to breakout performances by the team’s newest additions.

In his fourth game as an Elk, last Saturday against Calgary, receiver Dillon Mitchell had a career-high 120 yards receiving, including 67 yards on one reception that is Edmonton’s longest play this season. Meanwhile, fellow pass-catcher Jalin Marshall has touchdowns in both of his games since signing to return to the Elks last month.

Having just signed with the Elks on Sept. 1, running back Kevin Brown has produced Edmonton’s two best performances of the season out of the backfield, racking up 45 yards rushing and 51 yards receiving in Calgary on Labour Day, followed by 91 yards rushing and 15 yards receiving against the Stamps on Saturday. Christian Saulsberry has a kick return of at least 24 yards in all three of his games as an Elk, including a 40-yarder on Saturday that ranks as Edmonton’s longest kick return since 2019.