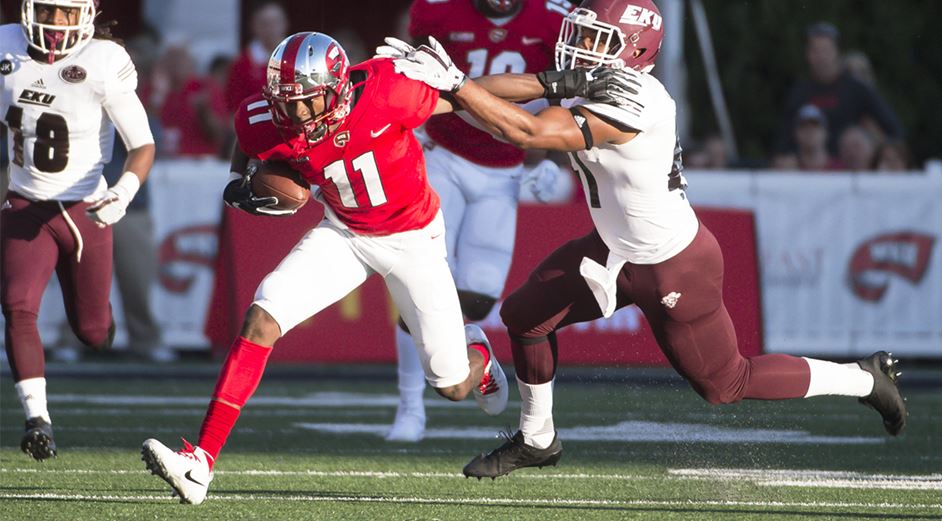 Jackson spent four seasons at Western Kentucky (2016-19), where he became one of the best wideouts in school history. In 51 games with the Hilltoppers, the Kentucky native had 209 catches for 2,680 yards and 13 touchdowns, including 94 receptions for 1,133 yards and four touchdowns as a senior.

Jackson signed with the Winnipeg Blue Bombers in April of this year and was released on June 4.

Additionally, the Elks released Nick Coe (DL), who appeared in two games with the Green and Gold this season.

The Elks return to action on Friday, September 16, when they take on the Saskatchewan Roughriders at Mosaic Stadium. Kickoff is set for 7:30 p.m. MDT.