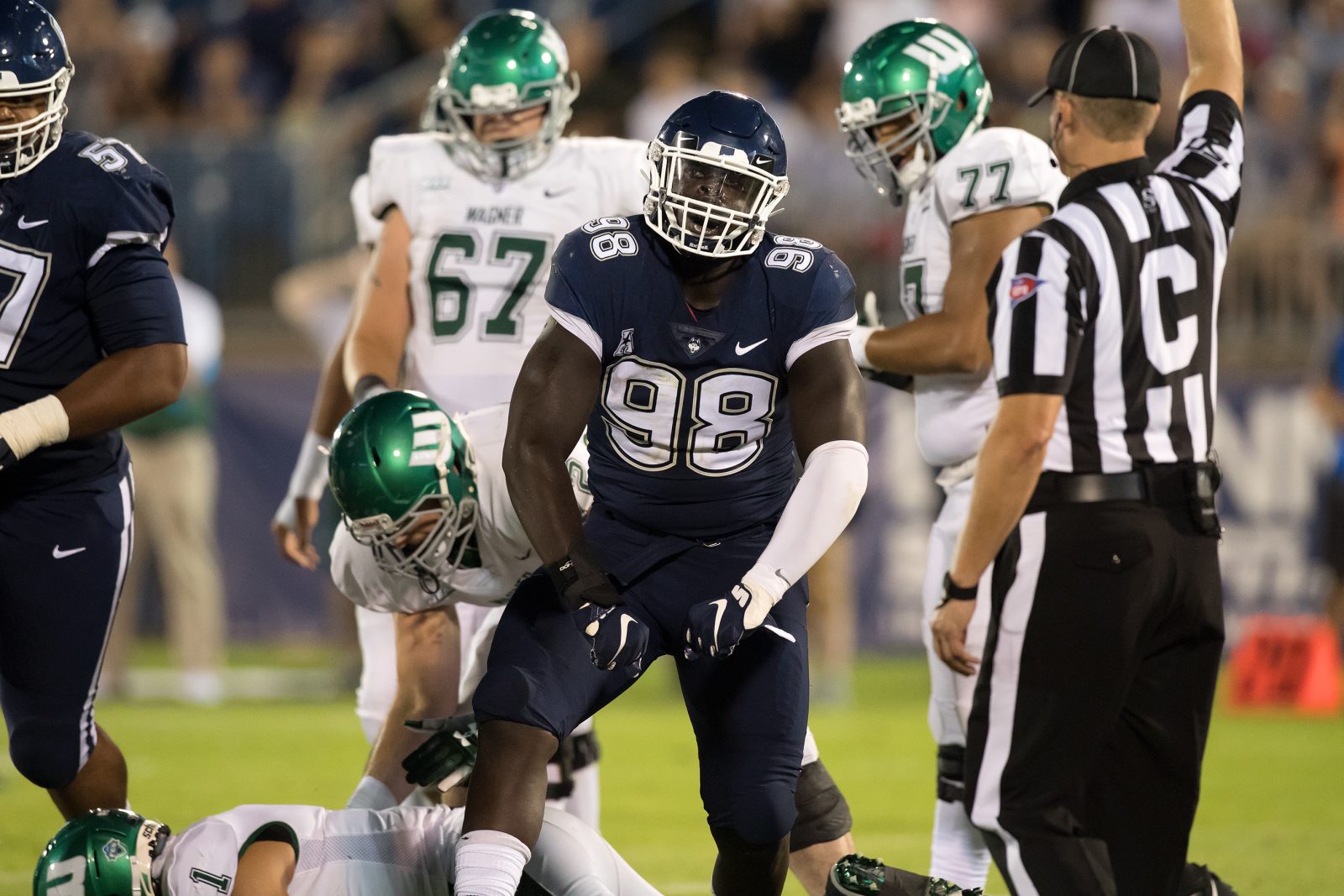 University of Illinois running back Chase Brown sits atop the Fall Edition of the CFL Scouting Bureau, announced by the league on Thursday. The list of the Top-20 eligible prospects for the 2023 CFL Draft also includes Edmonton native Lwal Uguak, a defensive lineman who is in his first season at Texas Christian after transferring from UConn, at No. 6; as well as University of Alberta linebacker Jake Taylor at No. 18.

The CFL Scouting Bureau, comprised of CFL scouts, as well as player personnel directors and general managers from the league’s nine clubs, releases its rankings three times each year: in the fall, winter and spring.

The Edmonton Elks currently have 10 picks in the 2023 CFL Draft, which will consist of eight rounds with nine selections in each round. Edmonton has four picks in the first three rounds.