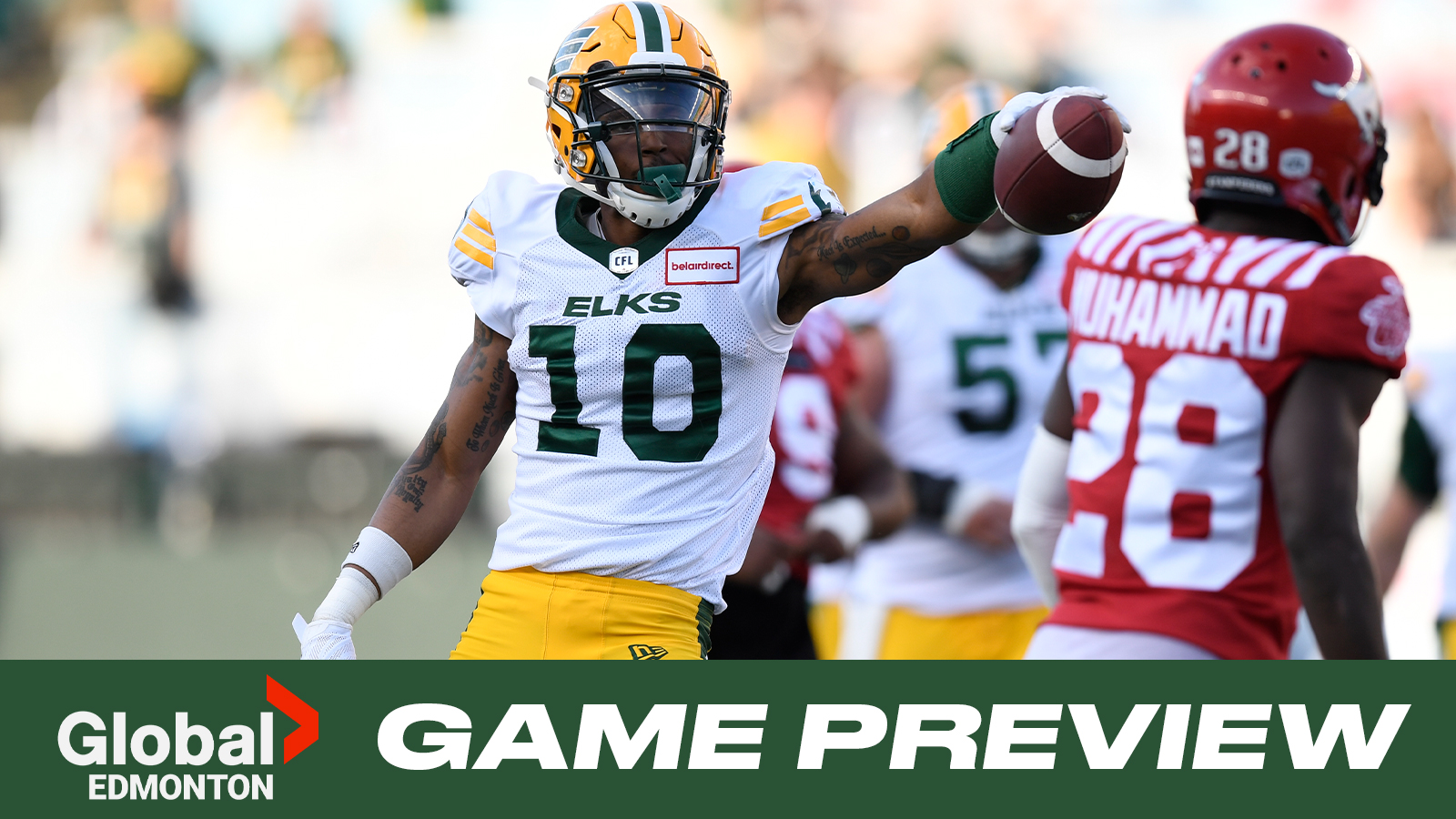 The Edmonton Elks will look to make it two in a row at the Labour Day Classic when they take on the Calgary Stampeders in one of football’s greatest traditions Monday at McMahon Stadium.

Last season, the Elks defeated their provincial rivals 32-20 on Labour Day when Derel Walker hauled in six receptions for 94 yards and James Wilder Jr. ran for 65 yards and had a receiving touchdown.

The Elks haven’t fared quite as well against the Stamps this season, losing their first to head-to-head match-ups, including a 30-23 decision at McMahon Stadium in June. Since then, Edmonton has won three of  four road games while Calgary is winless in its last two at home.

With several key injuries on the offensive side of the ball, the Elks will look to defense and special teams for the difference. Recently signed wideout Dillon Mitchell has taken over punt return duties for the Elks the last two weeks, and has already come close to taking one to the house.

Both teams will be looking to bounce back from close defeats in Week 12; the Elks were beaten 25-18 at home by Ottawa, while Calgary suffered a 31-29 road loss to the Winnipeg Blue Bombers.

This is the 56 edition of the Labour Day Classic between the Green and Gold and the Stamps in Calgary. The Stampeders hold a slight edge in the all-time series, with a record of 28-26-1.