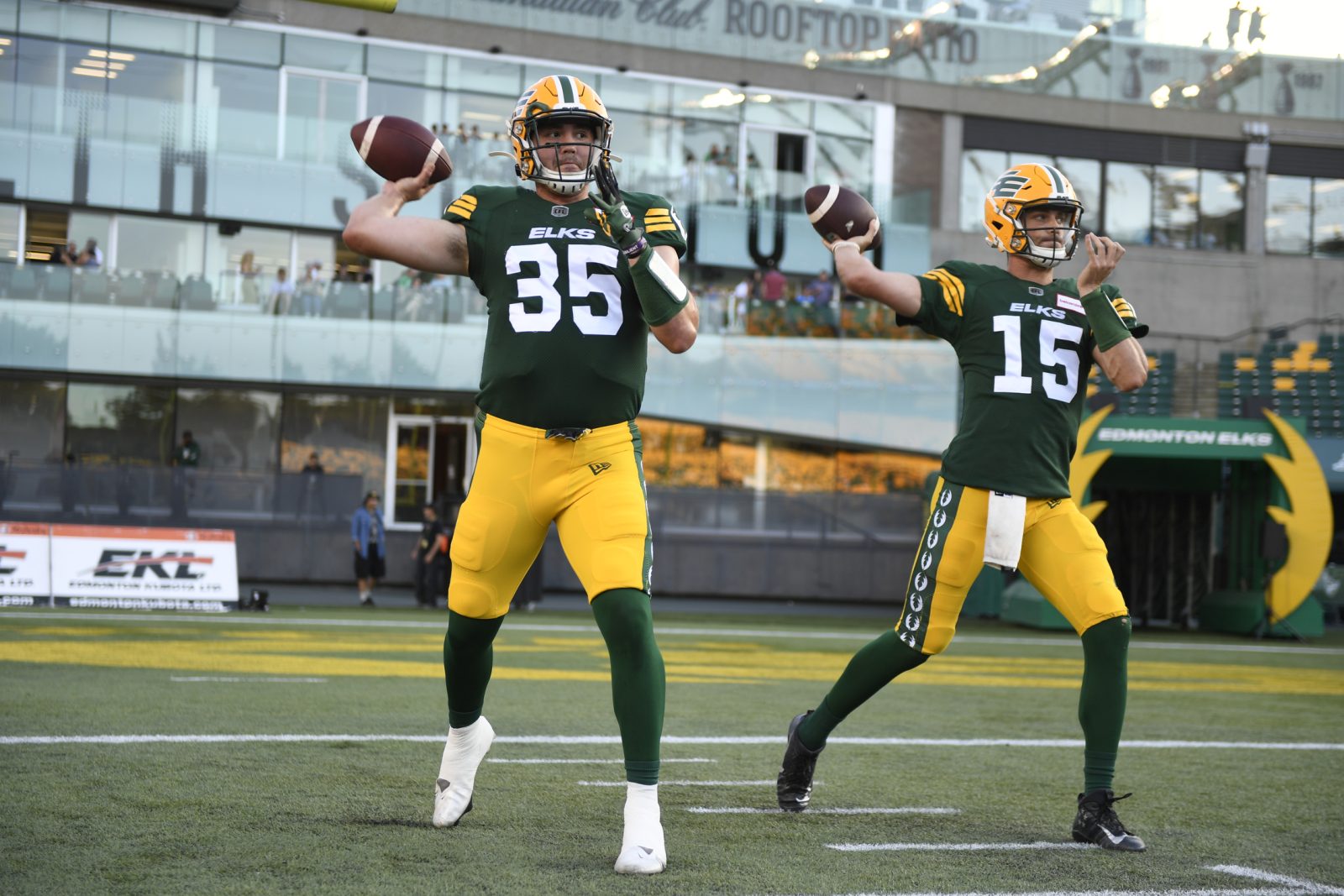 By the time he got the call, it had long faded from his memory.

It was, after all, years earlier that Mike Beaudry submitted a cheek swab as part of a donor registration drive while he was a redshirt freshman quarterback at the University of West Florida.

Quick and painless, the sample was taken in about the same length it takes to run a play, only without the threat of a bone-crunching tackle. And with that, Beaudry was off to practice. The donor program really hadn’t crossed his mind.

Now more than four years later, the Regina native was being told that he was a match. That by making a stem cell donation, he could possibly save the life of a 68-year-old male battling lymphoma. Beaudry didn’t need to be asked twice. He was in. 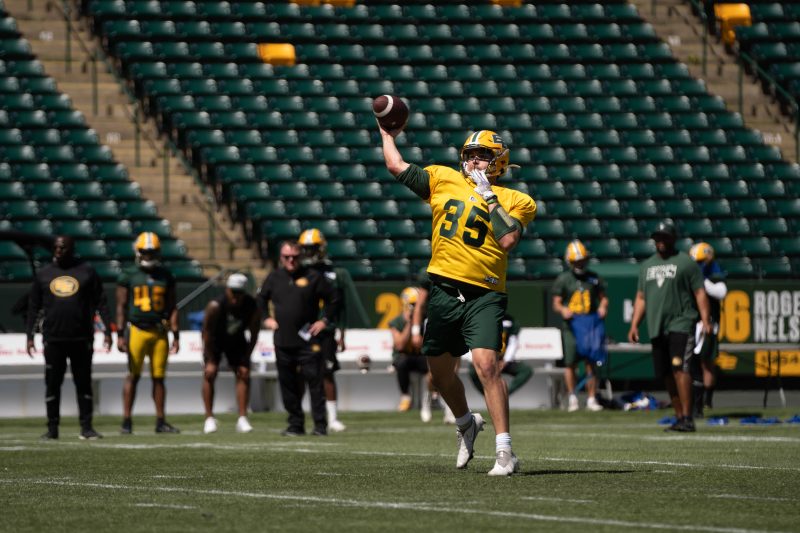 “I kind of forgot about it to be honest,” Beaudry recalls of being contacted last winter. “After I signed up for the registry, I didn’t really think much about it. Then when they messaged me, you start thinking about it, like, ‘Wow, I have a chance to really help someone.’”

Blood stem cell transplants can treat over 80 diseases and disorders, including blood cancers such as leukemia, or lymphoma, bone marrow deficiency diseases such as thalassemia or sickle cell disease, and aplastic anemia. A blood stem cell donation from a healthy donor replaces a recipient patient’s unhealthy stem cells to help heal and re-boost their immune system.

The Canadian Blood Services Stem Cell Registry coordinates searches in Canada and with other international registries to match volunteer donors with patients in need of blood stem cell transplants. Donor and recipient names are confidential.

Beaudry, who is in his rookie season with the Edmonton Elks, has been profoundly affected by stem cell donation: Incredibly, only a week after Beaudry was contacted about being a match, his sister was diagnosed with leukemia. After months of searching, match that was prepared to donate was located, and Beuadry’s sister, who is married with two young children, will soon be receiving a stem cell transplant in Calgary.

“Seeing my sister go through it, I see the flip end of it, because I’ve been the donor that (the recipient’s) family relied on to go through this process and help him get a chance at life, and I’ve been on the flip end where I don’t know who the donor is, but I know my sister, and she is relying on a donor. You get to see the different side of it, you get to see how people really rely on this,” says Beaudry.

“It’s just something that’s so simple to do that can literally save someone’s life and now I see it from both sides and I see how thankful my sister and her family are that somebody would do this,” the 25-year-old says.

On Aug. 29th, the Elks are partnering with @CanadasLifeline for a donor drive. A cause that hits close to home with Elks QB Mike Beaudry (@_Beaudry_)

On Aug. 29, the Elks are partnering with Canadian Blood Service for a donor drive that encourages fans to give blood, sign up as an organ donor, and register for stem cell donation.

There is immediate need for donors. The national blood inventory for many types is only at five days. In the case of stem cell transplant, a match for a patient in Canada can only be found about 50 per cent of the time.

“There are so many people out there that can sign up for it, and for something so simple you can literally change someone’s life. It’s one of the best things you could do,” says Beaudry.

“You’re literally saving someone’s life, and how many times will you ever get the chance to do that?  You never do. And for something that’s so simple for a healthy person, it’s just so cool to be able to do it.”

Click here for more information on the Elks Donor Drive.