Super Bowl record-setter Ealy to make Elks debut vs BC 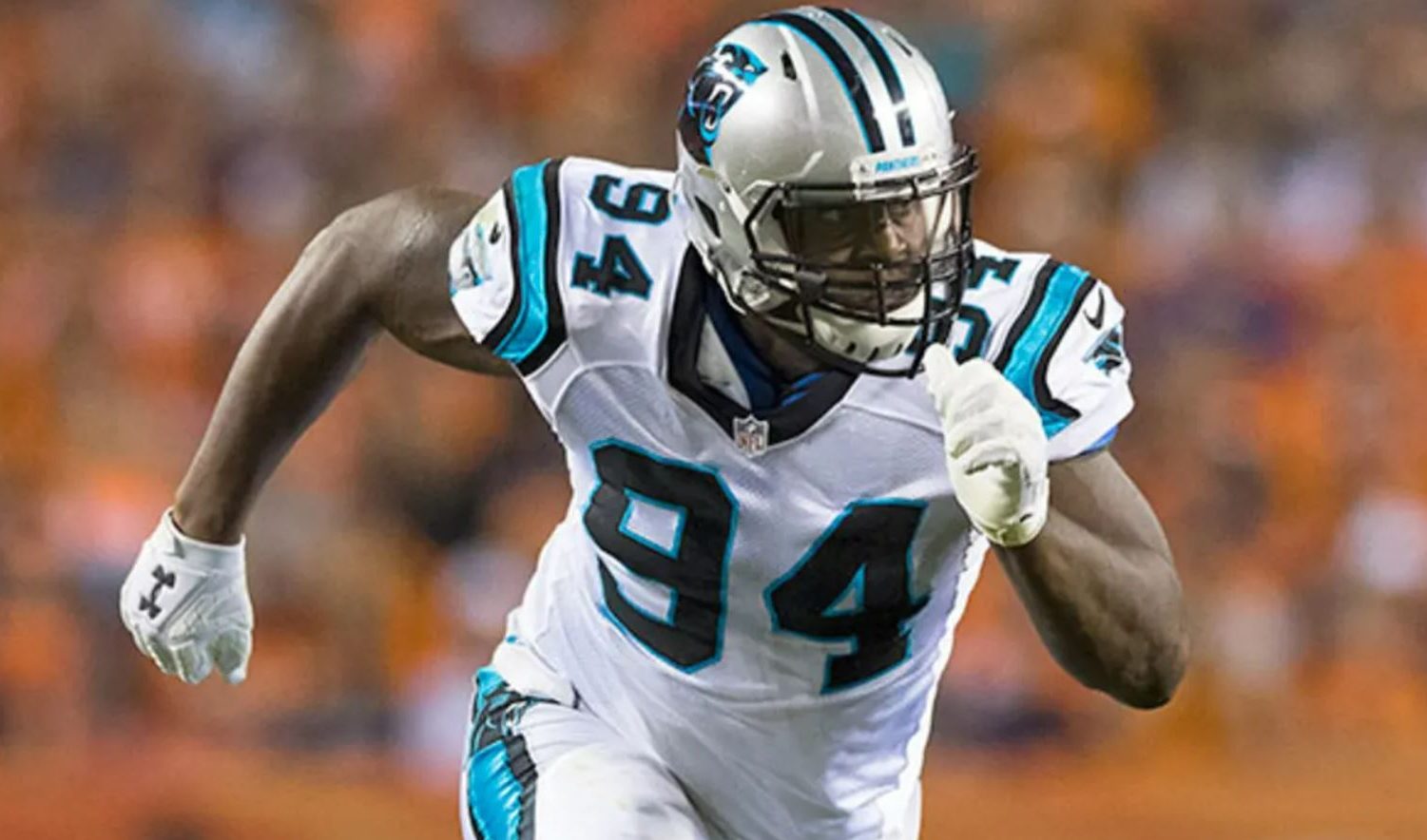 Super Bowl record-setter Ealy to make Elks debut vs BC

Former NFL second round draft pick Kony Ealy will make his Edmonton Elks debut when the Green and Gold takes on the B.C. Lions at B.C. Place Stadium in Vancouver on Saturday.

The 30-year-old defensive lineman signed with the Elks on July 20, after being released by the Toronto Argonauts following the preseason in June.

“I’m feeling good, I had a great week of preparation, about two and a half weeks of being here, so I’m ready to go,” Ealy said following Elks practice at the Commonwealth Stadium Recreation Centre on Thursday. “I’m ready to be out there with my teammates, give them my veteran presence, get the W.”

Elks coach and general manager Chris Jones got to know Ealy last year when the two were together in Toronto with the Argos. Serving as a defensive consultant for the Boatman, Jones saw firsthand what Ealy brings to the defensive side of the ball.

“He’s 6-5, 285 pounds, runs well, can play inside or outside,” Jones said. “He’s a football-intelligent guy and we just want Kony to come in and be himself and be consistent.” 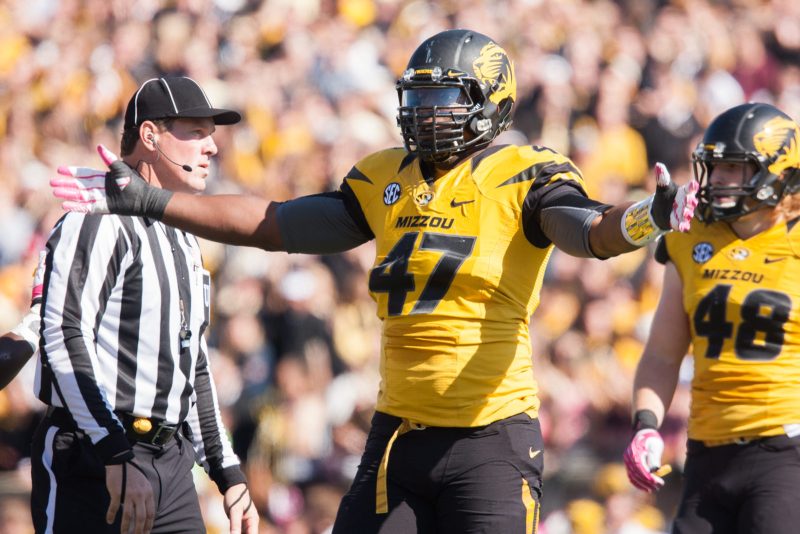 A product of the University of Missouri, Ealy was selected 60th overall by the Carolina Panthers at the 2014 NFL Draft. He spent three seasons with the Panthers and was part of the Carolina team that lost Super Bowl 50 to the Denver Broncos in February 2016. He then played one season with the New York Jets and another for the Oakland Raiders, in 2017 and 2018, respectively, before finding his way to the CFL.

Having appeared in every game for the Panthers in 2015, when Carolina recorded the second-most  combined regular season and playoff wins (17) in NFL history, Ealy knows what a successful team looks like, and saw elements of that on July 29 in the Elks’ 24-10 loss to the back-to-back Grey Cup champ Winnipeg Blue Bombers.

“Watching them in the game a couple weeks ago against Winnipeg, which was my first weekend here, the guys played hard,” Ealy said. “They really played hard and we’ve just got to eliminate the one (or) two mistakes and we’ll see the win column rise.”

“We’ve got a bunch of young guys, a lot of hard-working guys and they’re hungry,” said Ealy. “we’ve just got to go out there and get it done.”

Ealy had one of the greatest defensive performances in Super Bowl history, with four tackles, three sacks, an interception, a forced fumble and a fumble recovery in Super Bowl 50, as he set a number of records: