Ceresna excited to make his return against Lions 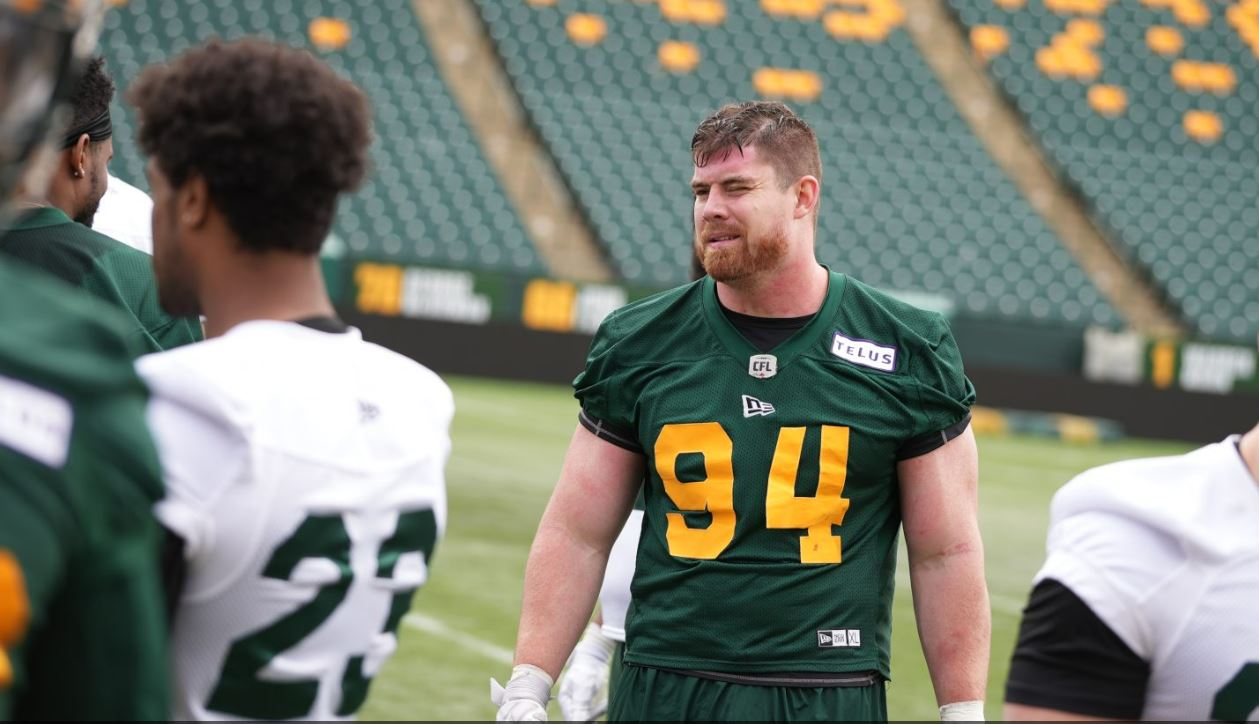 Ceresna excited to make his return against Lions

Jake Ceresna doesn’t sugar coat it. There’s no putting lipstick on this pigskin. When it comes to being sidelined by injury for nearly two months, “it sucks, to be blunt.”

The Edmonton Elks defensive lineman returns to action on Saturday when the Green and Gold are in Vancouver to take on the B.C. Lions. It’s the 28-year-old’s first game since Edmonton’s season-opener on June 11, which incidentally was also against the Lions at B.C. Place Stadium. 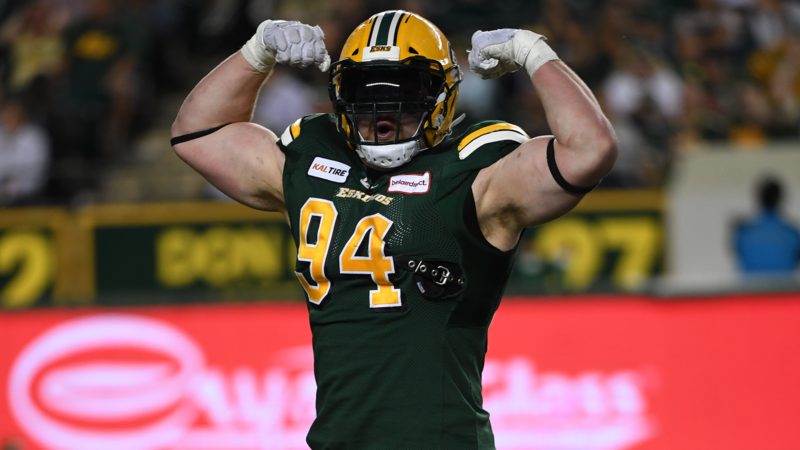 Edmonton, which went 2-4 during Ceresna’s absence, has certainly missed the six-foot-five, 295-pounder’s presence: In 31 games over his first two regular seasons (2018 and 2021) wearing Green and Gold, the 28-year-old has racked up 13 sacks.

While 2-5 overall, the Elks are an improving team, going 2-2 over the last four games with two consecutive wins on the road.

“We didn’t get off to the best start,” Ceresna says. “I’m just happy to be back and I’m just going to try to help the team get a W and do everything I can to help the team.”

Coming off their first bye week of 2022, the Elks are finally starting to get healthy. Casts and crutches have been required too often this season, and while it’s said that misery loves company, Ceresna has taken no pleasure in seeing so many teammates end up next to hm on the six-game injured list.

“We kind of caught the injury bug and we had a lot of keys go down and get hurt, so its nice that we’re getting some of those guys back as we’re getting into the second half of the season,” says Ceresna. “I’m just excited to get back out there and play.”

When he steps on the B.C. Place turf Saturday, it will be exactly eight weeks since Ceresna last played. That’s a long wait to get rid of the bitter taste from what was a tough loss that night for the Elks.

“They definitely kicked our butts last time, all credit to them, and we just want to go out there and show them that we’re a different team time around,” Ceresna says. “We’re new and improved and we’re hoping to go in there and get a W.”