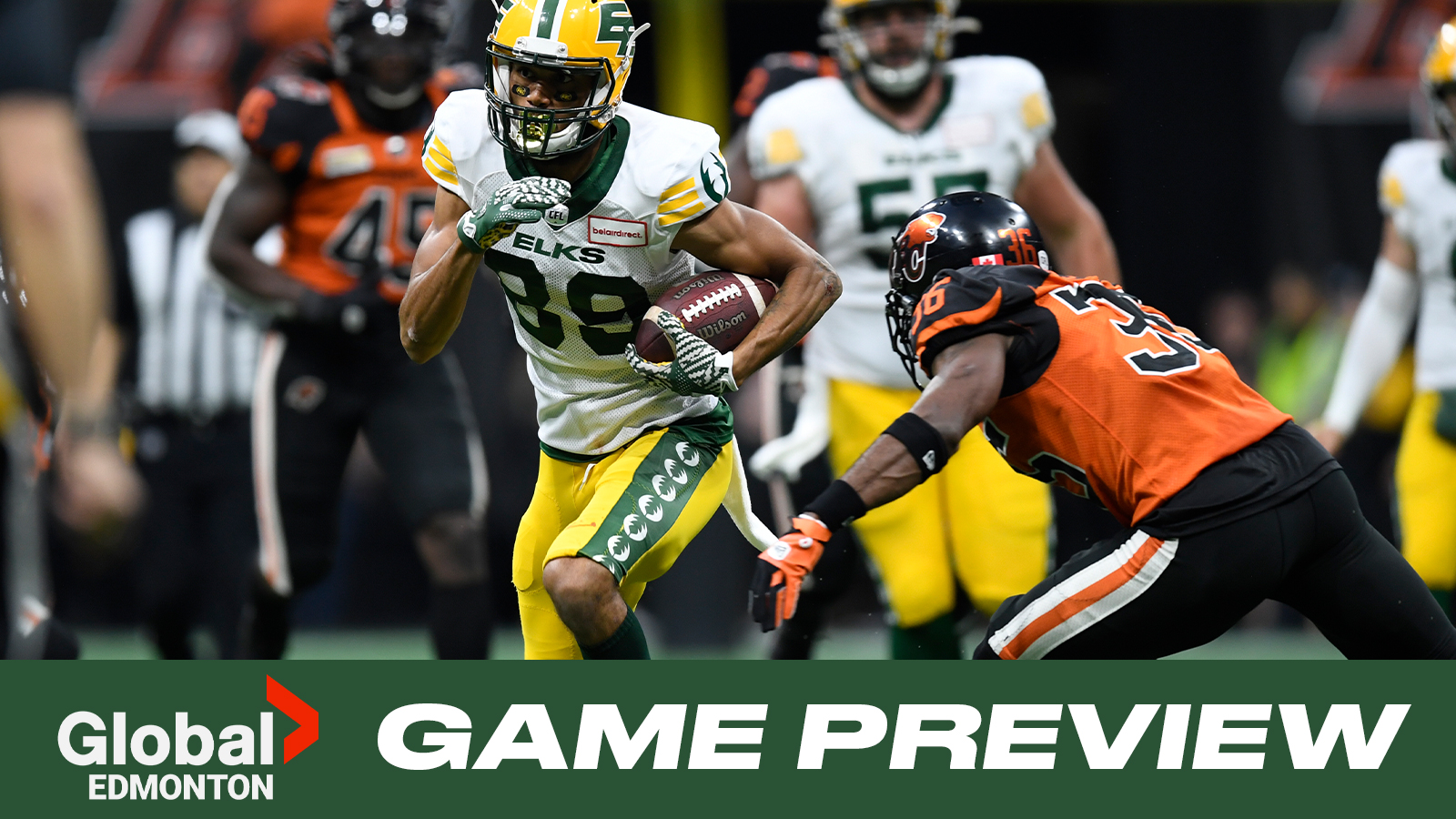 The Edmonton Elks will look to gain ground in the CFL West Division standings when they take on the B.C. Lions Saturday night in Vancouver.

Edmonton, which has won its last two games on the road and is rapidly improving, has a golden opportunity to get back into the playoff hunt over the next two weeks, starting with Saturday night’s battle at B.C. Place Stadium.

The Elks trails the Saskatchewan Roughriders by four points for fourth place in the division, which based on the current East Division standings, sits in a playoff spot via the East semi-final crossover berth. Saskatchewan has a bye this week, then visits Edmonton on Aug. 13. Should the Elks defeat B.C. and then tame the Roughriders at The Brick Field at Commonwealth Stadium a week later, Edmonton would move into a tie with the ‘Riders.

Defeating B.C. will require the Elks playing their best football of 2022 yet. The Lions have the second best record in the CFL, and have had the better of the Elks in their most recent meetings in Vancouver, winning 43-10 in the 2021 regular season finale and 59-15 in Week 1 of this season.

The Elks have made massive strides since that loss on June 11. In their three subsequent road games, Edmonton has lost a 30-23 nail-biter to the Calgary Stampeders, before upending the Hamilton Tiger-Cats 29-25 and downing the Montreal Alouettes 32-31 with clutch fourth quarter plays in both victories.