Together at last: Ryan finally has chance to play for Jones 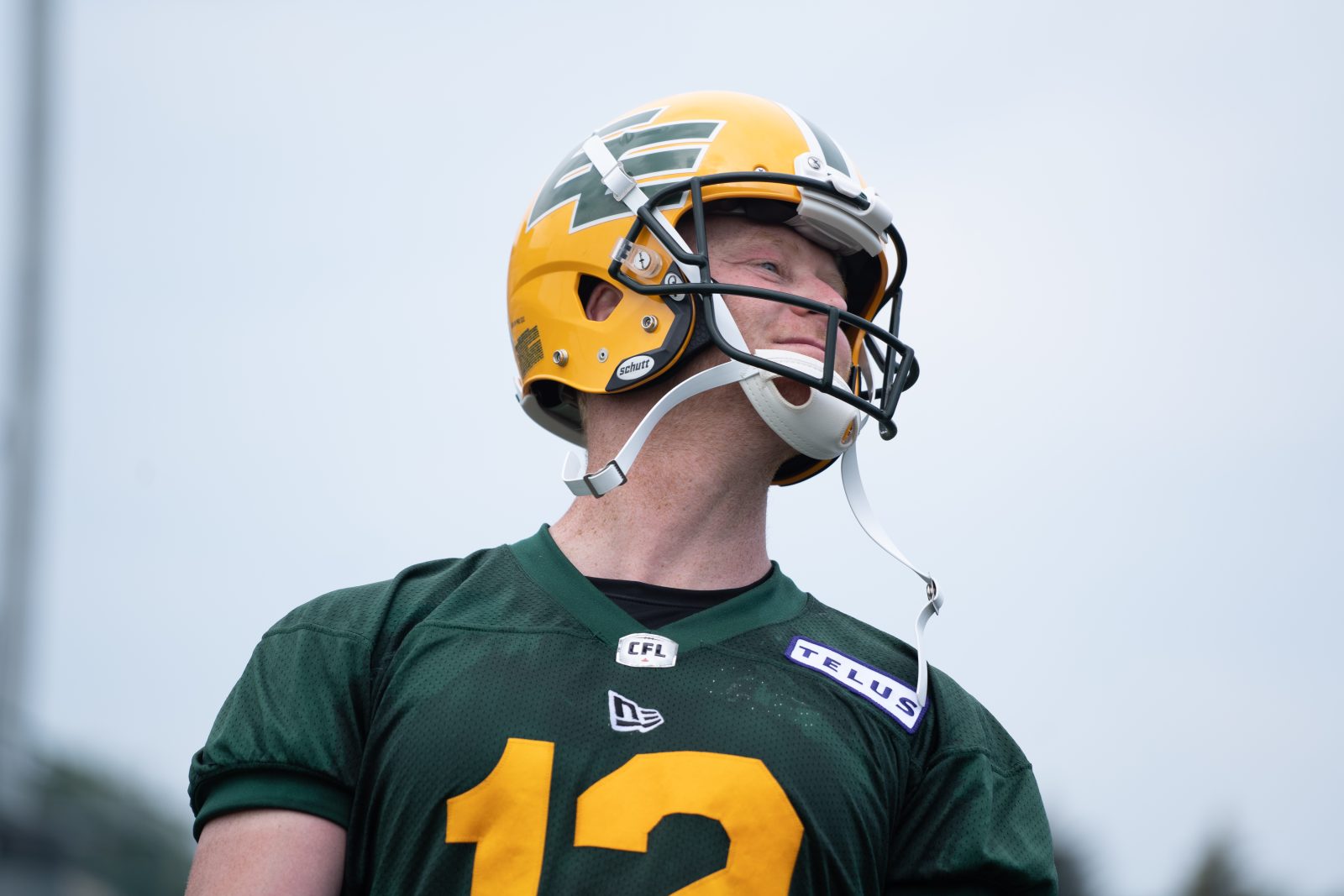 Together at last: Ryan finally has chance to play for Jones

The timeline varies depending on who’s telling the story, but all accounts agree that Chris Jones has been pursuing Jon Ryan for a very long time.

On Tuesday (July 26), the Edmonton Elks head coach and general manager finally got his man, acquiring the Canadian punter from the Hamilton Tiger-Cats in exchange for a conditional 2023 CFL draft pick.

Ryan played the last two CFL seasons with his hometown Saskatchewan Roughriders before being signed by Hamilton to a one-year contract on July 10. The 40-year-old Regina native has spent nearly two decades in pro football, most famously with the Seattle Seahawks of the NFL from 2008 to 2018.

Asked why the Elks are a good fit for him, Ryan responded with two words: Chris Jones.

“He’s been after me since I got released from Seattle in ’18,” said Ryan as he his new coach met with media following the punter’s first practice in Edmonton on Friday (July 29). “He’s been calling me every couple of months for four years now, and I’ve always wanted to play for him and now it just worked out perfect.” 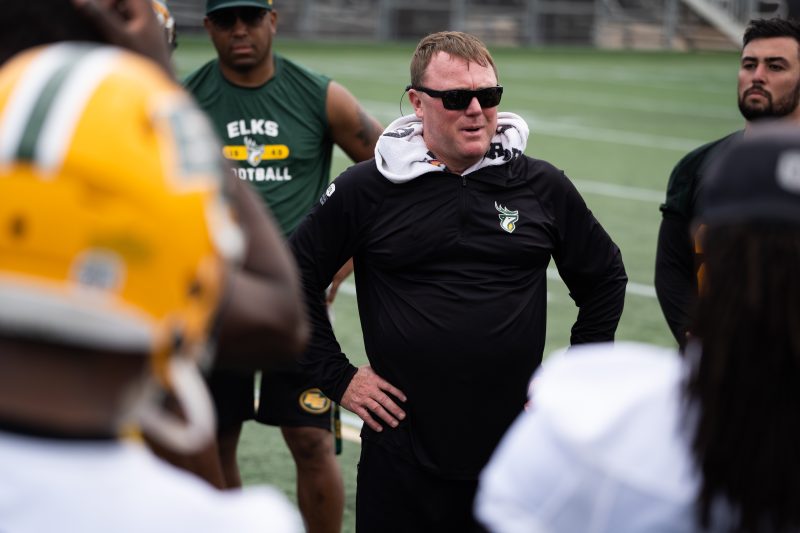 Jones is in the first season of his second tenure with the Green and Gold, who he coached to the 2015 Grey Cup championship. He also has spent time in the NFL, as defensive assistant coach for the Cleveland Browns in 2019, which followed a three-year stint as head coach and general manager of the Roughriders from 2016 to 2018.

“We talked back in ’16 or ’17 and he was just finishing up (in the NFL), and I told him, ‘If you ever want to come home you’ve got a spot.’ Then I went to the NFL and he came to the CFL, so we missed each other there,” Jones said of Ryan.

“Then when I took this job, I reached out to him and told him, ‘Hey, if you still were having interest …’ (but) he had been injured. So it’s just kind of worked out. It was an interesting couple of days, but he’s excited about being here, we’re excited about having him.”

It took one practice to confirm that a no-nonsense coach who holds his players to high standard and a hard-working vet who takes absolutely nothing for granted are a match made in heaven.

“This was pretty intense,” Ryan said. “Jones runs a pretty vigorous and up-tempo practice which I really like. I thought it was cool out here and I had fun for my first day.”

Relive all of the trickery from the 2014 NFC Championship game. 👻

Ryan’s resume is as impressive as that of any Canadian punter in the history of football and that of anyone currently punting the pigskin on either side of the border. He’s a Superbowl champion (2014), one of only 32 players in NFL history with 40,000 punting yards and the Seahawks’ all-time leader in punting yards (34,480), as well as a CFL league All-Star (2005, with the Winnipeg Blue Bombers) and two-time CFL West Division All-Star (2005 and 2019), and the CFL record-holder for highest single-season punt average (50.6 in 2005).

Ryan is poised to suit up in Green and Gold for the first time when the Elks travel to Vancouver to take on the B.C. Lions next Saturday (Aug. 6). His Elks home debut would follow on Aug. 13, at The Brick Field at Commonwealth Stadium where Edmonton hosts one of his former teams, the Roughriders.

“I can’t wait to get back here to Commonwealth and play in front of these fans,” Ryan said. “I’ve played here three or four times against these fans and they weren’t very friendly to me, so I’m glad to be on their side and pretty pumped to play in there.”