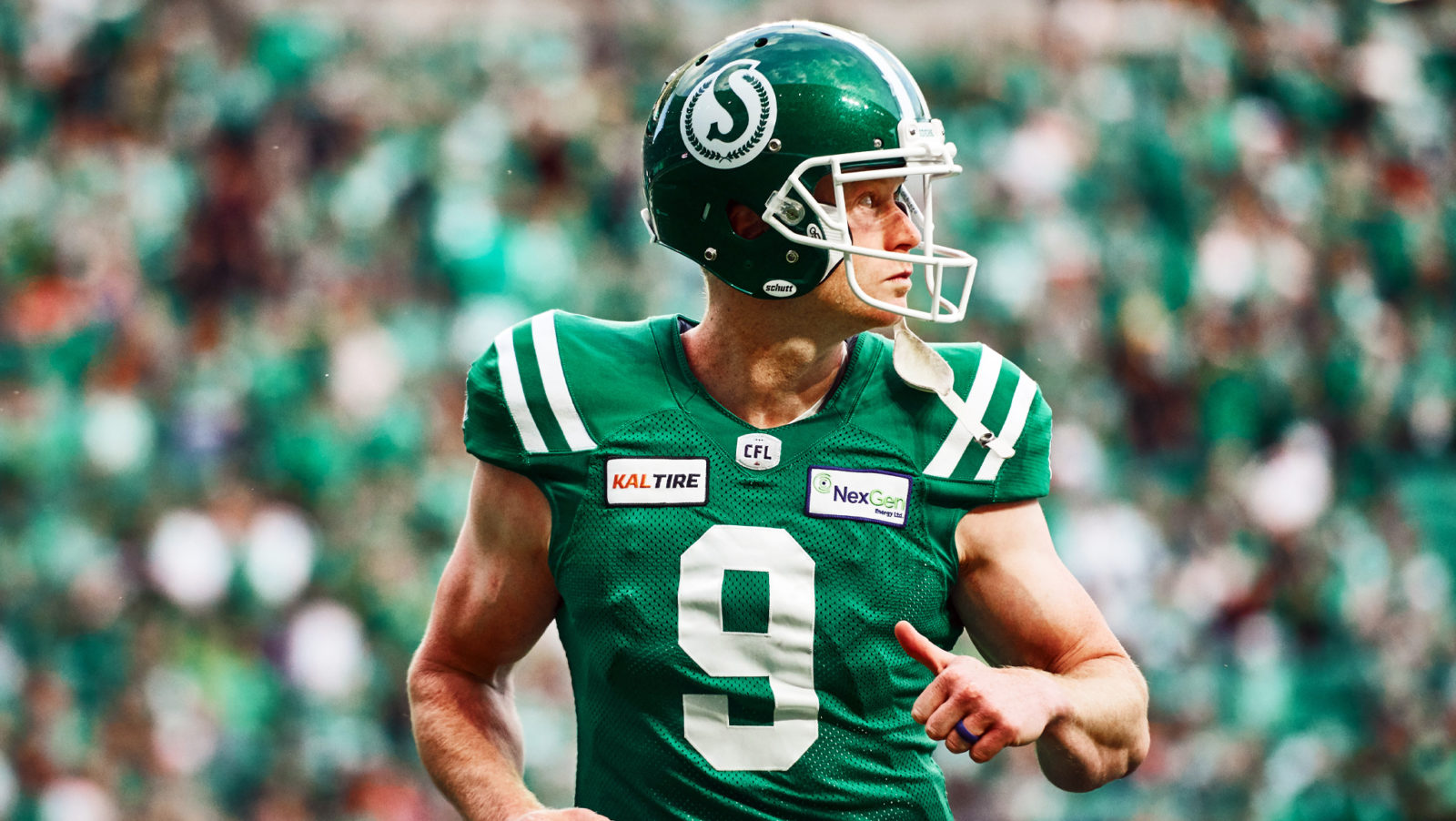 The Edmonton Elks announced Tuesday the acquisition of national punter Jon Ryan from the Hamilton Tiger-Cats in exchange for a conditional draft pick in the eighth round of the 2023 CFL draft.

A native of Regina who played U Sports football with the Regina Rams, Ryan suited up for 191 games over 12 seasons in the National Football League, including 10 seasons (2008-2017) with the Seattle Seahawks and two seasons (2006-07) with the Green Bay Packers. He won a Super Bowl with the Seahawks in 2014.

Hamilton will receive one of the picks Edmonton holds in the eighth round of the 2023 Draft. The Elks have their own pick, as well as Ottawa’s pick, acquired Monday in a deal that included wide receiver Llevi Noel.

The Elks are on their bye week and return to action on August 6, when they take on the B.C. Lions at BC Place Stadium.