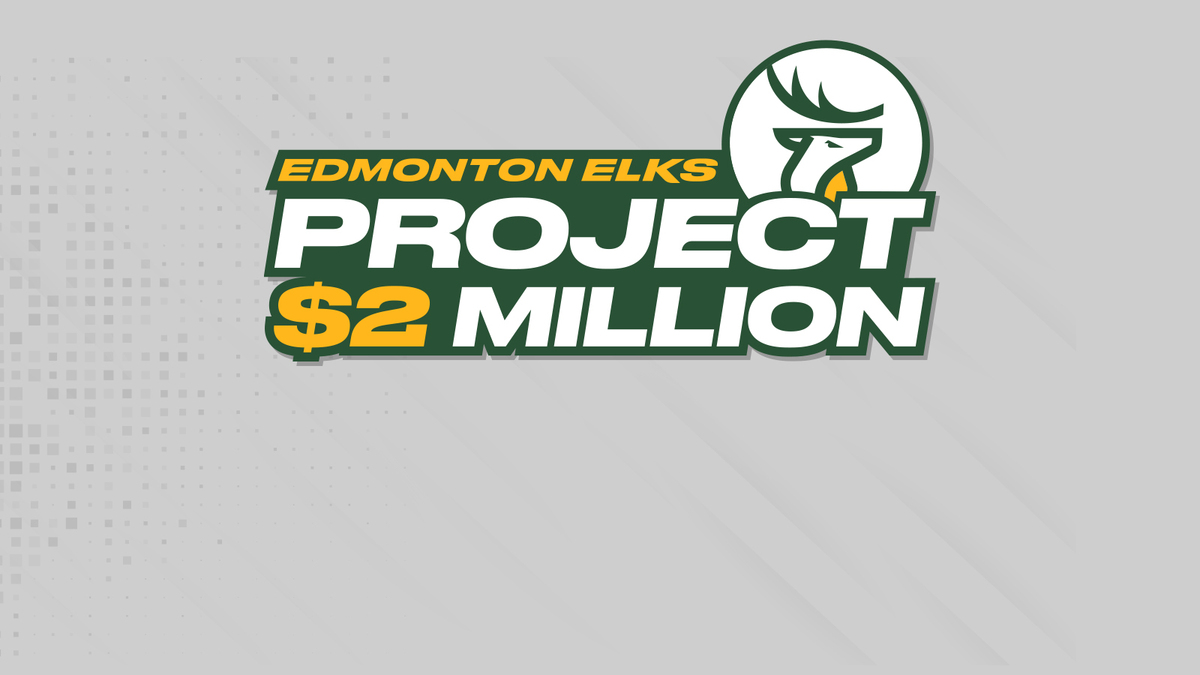 As proud members of the Edmonton community, the Edmonton Elks are pleased to announce the launch of Project $2 Million, which will see the community-owned club donate $2 million dollars worth of services and activations to 20 local not-for-profits over the next year.

The program was announced Friday, as the Club continues to put concrete actions behind its goal of enhancing Edmonton and area through community leadership.

“For decades the Green and Gold have been leaders in our community, helping to rally people through the power of football. In turn, Edmontonians have been loyal supporters of our club on and off the field. We’re thrilled to repay that support by partnering with 20 local not-for-profits,” said Elks President and CEO Victor Cui.

“We have a responsibility as a community-owned team to actively enhance the people and organizations in our city, and through Project $2 Million we will be able to share our expertise and platform with these deserving community partners.”

Among the benefits being given to Project $2 Million partners will be:

Below are organizations confirmed to be part of Project $2 Million.

Updates on the program, along with links to each community partner’s website, will be available by visiting the Project $2 Million hub on GoElks.com.