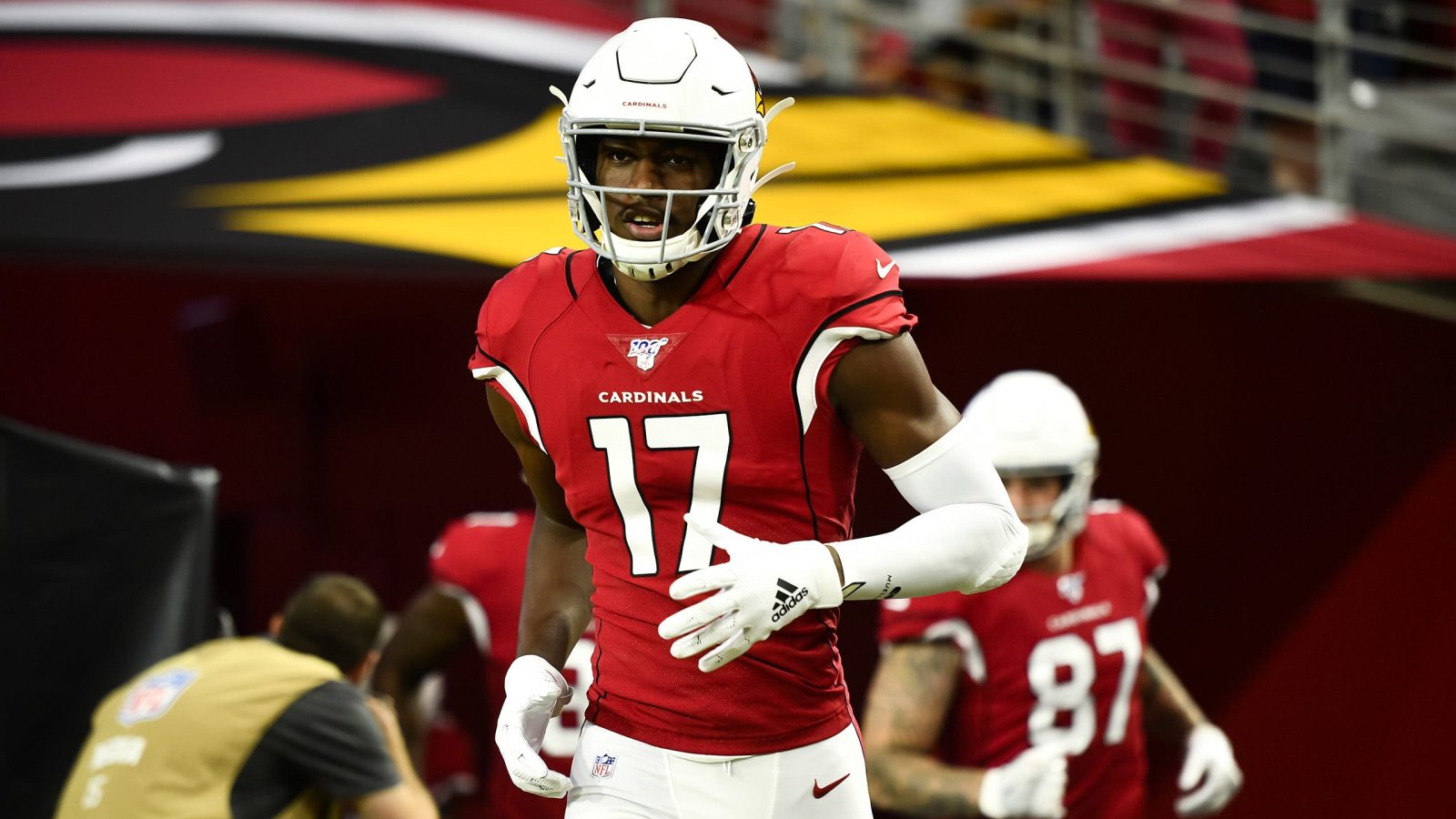 Butler most recently spent time in training camp with the B.C. Lions, before being released during the 2022 CFL pre-season. A fourth-round selection by the Arizona Cardinals in the 2019 NFL Draft, Butler spent time on the Carolina Panthers practice roster and appeared in two games with the Philadelphia Eagles in 2020. Butler played three seasons at Iowa, and was a second-team All-Big-12 selection in 2018 after making 60 catches for 1,318 yards and nine touchdowns in 13 games.

Originally from Clichy, France, Seidnaly started all 14 games he played at Arkansas State, suiting up ten times at right tackle in 2018 and four times at left tackle in 2020. He was named to Phil Steele’s Preseason Fourth Team All-Sun Belt Conference in 2019, but missed the entire season due to injury.