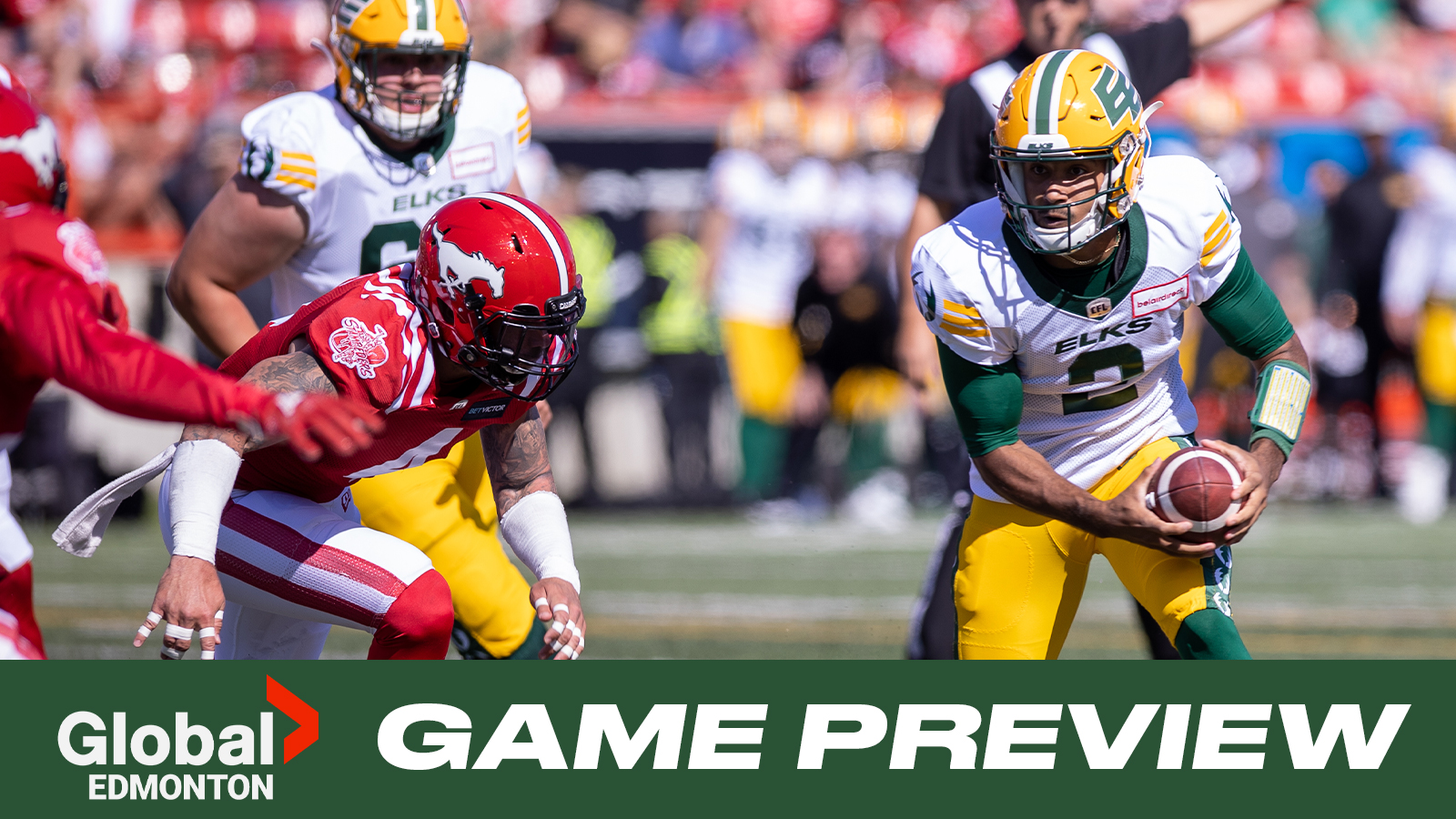 Coming off their first victory of the 2022 CFL season, the rapidly improving Edmonton Elks head into Thursday’s matchup with the Calgary Stampeders at The Brick Field at Commonwealth Stadium filled with new energy, and a sense that a lot more wins are not that far on the horizon.

The Elks rallied from 13 down in the second half for a thrilling 29-25 triumph over the Hamilton Tiger-Cats at Tim Hortons Field on Canada Day, giving Edmonton its first regular season win since last November.

Now they’re back home looking to win back-to-back games for the first time since August 2019 and post their first victory at Commonwealth Stadium since October 2019.

With rookie quarterback Tre Ford making his first career start under centre, Edmonton stormed back in Hamilton after falling behind 22-9 with nine minutes remaining in the third quarter. The Elks scored 20 of the game’s final 23 points, including Ford’s first career touchdown pass, to Kenny Lawler early in the fourth quarter, and Jalen Collins’ fumble recovery for a touchdown to put Edmonton ahead with 98 seconds to play.

It was an emotional victory that Edmonton could feel coming, even after a 0-3 start to the season. The Elks knew they were on the verge of a breakthrough after leading the Stampeders for much of the game before ultimately dropping a 30-23 decision in Calgary on June 25.

Now comes the rematch against the unbeaten Stamps, only this time its in Edmonton with an Elks team that has a taste of winning – and is hungry for more.