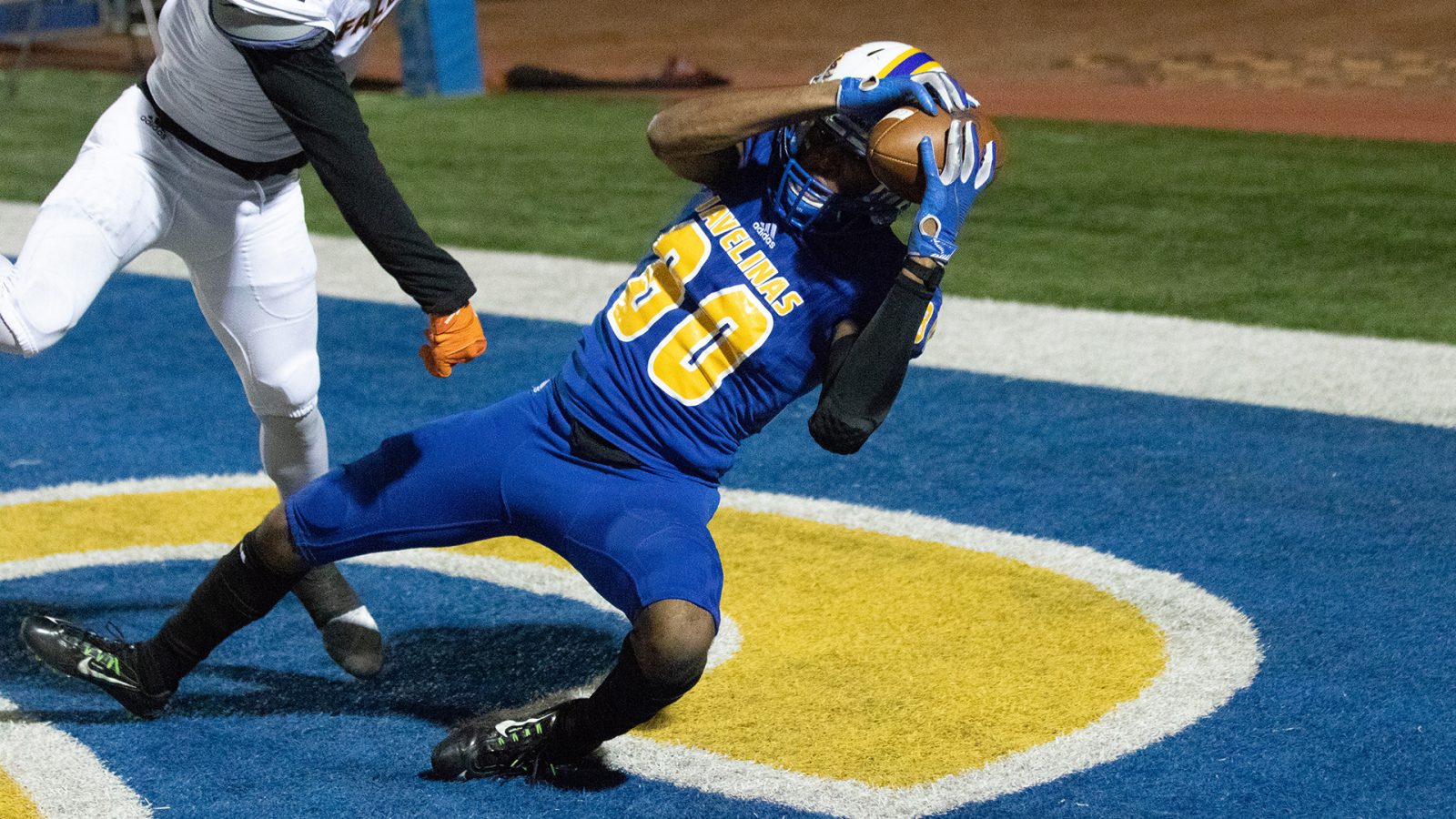 The Edmonton Elks made a series of roster moves on Wednesday in advance of their Canada Day matchup with the Hamilton Tiger-Cats at Tim Hortons Field.

Joining the active roster are Jeawon Taylor (DB) and Ben Davis (DL). Taylor rejoins the Elks after spending time with the team in preseason. Davis moves from the practice roster after signing with Edmonton on June 21.

Added to the practice roster are Sherman Badie (RB) and Aaron Dilworth (WR). Badie made his CFL debut last weekend, in Edmonton’s 30-23 loss to the Calgary Stampeders on June 25.

Dilworth signs with the Elks after a fantastic 2021 campaign in the Arena Football Association, in which he had a league-leading 15 touchdowns as a rookie, helping the West Texas Warbirds to an undefeated season.

In another move, veteran Deon Lacey (LB) was placed on the one-game injured list. Lacey has played in two games for the Elks this season, and led Edmonton with 10 defensive tackles against the Stamps last weekend.

The Elks will travel to Hamilton on Thursday. Kickoff on Friday is set for 5:30 p.m. MDT.