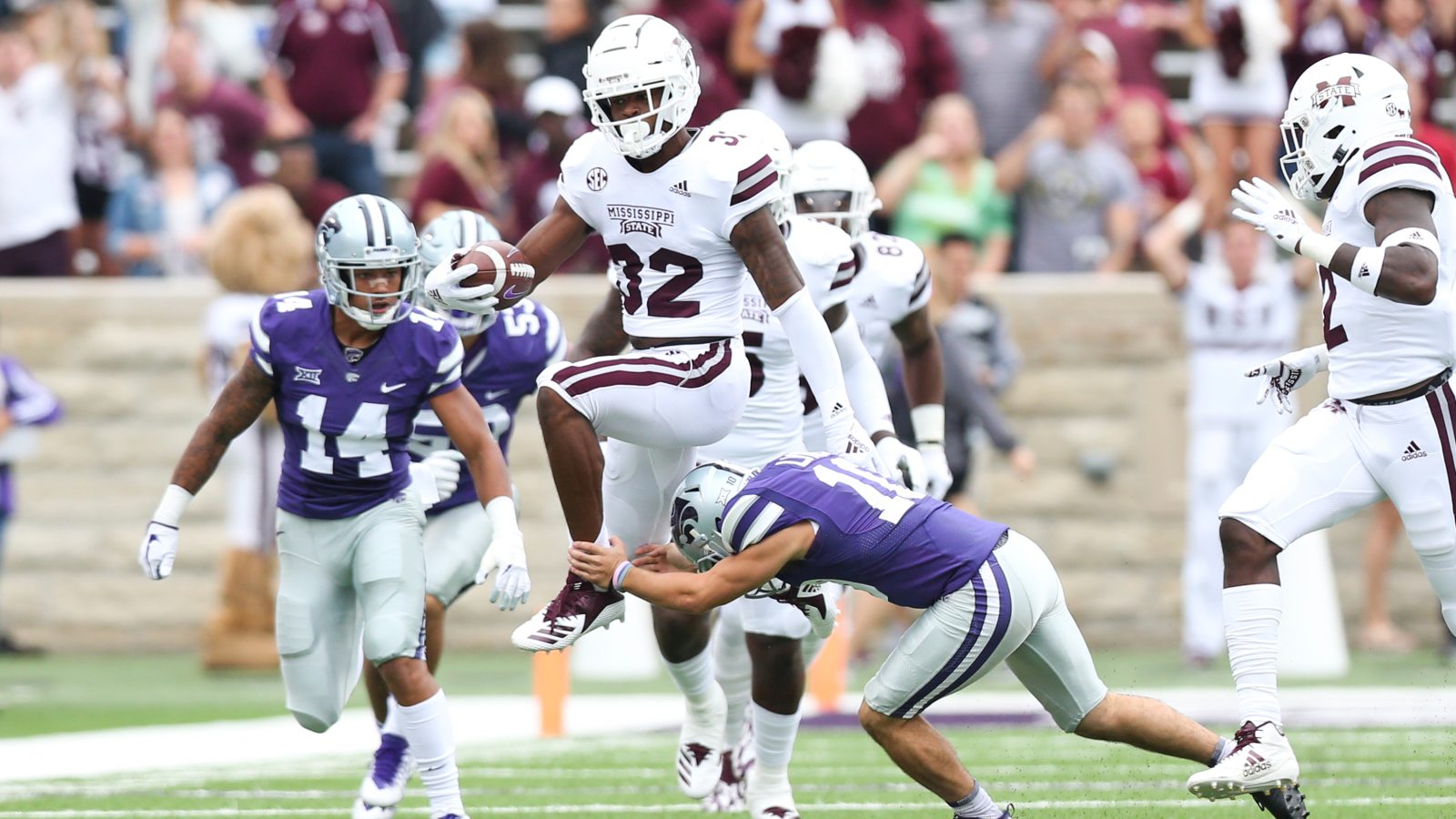 Cole comes to Edmonton after being released by the Saskatchewan Roughriders following the ​ preseason. The six-foot-two linebacker was selected 249th overall by the Minnesota Vikings in the 2020 NFL draft, and also had stints with the Miami Dolphins and Carolina Panthers, dressing for pre-season games with the latter in 2021.

Cole previously played one season at East Mississippi Community College, where he tallied 54 tackles, one sack, three forced fumbles, one fumble recovery for a touchdown and also blocked three kicks in 2016. He suited up for three games as a true freshman at Michigan in 2015, recording one reception in his NCAA debut.

Holley comes off the one-game injured list. The five-season CFL veteran has appeared in one game with Edmonton this season, making two catches for 51 yards in the Elks home-opening loss to Saskatchewan on June 18.

Makonzo rejoins the Elks after being released on June 27. The Montreal native has played in two games with the Green and Gold this season.

Edmonton’s third round draft selection (21st overall) in the 2022 Canadian Draft, Bien-Aime has yet to see regular season action with the Elks.

The Elks will have a closed practice on Wednesday in advance of their Canada Day match-up with the Hamilton Tiger-Cats at Tim Hortons Field, 5:30 p.m. MT on July 1.