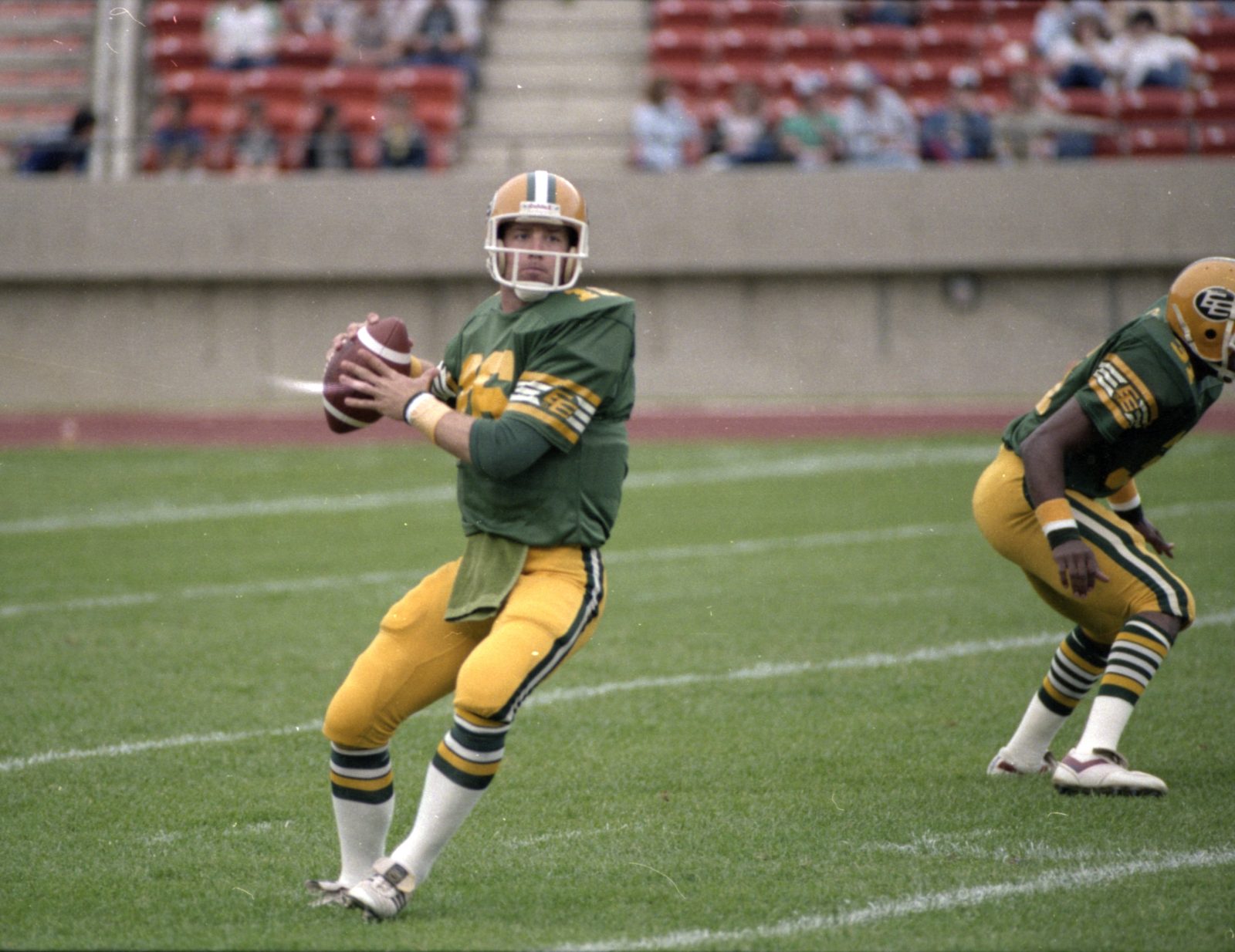 Officially, Matt Dunigan was welcoming Ricky Ray to Canadian Football Hall of Fame when they spoke on the phone recently.

But Dunigan could have also been extending greetings on behalf of the Green and Gold HOF QB Club, whose exclusive ranks will grow by one on Sept. 16 when Ray is inducted as part of the 2022 Hall of Fame Class.

“It’s pretty cool to get the call from Matt. He was one of the best quarterbacks to play in the CFL, and to get it from him made it pretty special,” said Ray, comparing the moment to when former Edmonton quarterback Jason Mass called to tell Ray he was going up on the team’s Wall of Honour.

“It’s just great hearing it from the guys who have been there, done that, played in the game, played quarterback.” 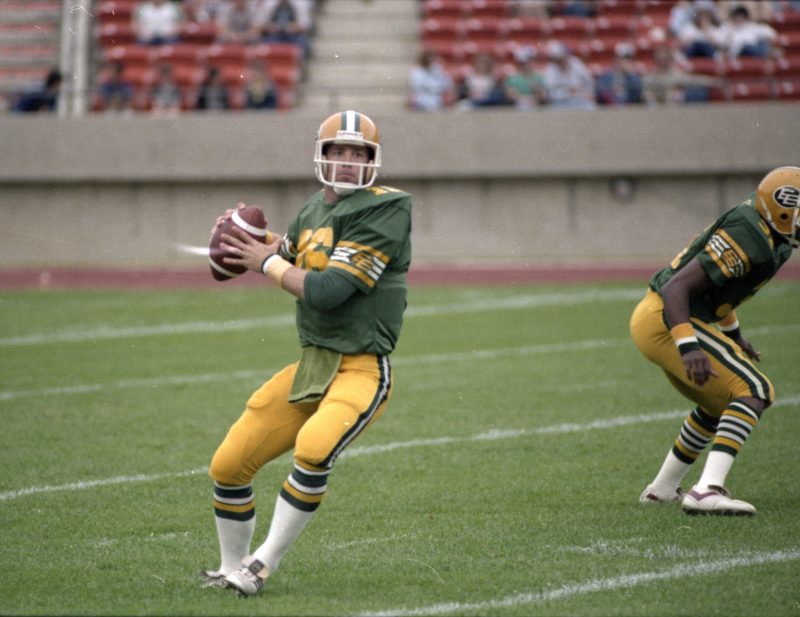 Together that group won 20 Grey Cup championships as members of the Green and Gold. With Ray, the number grows to 22.

Where Ray stands apart is his nine seasons in Edmonton, trailing only Don Getty and Wilkinson for most among quarterbacks in franchise history. A proud part of the Double E history is providing opportunity, such as Moon, who launched his professional career in Edmonton and went on to become the first black quarterback inducted into the Pro Football Hall of Fame in Canton, Ohio.

“There was a lot of great quarterbacks that came through Edmonton, but most of them played for just a short amount of time before they moved on to different opportunities,” says Ray, who wore the #15 Green and Gold jersey in 2002 and 2003 and then from 2005 to 2011. “So for me, just being able to play there for nine years I think that is something special.”