Ray to be Inducted into Canadian Football Hall of Fame 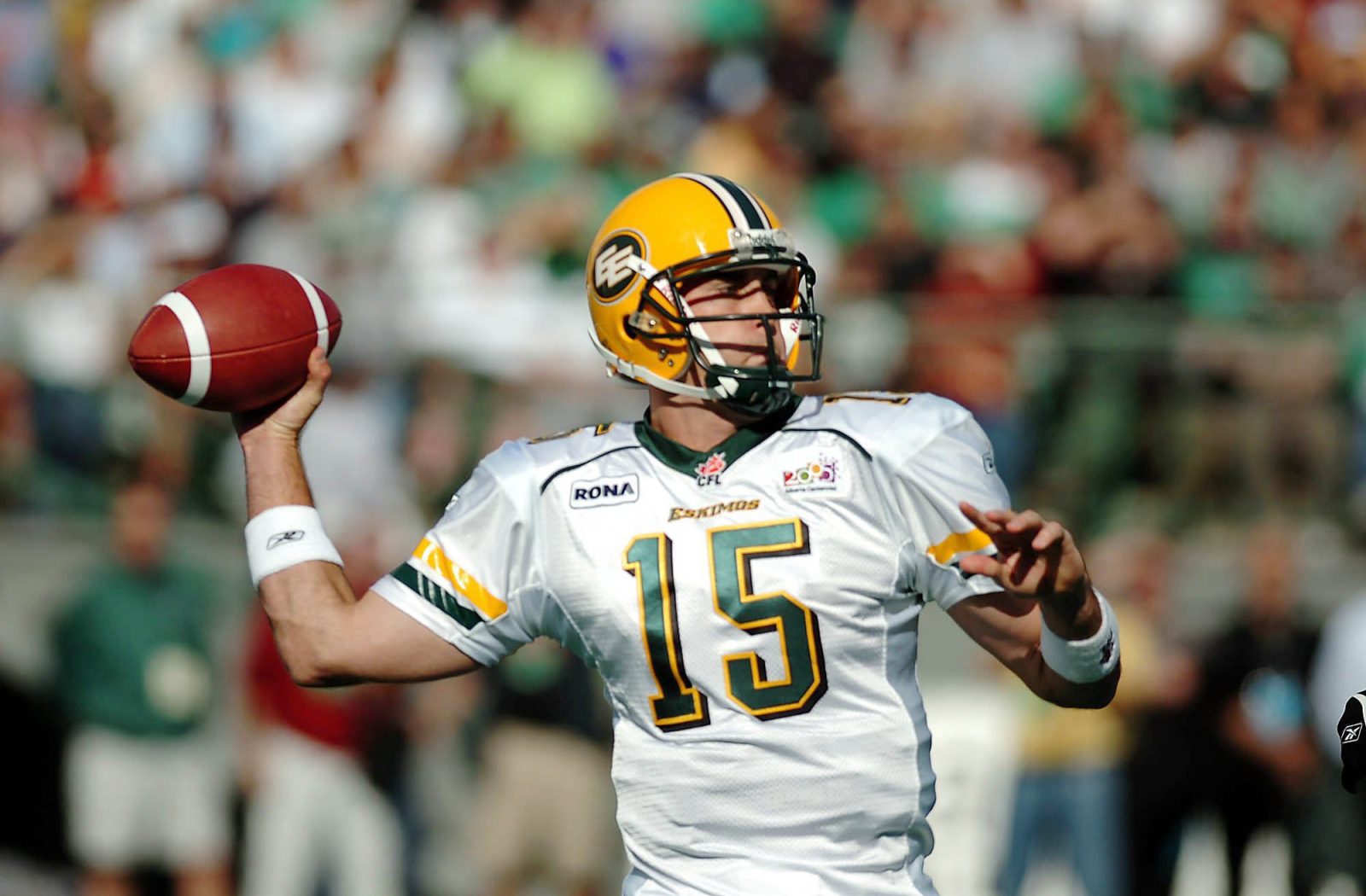 Ray to be Inducted into Canadian Football Hall of Fame

Legendary Green and Gold quarterback Ricky Ray headlines the Canadian Football Hall of Fame Class of 2022, which was announced Tuesday and will be enshrined on Sept. 16 in Hamilton.

Edmonton’s all-time leader in virtually every passing category, totalling 3,225 completions 40,531 yards, and 210 touchdowns. Ray played nine seasons in Green and Gold between 2002 and 2011, quarterbacking the team to Grey Cup championships in 2003 and 2005, receiving game MVP honours of the latter.

“When I think back on my time in Edmonton, obviously there’s the big things I remember – the Grey Cups … but a lot of the time I think about the time I spent with the people I met there,” Ray says.

“I just really enjoyed my time in Edmonton because when I got there we had such a great group of veteran guys that really showed you the way of what it meant to be a part of Edmonton.”

Ray was Edmonton’s Most Outstanding Player Award nominee six times and set numerous league and franchise records while wearing Green and Gold. He had three seasons with at least 5,000 yards passing, and led the league in passing yards three times while playing in Edmonton. 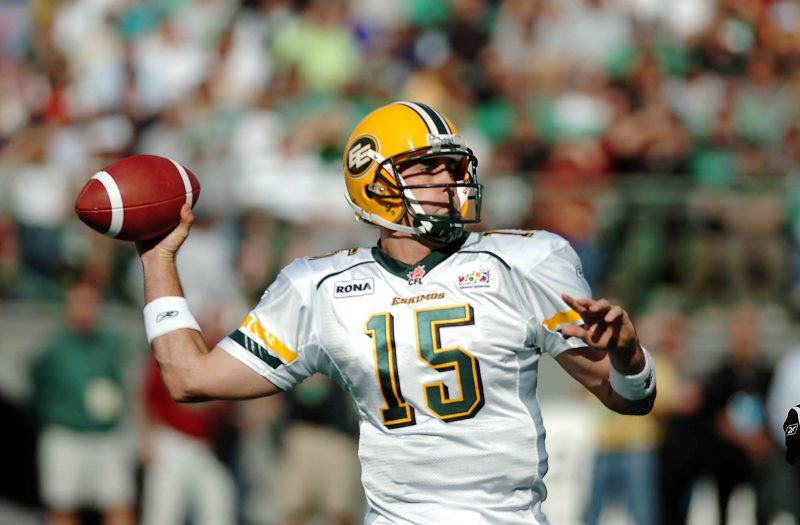 Over 18 CFL seasons, between Edmonton and the Toronto Argonauts, Ray won four Grey Cups and earned four division All-Star selections. He retired following the 2018 seasons, with 4,976 completions, third most all-time in the CFL, and is one of only four players in league history to top 60,000 yards passing.

After a college career at Sacramento State, Ray came to Edmonton in 2002 and took over as the team’s starting quarterback early in his rookie season and led the Green and Gold a Grey Cup appearance. He spent a season in the NFL with the New York Jets in 2004 before returning to Edmonton. Ray was named to Edmonton’s Wall of Honour in 2019.

Others entering the Hall of Fame as part of the Class of 2022 include: Chip Cox, Paul McCallum, Tim Tindale, and Dick Thornton in the player category; Dave Ritchie, Keith Evans, and Roy Shivers in the builder category; and Glen Suitor and Ed Willes in the media wing.