Ray Completes 20-year Journey to the Hall of Fame 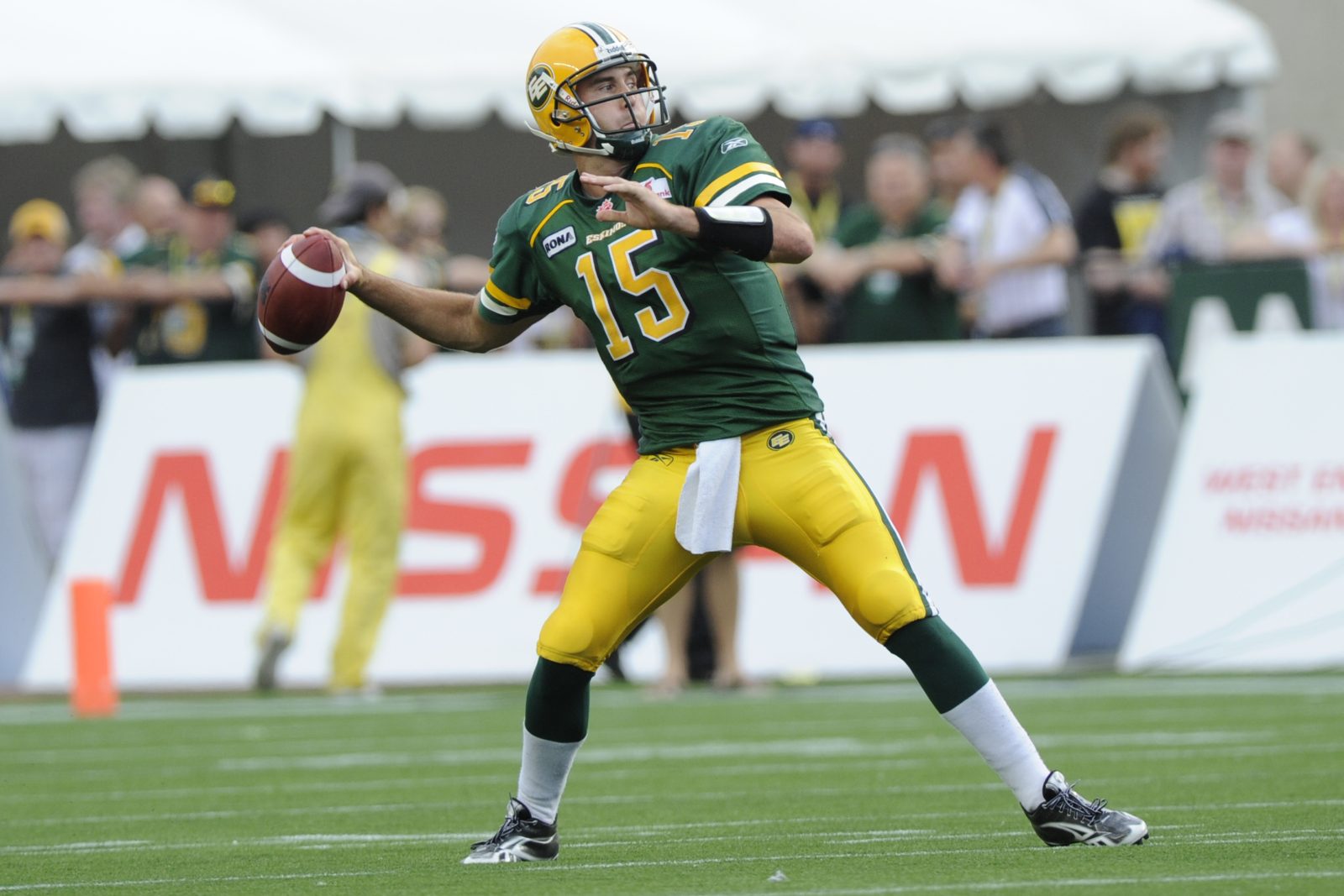 Ray Completes 20-year Journey to the Hall of Fame

Ricky Ray is going to the Canadian Football Hall of Fame, and it didn’t even take him 20 years to make it.

Ray’s name headlines the CFHOF’s Class of 2022, which will be enshrined in a ceremony on Sept. 16 in Hamilton. The 2022 inductees were announced on Tuesday, which just so happens to be twenty years minus 24 hours from June 22, 2002, the date CFL teams were required to reduce their rosters for the beginning of the 2002 season, and a 22-year-old truck driver from Northern California learned he made the cut as a backup QB in Edmonton.

“It’s been a long journey for me, coming out of Sacramento State and thinking my football career was over, working a real job delivering chips, I never would have dreamed of this,” Ray says, “I’m excited and honoured. I really don’t what to say.”

While Ray’s story of going from delivering potato chips for Frito Lay to Grey Cup starter for the Green and Gold in little over a year is well documented, it remains remarkable two decades later. Perhaps even more now that Ray is headed to the Hall.

“When I was a player I never really thought like my goal is to get into the Hall of Fame. It was never something that I shot for, it was more something that would be pretty cool if it happened,” Ray says. “Now to finally have that happen, I just look back on my career and … feel so thankful.