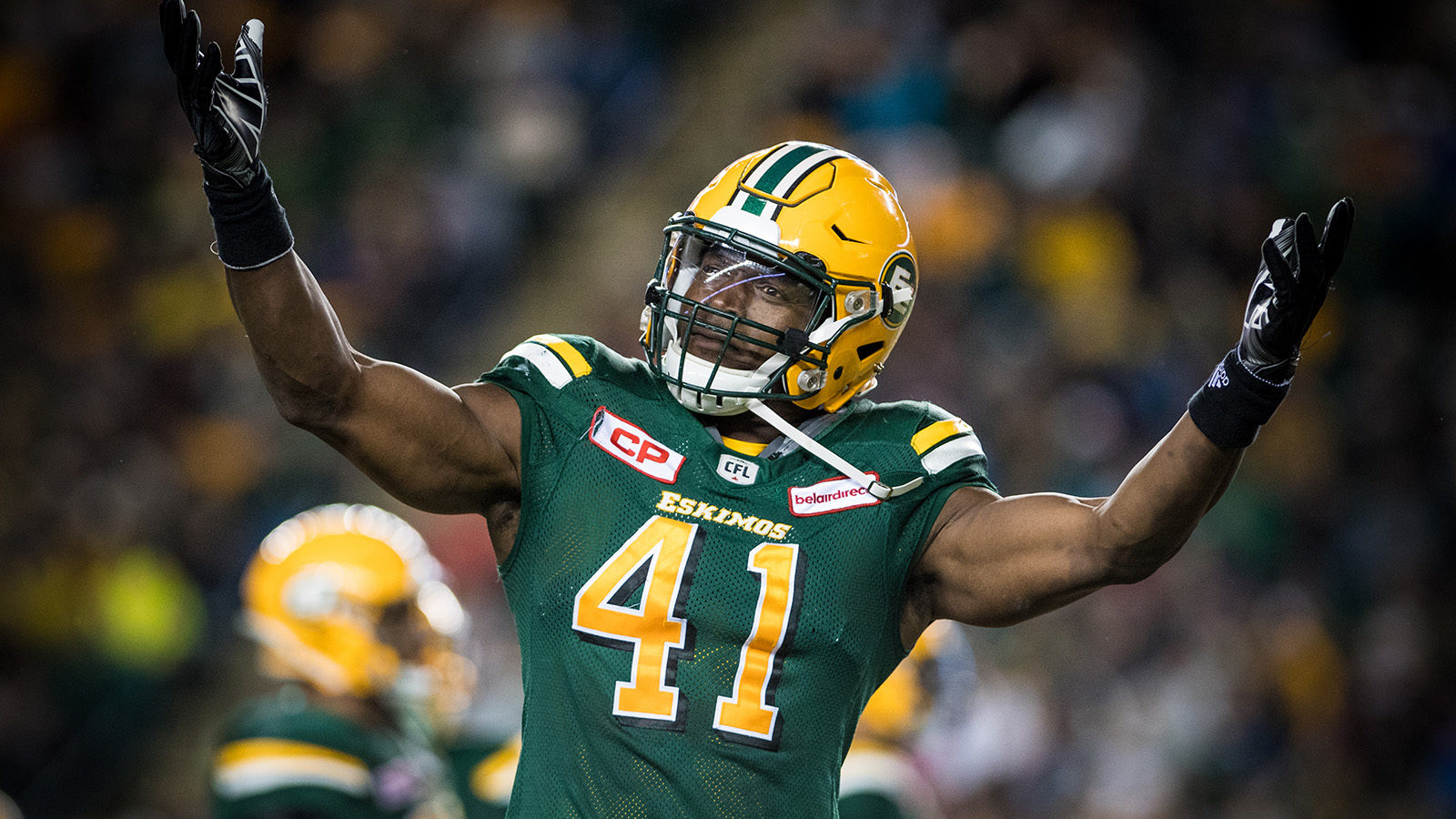 Defensive end Odell Willis is retiring as a member of the Green and Gold after signing with the Edmonton Elks, the team announced Thursday.

Willis spent 11 seasons in the CFL including an incredible five seasons wearing Green and Gold. Nicknamed the “Mayor of Commonwealth”, Willis ruled the turf in Edmonton from 2013 to 2017, helping the EE capture the Grey Cup in 2015. He was a CFL All-Star and Edmonton’s nominee for Most Outstanding Defensive Player in 2014 when he tied for second in the league with 13 sacks.

In each of his five seasons in Green and Gold, Willis either led or ranked second on the team for sacks, totalling 46. He added four sacks in the postseason with Edmonton, including one in the EE’s 26-20 victory over the Ottawa Redblacks to capture the championship in 2015.

Willis suited up for 191 contests, missing just seven games over 11 seasons, which also included stints with the Calgary Stampeders, Winnipeg Blue Bombers, Saskatchewan Roughriders and B.C. Lions. The Meridian, Miss., native’s 101 sacks are 12th most in CFL history. He tied for the league lead with 13 sacks as a member of the Blue Bombers in 2011, when he earned his first CFL All-Star selection.