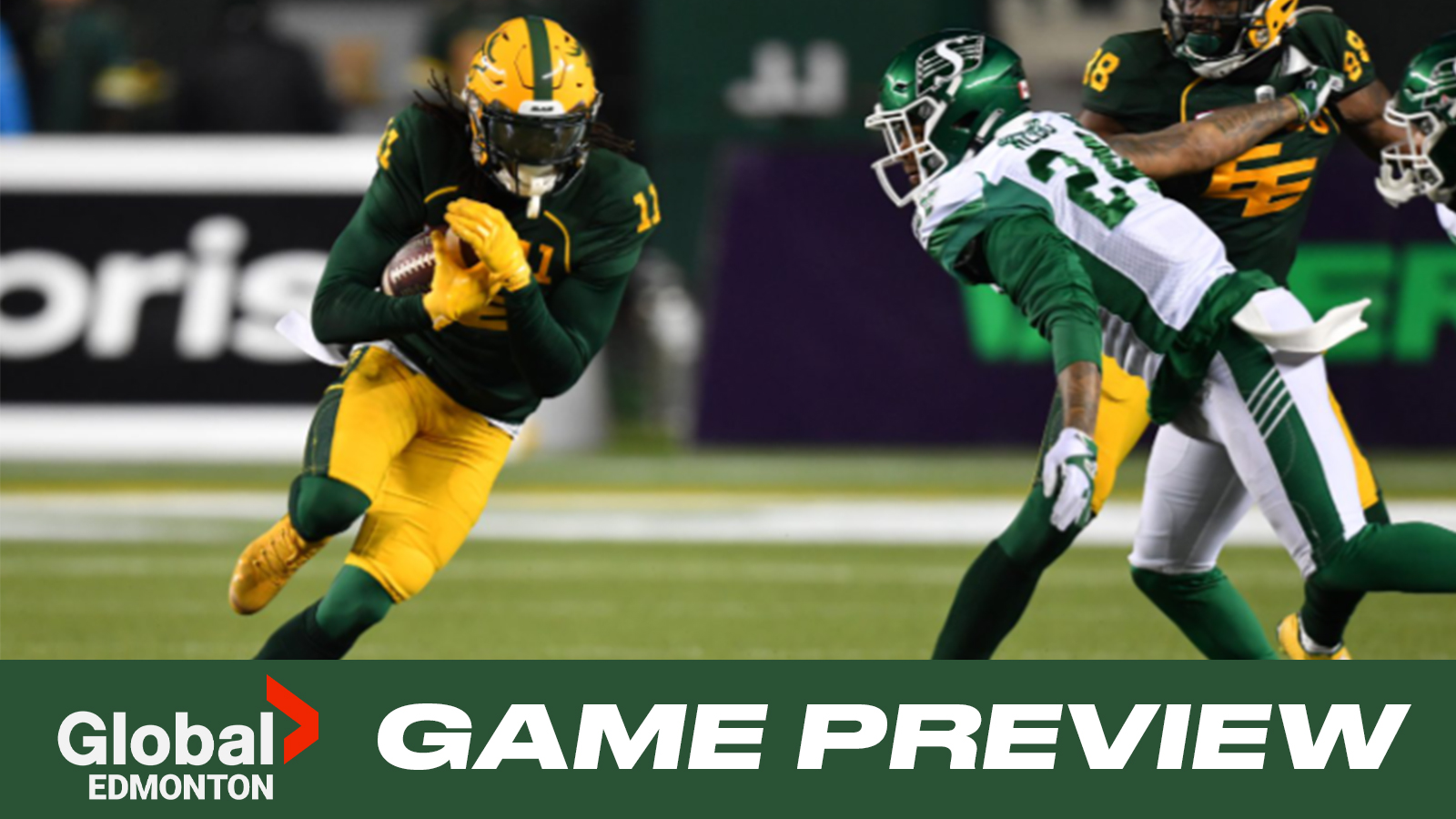 You might have heard, there’s a football game going down at The Brick Field at Commonwealth Stadium on Saturday night, and it’s kind of a major deal.

This game isn’t just any game. This game is the Edmonton Elks’ home-opener.

It’s always an exciting time when the Elks’ prairie rivals and their watermelon-wearing supporters visit Edmonton, but there’s some extra mustard on the stadium dog this time around. This time around marks the first game against his former team since rejoining his prior former team for Elks head coach Chris Jones.

Jones returned to the Green and Gold during the offseason to bring the team back to heights not seen since his first tenure in Edmonton.

In 2015, Jones coached Edmonton to its first Grey Cup championship in a decade, capturing the holy grail of Canadian football with a 26-20 win over the Ottawa Redblacks. Shortly after, Jones joined the Roughriders as head coach and general manager.

And now it comes full circle, with Jones once again on the home sidelines at Commonwealth Stadium when the Elks go for their first win of the young season on Saturday. The Elks are coming off a 59-15 loss to the B.C. Lions in Vancouver last weekend, while the ‘Riders won their season-opener, in Regina, 30-13 over the Hamilton Tiger-Cats.

Jones is not the only member of the herd with a ‘Rough’ past. There are 13 Elks that formerly played in Saskatchewan, including  Emmanuel Arceneaux, Mike Dubuisson, Matthew Elam, Ed Gainey, Makana Henry, Caleb Holley, Ese Mrabure, and Matthew Thomas on the active roster. Ex-Riders Tobi Antigha, Duron Carter, Jordan Reaves, and Daniel Ross are presently on Edmonton’s injured lists.

As coach of Edmonton, Jones is 4-1 against Saskatchewan, including 2-0 at Commonwealth Stadium. The Elks will look to make that 3-0 Saturday.