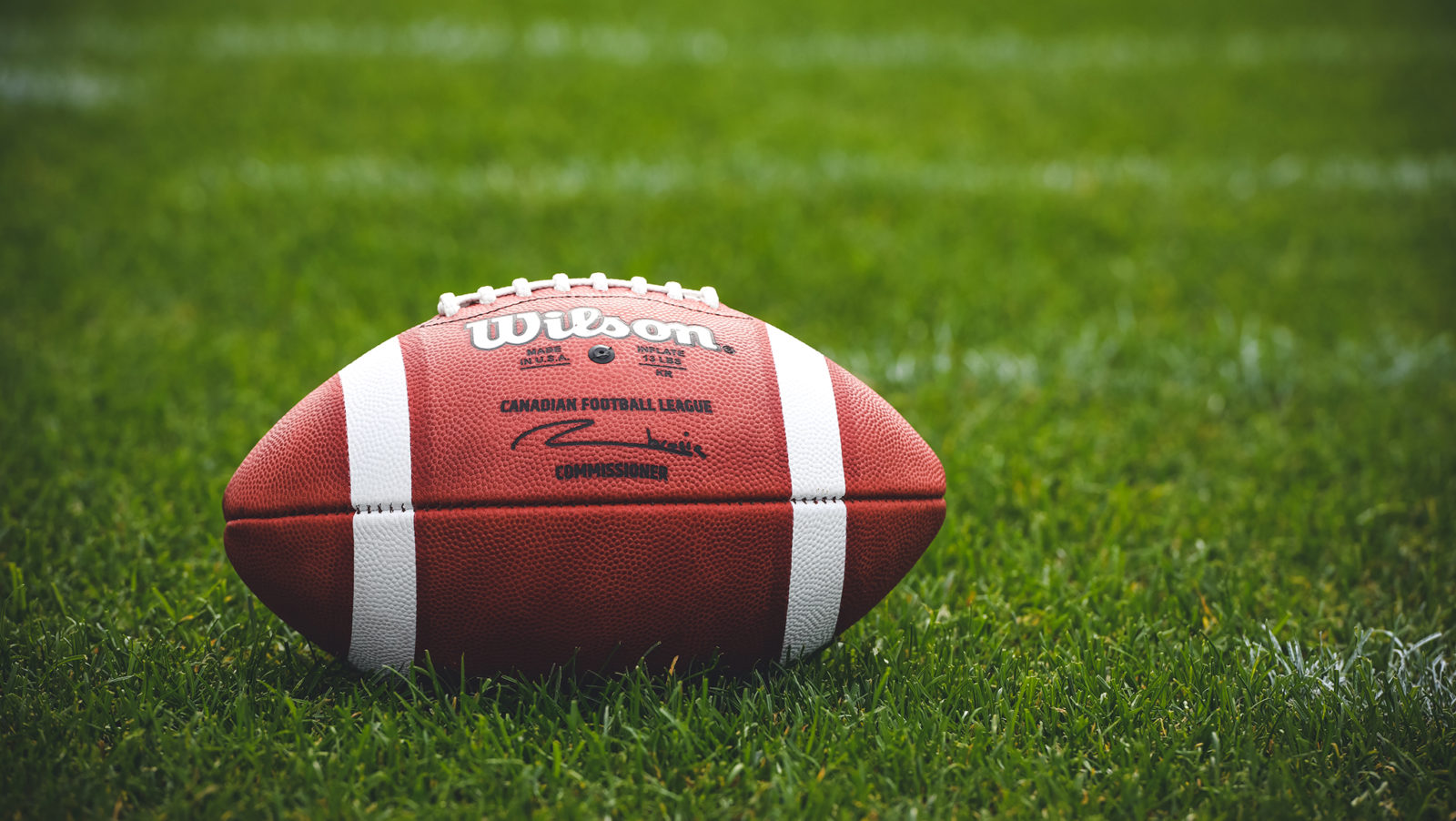 It was a wonderful evening of entertainment, food, and heartfelt moment as well over 300 attendees gathered in the fight against ovarian cancer at the annual The Edmonton Elks Women’s Dinner, presented by James H. Brown & Associates, Injury Lawyers on Thursday at the Commonwealth Community Recreation Centre.

The late Deb Key was honoured as 2022 recipient of Pam’s Hero award, which is given each year at the Elks Women’s Dinner to highlight an individual who brings positivity in the struggle against ovarian and women‘s cancers. A special video was shown paying tribute to Key, who passed away from cancer at age 64 last June.

Thursday featured performances by the Elks Cheer Team and Drumline, and the dueling piano show, as well as comments from Elks president and CEO Victor Cui, Elks coach and general manager Chris Jones, and Sharlene Rutherford, President and CEO of the Royal Alexandra Hospital Foundation. Chris Scheetz and Jack Sweeney from CISN radio served as emcees.

The event is a fundraiser for the Edmonton Elks Women’s Ovarian Cancer Research Endowment Fund, supporting local researchers in their ongoing work to develop an early detection system and new treatment protocols for ovarian cancer. More than $600,000 has been raised since the first Elks Women’s Dinner in 2007.