Aaron Grymes is staying in Green and Gold.

The seven-year CFL veteran has signed a two-year contract extension, keeping the defensive back with the Edmonton Elks through the 2023 season.

In 13 games last season with the Elks, Grymes registered 51 defensive tackles and one interception. The University of Idaho product has played six seasons in Edmonton, and was a key part of the Double E’s 2015 Grey Cup championship team. 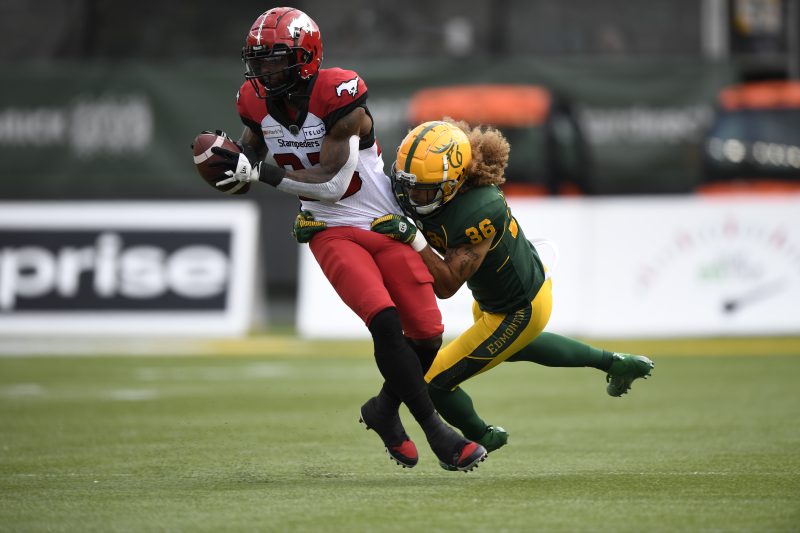 Along with Grymes, Edmonton announced four other extensions on Wednesday.

Edmonton’s fifth round pick in the 2021 CFL Draft, Kourtis has been signed to a three-year deal after suiting up with the Green and Gold during training camp last season. The Toronto, Ont. product played four games in 2021 with the Saint Mary’s Huskies of Atlantic University Sport, finishing his collegiate career with 28 career regular season games.

Originally signed by the Elks on October 20, 2021, McGirt was on Edmonton’s practice roster during his time north of the border and has been signed to a three-year deal. The Durham, North Carolina product spent 2015 through 2019 at North Carolina State.