It wasn’t the 2021 season anyone in Green and Gold would’ve liked, but that doesn’t mean there weren’t some individual bright spots along the way for the Edmonton Elks. 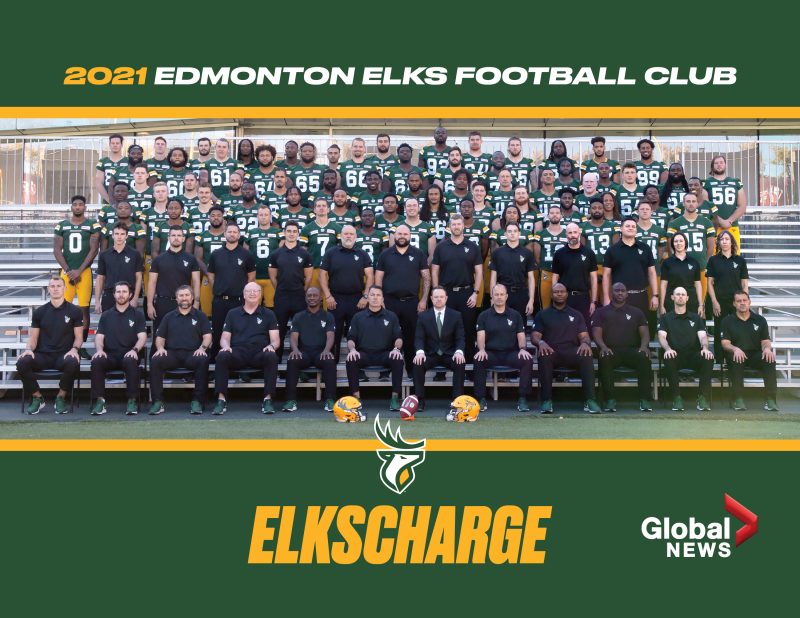 Here’s a look back at some of the best Double E moments in our Global 2021 top performances. 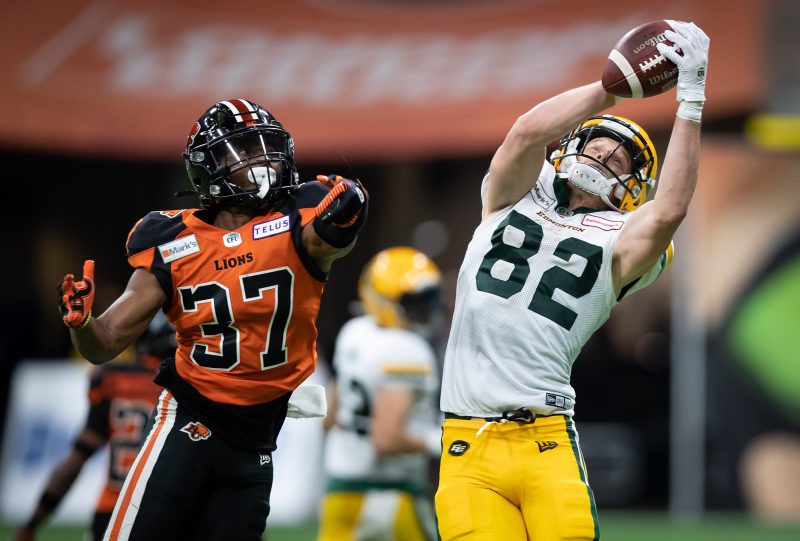 Edmonton’s first trip to the West Coast was a good one, as James Wilder Jr. and Greg Ellingson led the charge in a 21-16 win.

Ellingson was clutch all night for the Elks, hauling in nine catches for 148 yards. That total was his highest single-game receiving yards tally since August 16, 2019 when he posted 170 against Toronto. The second-year Elk’s biggest play of the night was his 37-yarder on Edmonton’s 108-yard TD drive in the second quarter.

Wilder Jr. rushed for 127 yards on 22 carries and added another 33 yards on four catches. The CFL’s leading rusher at the time, Wilder was particularly clutch late in the game, helping the Elks melt away the clock on the final drive of the game. 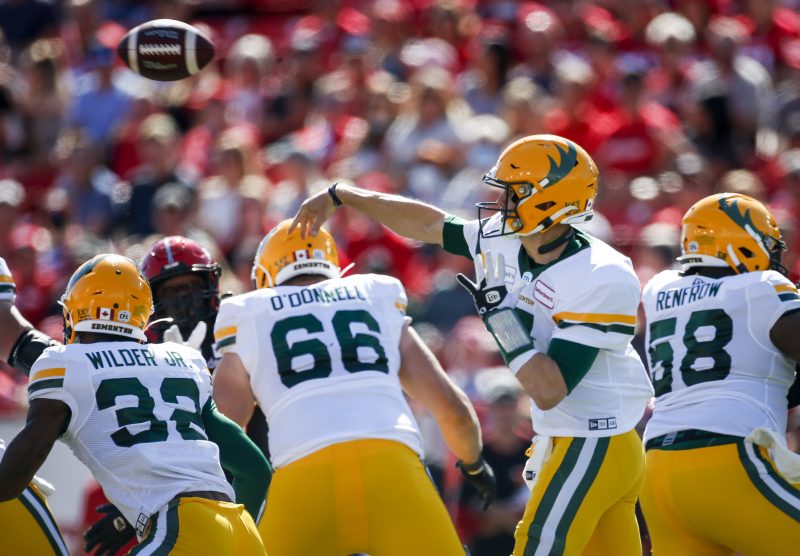 Who would’ve guessed that a huge Trevor Harris performance against the Calgary Stampeders on Labour Day would be his last standout game in Green and Gold.

Harris, who was eventually dealt to the Montreal Alouettes in October, was surgical against the Stampeders, completing 31-of-41 passes for 398 yards. Most importantly, Harris tossed four touchdowns without a single interception, as Edmonton picked up their first win in the Labour Day Classic since 2011.

Week 9 against Ottawa was a breakout performance for second-year receiver Shai Ross.

The University of Manitoba product breathed life into an otherwise one-sided first half when he scored a 77-yard TD on what stood tup as the Elks’ longest play of the season.

Ross added a second major late in the fourth to secure his first multi-touchdown game in the CFL. 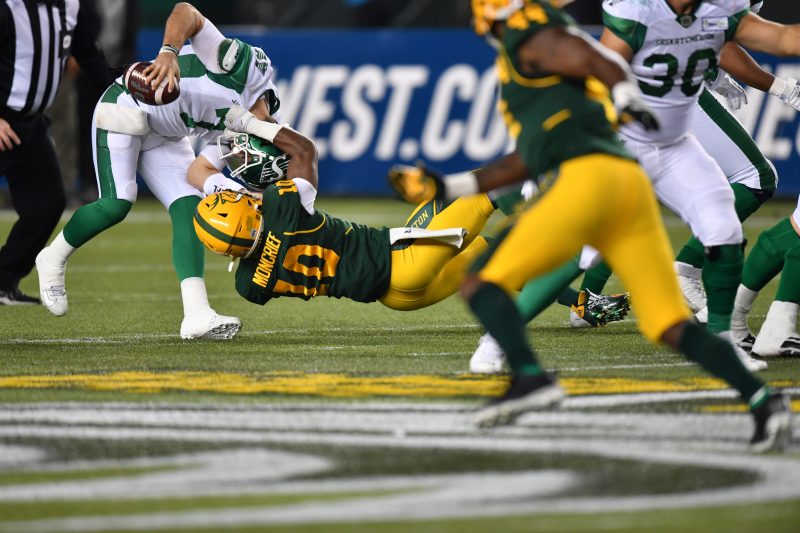 Derrick Moncrief made his presence felt against his former team, recording three sacks in the Elks’ narrow 19-17 loss to the Roughriders.

The game was Moncrief’s first multi-sack game of his CFL career and boosted his season total to four, tying a single-season career best set back in 2019 while with Saskatchewan. 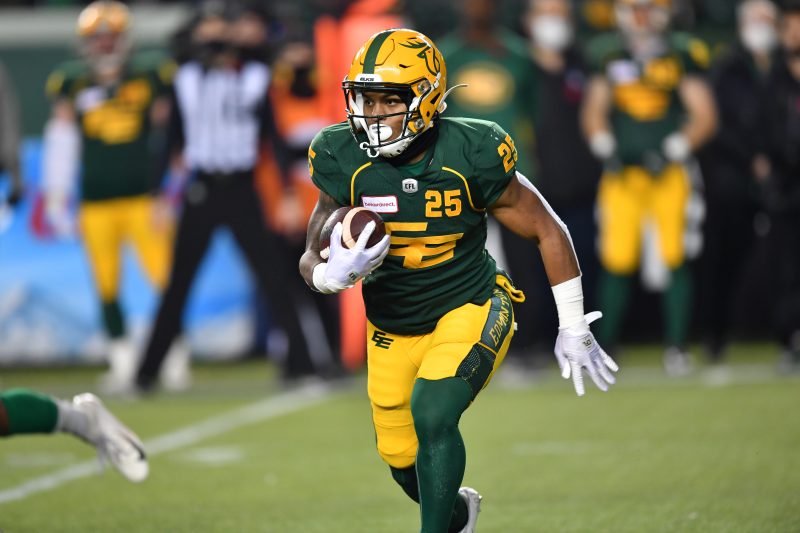 The CFL rookie was outstanding atop Edmonton’s running back depth chart Week 14 in place of the injured Wilder Jr.

Fletcher rushed for 74 yards on 14 carries, while adding another 66 yards through the air on five receptions. 56 of those receiving yards came after the catch.

He followed up that strong Week 14 outing with 136 yards of total offence the following weekend in Regina, as Edmonton kicked off the club’s stretch of three games in a week to finish the season.

His first of the night was a pinball off Nafees Lyon on the first offensive play of the game for the Argos, while his second INT late in the fourth helped seal a 13-7 win.

Washington’s two interceptions pushed him to five on the year, which was tops on the Elks and tied with Hamilton’s Cariel Brooks for the most this season in the CFL.