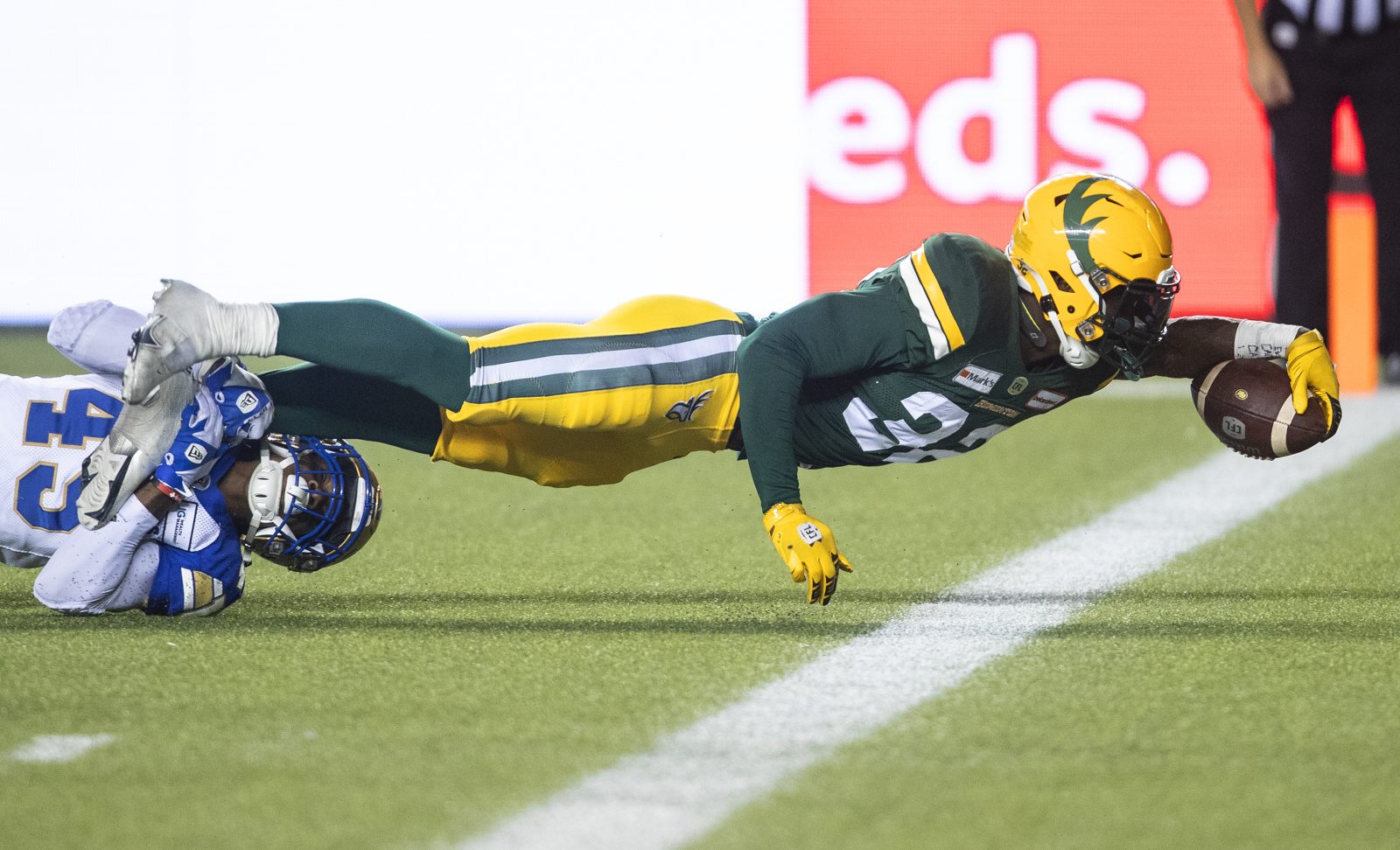 TORONTO – The Edmonton Elks 2021 team award winners were announced Wednesday, as the CFL unveiled the best from all nine CFL clubs this season.

The players now move forward to the divisional round of voting, which will select each division’s nominee for the CFL Awards.

The league’s best will then gather in Hamilton during Grey Cup week for the annual CFL Awards, which will be hosted on Friday, December 10 at the Hamilton Convention Centre.

In his first season with the Elks, Wilder Jr. excelled out of the backfield. Edmonton’s leading rusher this season with 770 yards in 11 games, Wilder Jr. enjoyed a renaissance season in his move from Toronto to Edmonton. Despite missing two games this season to injury (Week 14 and 15), he enters the final game of the season third in CFL rushing. He’s also added 226 receiving yards, for a total of 996 all-purpose yards.

The White Rock, B.C. product continues to get it done in the kicking game, earning a pair of awards for the Elks this season. The 12-year CFL veteran has gone 27-for-31 on field goals this season, and is 13th all-time on the CFL’s field goal list with 381. He’s also 14th on the CFL’s all-time scoring list with 1,567 career points.

A product of the University of Notre Dame, Morgan made an impact as soon as he joined the Elks in training camp. The first-year pro started at the WLB position for the first 10 weeks of the season, and through his first 12 CFL games has accumulated 57 tackles, which is tops on the Green and Gold and ranks 13th in the CFL.

A CFL all-star in 2019, Moncrief showed why he was a coveted free agent when he returned to the CFL this season after a stint with the LA Rams of the NFL. His four sacks is tied for third on the Elks. Through eight games in Green and Gold, Moncrief has 20 defensive tackles.

A leader on the offensive line, Matt O’Donnell anchored the o-line all season as the only member of the unit to start every game at the same position this season. The 10-year CFL veteran helped guide the line, which featured a CFL rookie in the starting rotation every game but once this season.