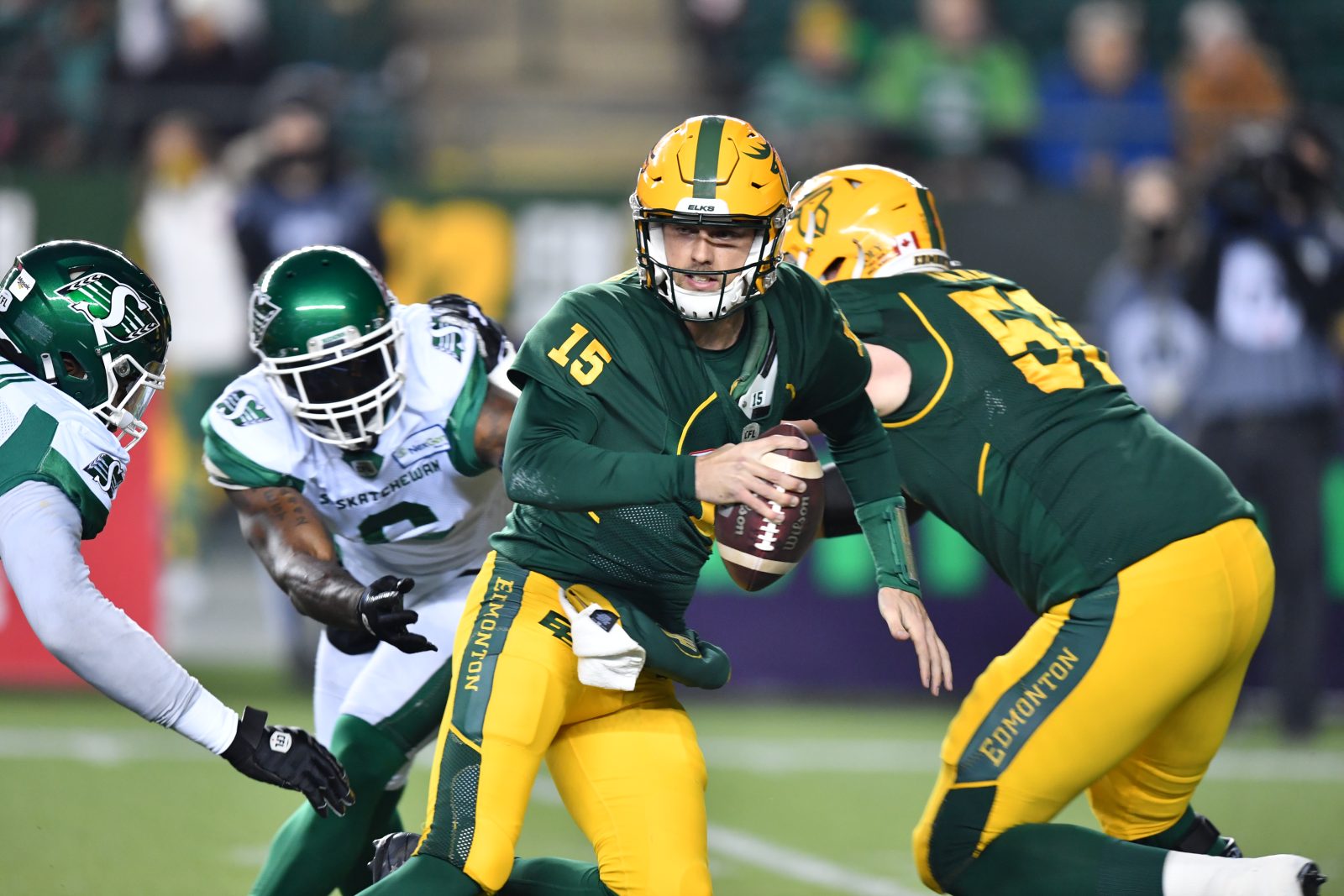 The future is now when it comes to the Edmonton Elks, who have embarked on a unprecedented three games in seven days road trip.

While the CFL playoffs are unfortunately out of grasp, there is still much on the line for everyone in the locker room down the stretch. Tape is your resume and putting your best foot forward at every opportunity is a must.

With an incredible 21.4 per cent of the Elks schedule left to be played in the next week, there will be opportunities for the Elks young players to catch eyes ahead of 2022.

Here is the first of several Elks’ young bucks to keep an eye on for the rest of the season: 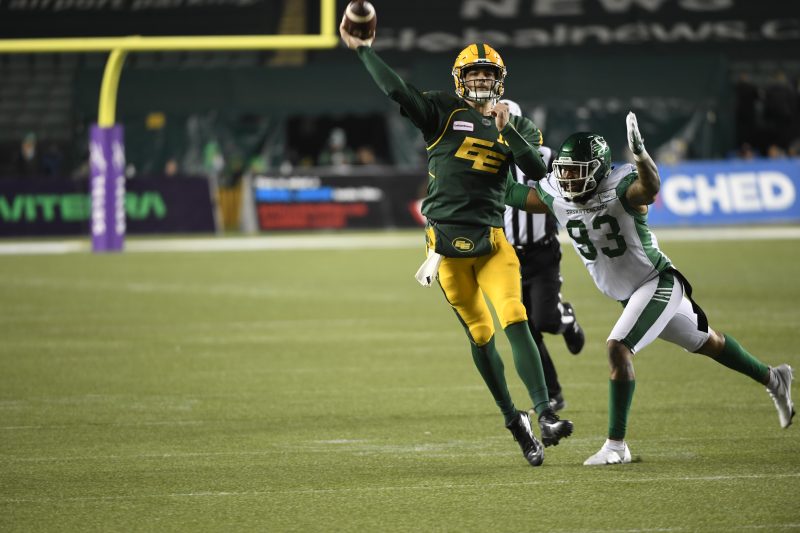 Elks rookie quarterback Taylor Cornelius is ahead of the curve when it comes to the traditional CFL QB path. The 26-year-old pivot has already started five games for the Elks in 2021, and has dressed in every game this season.

The path to CFL success for any quarterback requires patience. Just a quick look at the the QBs who have dominated the Canadian Football landscape over the last several years — Michael Reilly, Bo Levi Mitchell, Jeremiah Masoli, Cody Fajardo, Zach Collaros, Trevor Harris, Vernon Adams Jr — few were given the reigns to the offense in their first season. In a league where most rookie quarterbacks get experience holding a clip board, Cornelius has already racked up 174 pass attempts.

“The positive side (of backing up) is you’ve seen a lot of CFL football so you’re more prepared mentally,” said Elks head coach Jaime Elizondo. “The advantage for Taylor is you’ve actually gone out and done it.”

Fresh off a career high 322 yards against Saskatchewan, along with a perfect 2-0 touchdown to interception ratio, there is a lot to be excited about the rocket-armed Texas product.

“Taylor has a big arm and the ability to make some plays with his legs . He makes NFL caliber type throws at times,” said Elizondo. “He has a big ceiling with lots of room for growth.”

His velocity when throwing a football is the trait that sticks out to most when watching Cornelius.

This Edmonton QB has a rifle, sheesh. #cfl

“He has plenty of velocity. The thing you have to package with that is accuracy,” said Elizondo. “There are three things you look for in a quarterback: accuracy, anticipation and decision making. He can anticipate really well, he’s continuing to improve on his accuracy, and decision-making comes with more playing time. He’s got a lot of arm talent, but you have to package it with those things to make a full package as a quarterback.”

The adjustments in Cornelius’s game will come with time according to Elizondo. More experience seeing what CFL defences throw at him, honing his footwork to adjust to CFL timing, and just going out there a slinging it will all benefit Taylor — and hopefully the Elks —  in the long run.