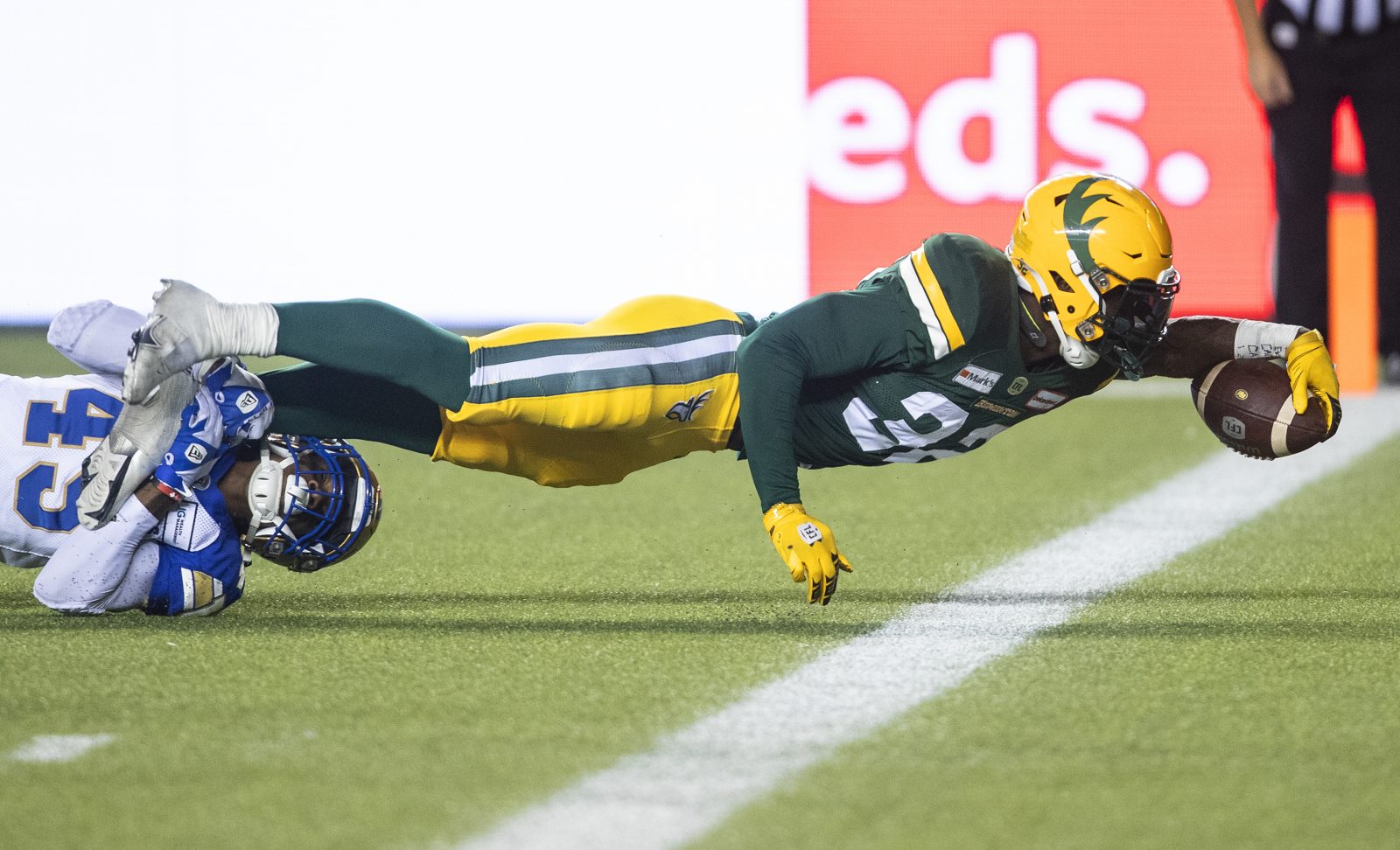 The Edmonton Elks sure hope so, as the Green and Gold take on the defending Grey Cup champion Winnipeg Blue Bombers for the final time this season.

Friday night’s game is the second meeting in as many weeks for the two squads and their third in the last month.

Edmonton enters the night looking to snap a four-game losing skid after the Bombers used 19 second half points to earn a 30-3 victory last week in the Manitoba capital.

Taylor Cornelius will get his third career CFL start at QB, as the Oklahoma State product aims to spark an Edmonton offence that stalled regularly against the class of the CFL in Week 10.

Cornelius will have his work cut out for him, against the Bombers, who have surrendered a CFL-low 110 points against this season.

The first-year CFL pivot has appeared in both previous meetings against the Bombers, starting Week 7 in place of an injured Trevor Harris, before replacing Harris last week in Winnipeg in the fourth quarter.

Edmonton’s football team sat atop the CFL’s West Division, Hanson’s MMMBop was one of the year’s hottest songs, and Commonwealth Stadium was getting ready to host the CFL’s biggest game.

1997 was a good year to be an Edmonton football fan.

So maybe the vintage (are the 90s vintage!?) vibes of Hanson, who are set to perform at halftime of Friday’s game, will do the Elks well in their bid to get back in the win column.

While the Green and Gold fell 31-30 in the West Division Final to the Saskatchewan Roughriders that season, ’97 was nonetheless a big win for the organization, as more than 60,000 fans packed into Commonwealth Stadium for the first Edmonton Grey Cup since 1984. 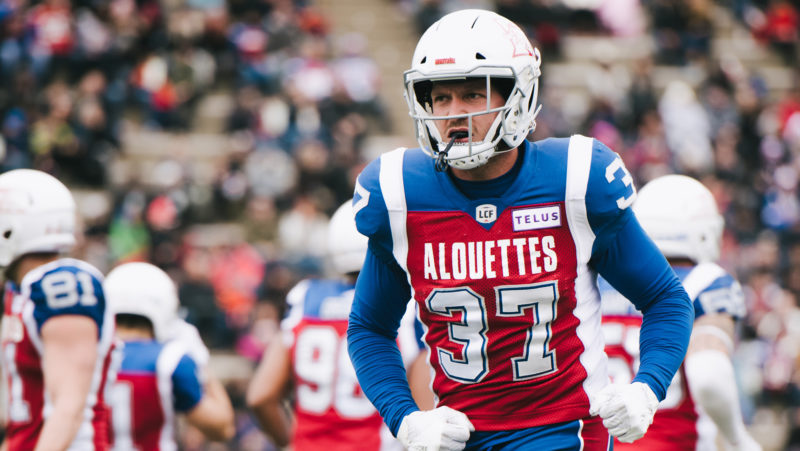 Martin Bedard will make his Elks debut this week.

The newly signed long snapper was inked earlier this week after Chad Rempel’s knee injury landed him on the six-game injured list.

Bedard is an 11-year CFL vet, after spending his entire career with the Montreal Alouettes. The UConn product has been in Edmonton this week, completed his four-day quarantine period Wednesday and participated in walkthrough Thursday.

It’s hard not to feel good for No. 58 Justin Renfrow, who will draw back into the lineup for the first time since Week 6 against Calgary.

The former Stampeder gets the start at right tackle for the Green and Gold, who continue to churn through offensive line combinations due to injuries.

As you can hear from Renfrow’s media availability earlier this week, he wasn’t going to play football in 2021, but decided to come back and dedicate the campaign to his late grandmother.