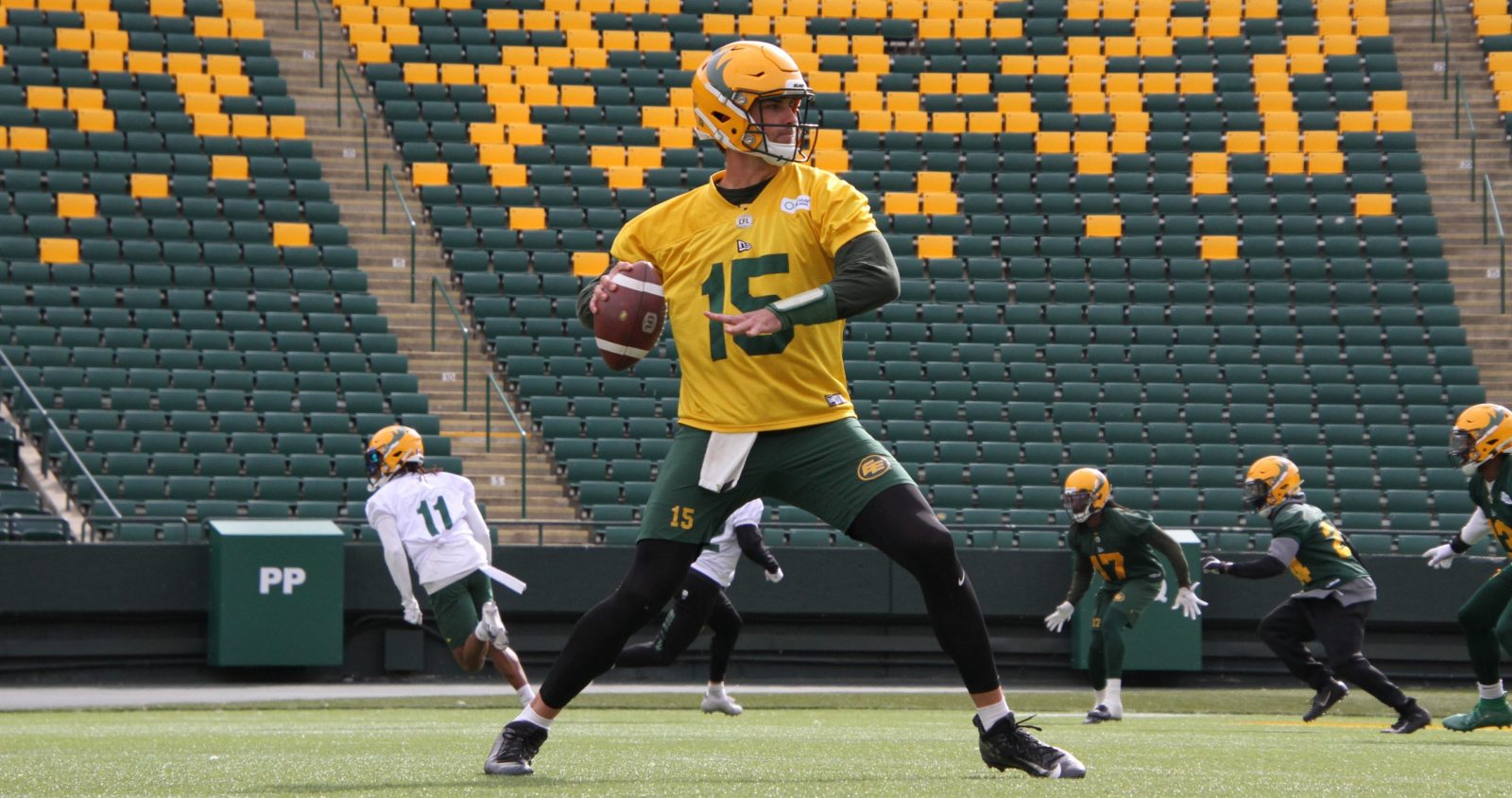 EDMONTON – There will be a new face under centre for the Edmonton Elks Saturday when they take the field against the Winnipeg Blue Bombers (7:45 p.m. MT).

Oklahoma State product Taylor Cornelius gets the start for the Elks at quarterback, as Trevor Harris is sidelined with a neck injury that landed him on the six-game injured list.

While how long Harris remains on the injured list remains to be seen, the starting job belongs to Cornelius in the interim.

The first-year CFLer has yet to throw a game ball north of the border – pre-season or otherwise – and will be tossed into action against the defending Grey Cup champion Winnipeg Blue Bombers.

Like Cornelius, Saturday also features two other notable Elks debuts, as offensive lineman SirVincent makes his much-awaited appearance in Green and Gold, while prized linebacker Derrick Moncrief will be in the lineup after his first week of practice in Edmonton.

NOTE: Fans are reminded that proof of vaccination (min. one dose) or a negative COVID-19 test will be required to attend. More details can be found here.

Saturday will be a tall order for the Elks newcomers, who kick off a stretch that features three of Edmonton’s next four games against the CFL’s best team.

While Cornelius has yet to write his first CFL chapter, both Rogers and Moncrief bring all-star credentials to the table at just the right time.

Winnipeg enters the weekend with just a single blemish on their otherwise sterling record. A 30-23 loss to Toronto back in Week 3 seems a distant memory for the Bombers, who are coming off a two-game sweep of the Saskatchewan Roughriders.

WALKING INTO THE SPOTLIGHT

Cornelius is no stranger to waiting his turn for a place in the spotlight.

In fact, Cornelius becoming Edmonton’s starter came at lightspeed compared to the patience he showed at Oklahoma State.

A walk-on with the Cowboys in 2014, the Bushland, Texas product redshirted his first season at OSU, threw just five passes as a freshmen, and then backed up Mason Rudolph as a sophomore and junior before finally earning the starting job as a senior.

From walk-on, to scholarship player, and finally the starter, it was a progression for Cornelius, who posted 42 total TDs in 2018 as a senior. That’s tied for the second highest single-season total at OSU with Barry Sanders.

Teammate, fan, opponent – is there anyone not happy to see SirVincent Rogers in the lineup this weekend.

Well, maybe the Bombers who will have to deal with the CFL’s 2015 Most Outstanding Lineman.

A major free agent signing by the Green and Gold ahead of the 2019 season, Rogers finally makes his Edmonton debut this weekend.

A season-ending triceps injury sustained in training camp derailed Rogers’ 2019 season, while a pectoral injury has kept him out of the lineup in 2021.

But the University of Houston product will finally make his Elks debut Saturday, bringing his three-time all-star status with him to an offensive line that will now feature its sixth different alignment this season.

It’ll be SirV’s first CFL game since November 25, 2018 when he faced the Calgary Stampeders as a member of the Ottawa RedBlacks. 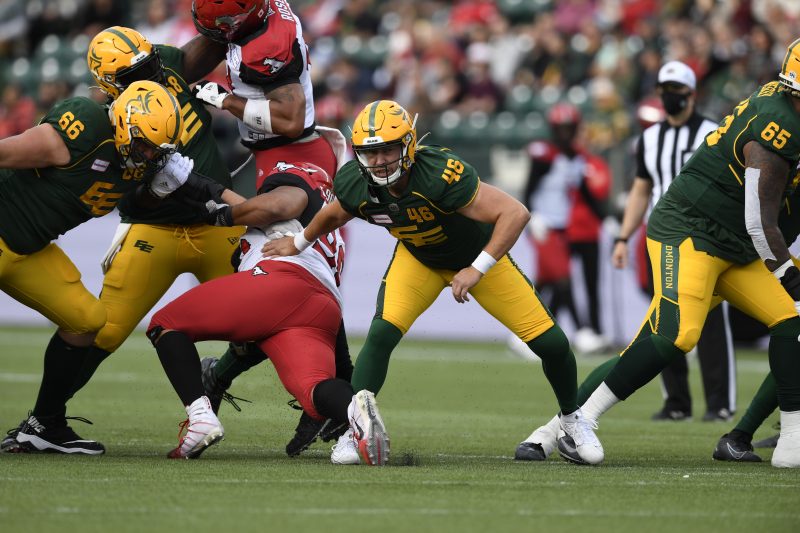 REMPEL REFLECTS ON TIME WITH BOMBERS

Edmonton’s long snapper spent six seasons in Winnipeg, including the previous five before joining the Elks, so it was no wonder the Bombers beat media wanted a word with the former Saskatchewan Huskie.

The Sherwood Park, Alta. native was part of the Bombers 2019 Grey Cup championship team. That was Rempel’s second CFL title, after winning the 100th Grey Cup with Toronto in 2012. 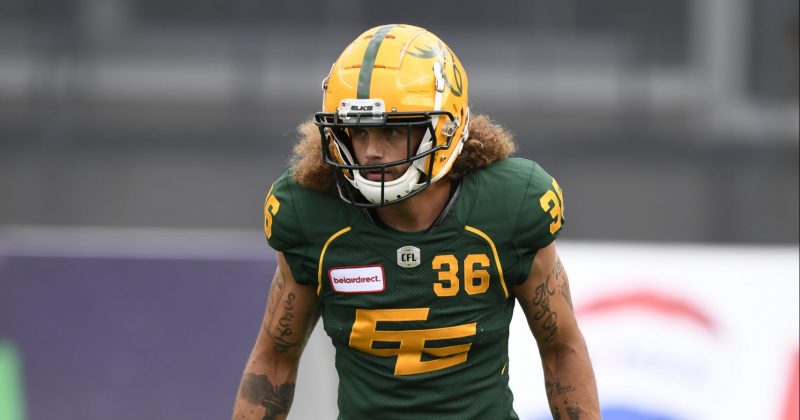