New Edmonton Elks LB Derrick Moncrief has been added to the club’s active roster, while Albert Smalls has been moved to the practice roster.

The moves were announced Tuesday afternoon by the Green and Gold, after Moncrief took to The Brick Field at Commonwealth Stadium for his first practice with the Elks. The Oklahoma State product will wear No. 10. 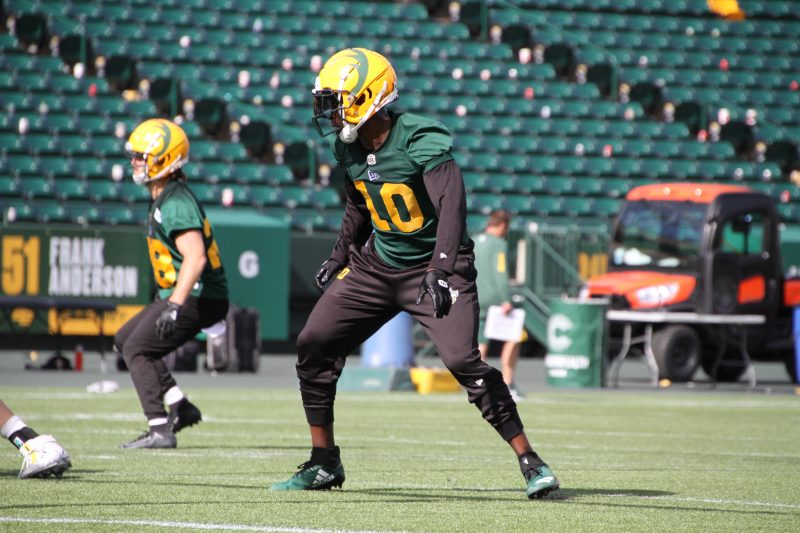 Moncrief, who was a CFL all-star at linebacker with the Saskatchewan Roughriders in 2019, was signed by Edmonton last week. He’s expected to be in the lineup on Saturday, September 18 (7:45 p.m. MT) when the Elks host the Winnipeg Blue Bombers.